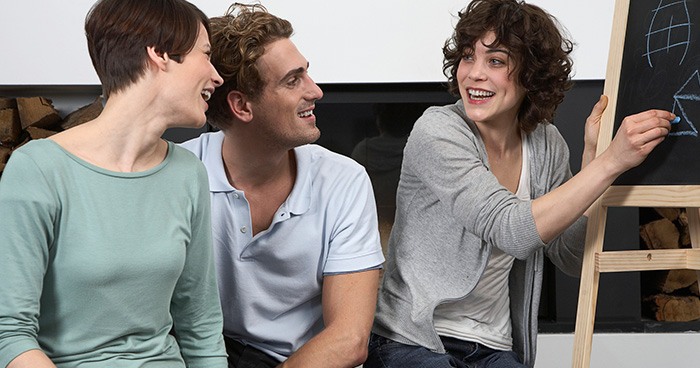 Carlos Ortega, 26, reported that he is experiencing “high levels of stress” due to his friends increasing propensity for mid-week games nights.

The junior financial advisor – who maintains a steady 8 AM to 6 PM work schedule – worries that he can’t keep up with “so many evenings of charades” that end anywhere between 11 PM and 2 AM.

“Is it, like, just a normal thing for 6-8 people in their mid-twenties to meet up and play six hours of Settlers of Catan on any given Wednesday?!?” Ortega pled.

Ortega’s closest friends include a freelance graphic designer, a self-employed photographer, and four others who are currently between jobs. “I try suggesting we meet up on a Saturday afternoon or maybe even a Friday night, but by that time everyone’s hungover and exhausted from a Thursday evening marathon session of Cards Against Humanity,” he lamented.

“They’ve tried meeting me in the middle by suggesting we meet up on a Sunday night…I honestly don’t think they realize people work on Monday” Ortega continued on. “And apparently, you can’t take a sick day to play Diplomacy. I’ve checked. Three times.”

Ortega says that the issue extends beyond simply game nights, noting that it is not uncommon for someone to start a group thread at 9 PM suggesting drinks. “It’s not just that – they suggest getting drinks later. It’s 9, when the fuck is later??”

At press time, Ortega had impulsively committed himself to a Dungeons & Dragons campaign, saying, “That game can last for like…200 hours. Honestly, I might end up just quitting my job altogether.”