Who The Fuck Is That?! Game Of Thrones Edition!

Welcome to the first round of Who The Fuck Is That?! Game of Thrones Edition! For those of us normies who don’t spend every waking hour poring over incredibly specific ASOIAF Reddit threads, and watch the show one episode at a time instead of repeatedly bingeing the most recent seasons, shit can get rull confusing rull fast. Which is why we created this useful guide – so when you find yourself staring at the screen and wondering aloud, “Who the fuck even is that?!?” you might have an answer now. Assuming we can even figure out who all these fucking people are. 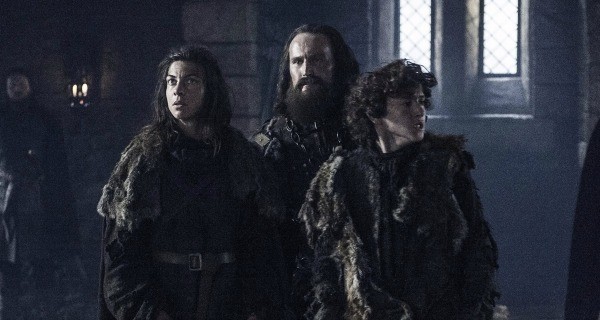 Who the fuck is Smalljon Umber? Good fucking question. First off, we have no idea if “Smalljon” is even a name or a title. What we do know is that we had no fucking clue who he was until he burst in carrying two other fuck-all characters and we had to wrack our brains to remember. He’s the oldest remaining son of Greatjon Umber, who lurved Rob Stark. Smalljon apparently thinks fighting wildlings > brand loyalty though, so he stomps into Winterfell and presents these two to Ramsay Bolton/Snow/Satan. 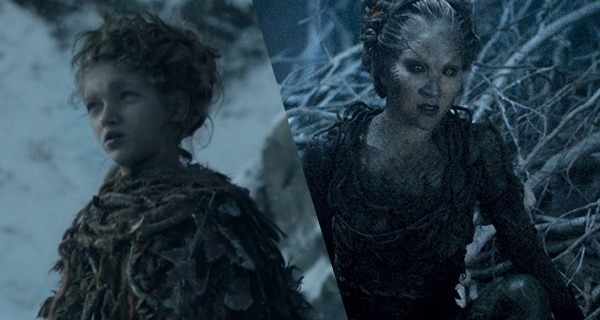 If you didn’t recognize Leaf in season six, that’s pretty fucking understandable because she/he/it aged about nineteen human years in the span of one season. Leaf doesn’t really do much besides stare at Bran and wear twig shirts with plunging necklines. We’re still not really sure if she’s just a part of the fucking tree. Oh yeah and she throws fireballs. You know, like leaves do. 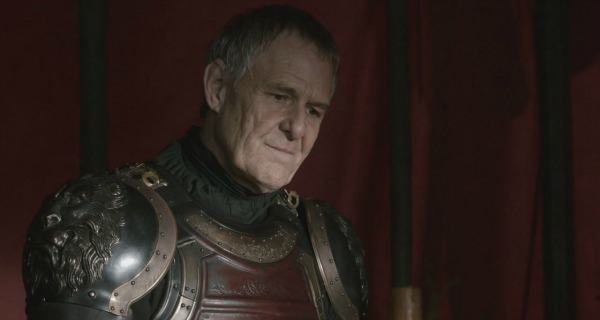 You’d be forgiven for having zero fucking idea who this person is, despite the fact that technically he’s like the second most powerful person in Westeros / the hand of King Tommen the Lump. He’s the father of those two kids Rickard Karstark killed (you might not remember who the fuck he is either but he’s fucking dead now anyway). If you find it confusing that one of those child actors was resurrected to play Tommen the next season, you’re not the only one. His only other child is that asshat Lancel, who is King’s Landing’s resident religious fanatic/buzzkill. He hates Cersei almost as much as he hates laughter, fun, and joy. Also, he spells his name like a fucking assclown.