Yesterday’s Memes: Where Are They Now?

Due to the short shelf life of viral Internet content, it only takes a couple of years for even the most popular meme to run its course. It’s part of a beautiful semi-circle of life that’s typically conceived on Reddit before peaking on BuzzFeed and immediately retiring on your aunt’s Facebook page. Let’s check in on the current state of yesterday’s biggest viral sensations! 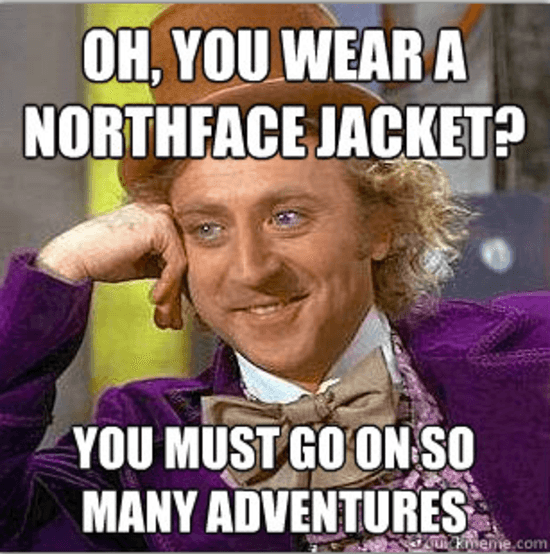 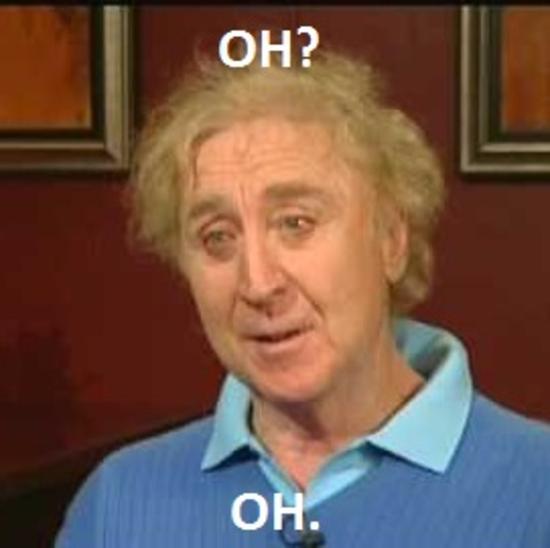 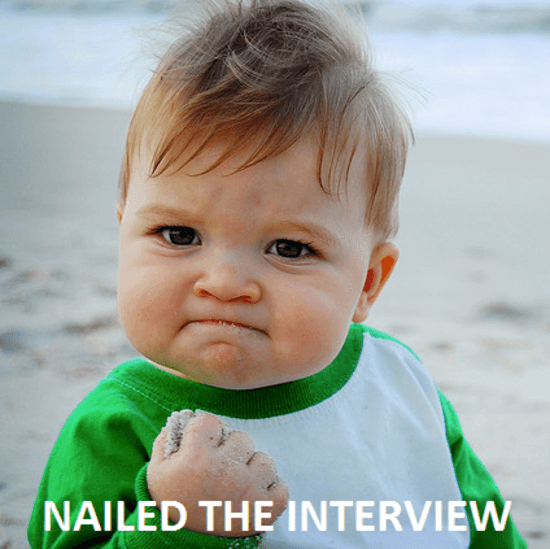 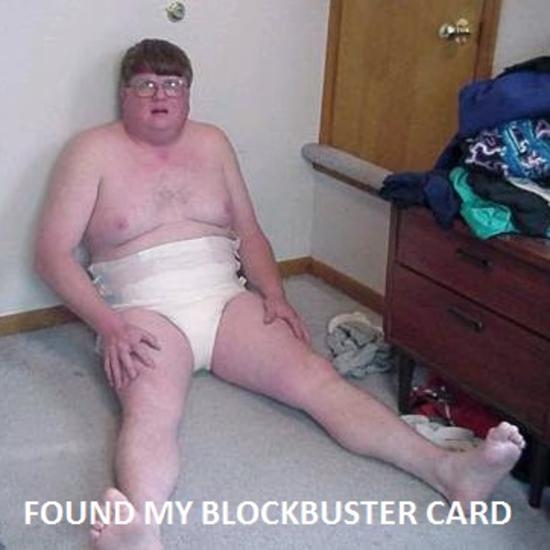 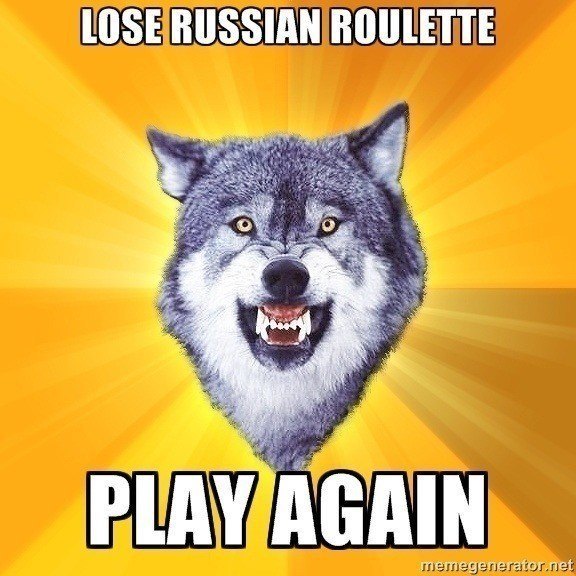 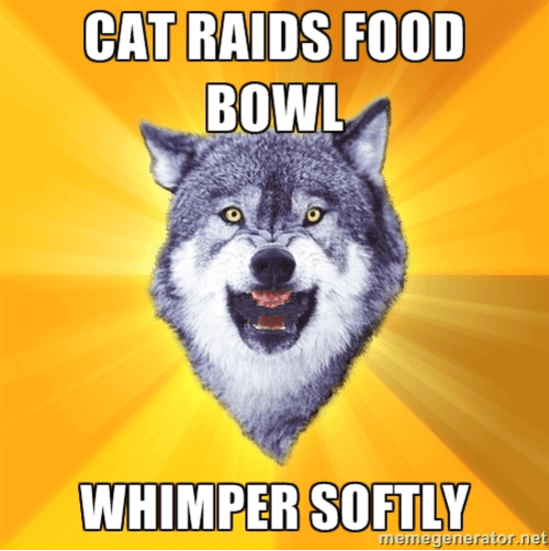 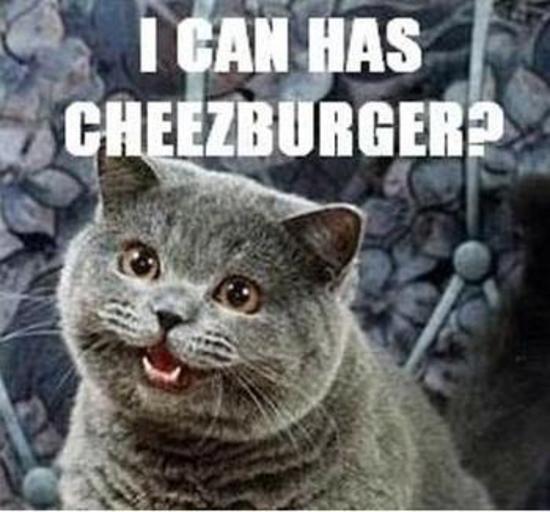 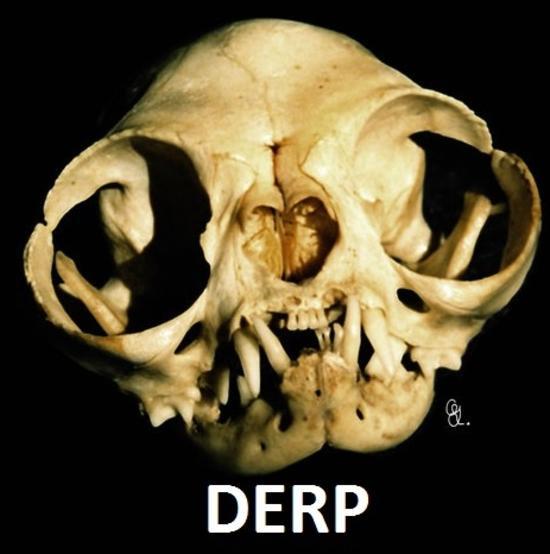 If you enjoyed catching up with Yesterday’s Memes you should take a trip down memory lane with the Best Condescending Wonka Memes Ever.