40 Of The Greatest 4Chan Posts Ever

For many of you, 4Chan remains a mysterious, vilified beast of the internet underground. But beyond it’s hardened exterior lies a soft, gooey underbelly of clever hilarity that often gets overlooked. Get to know 4Chan a little better with forty of the greatest 4Chan posts ever: 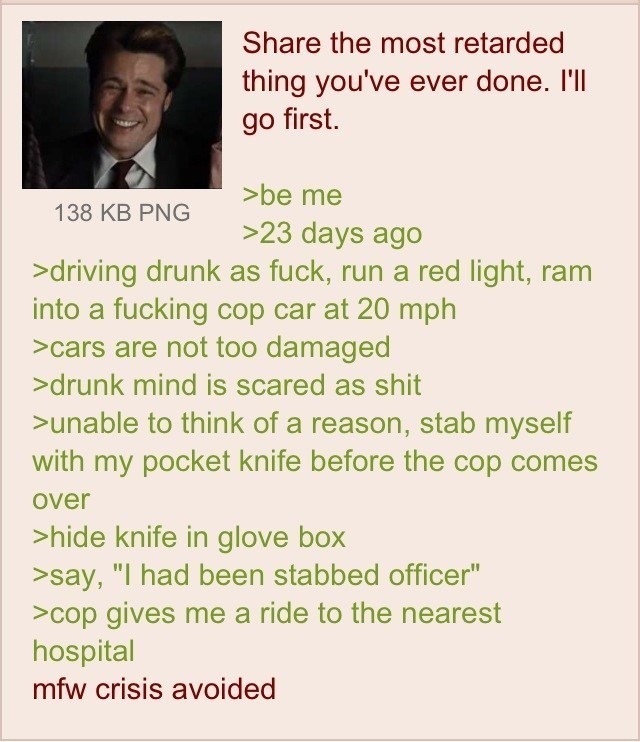 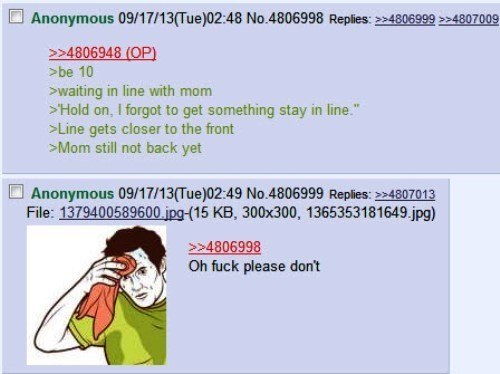 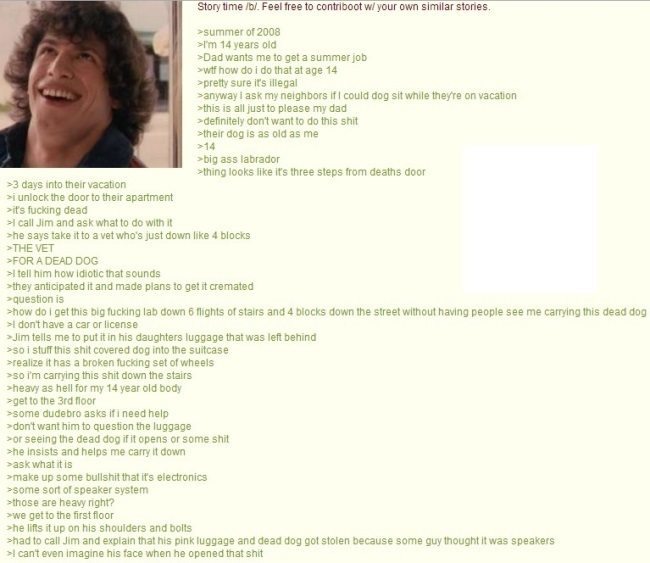 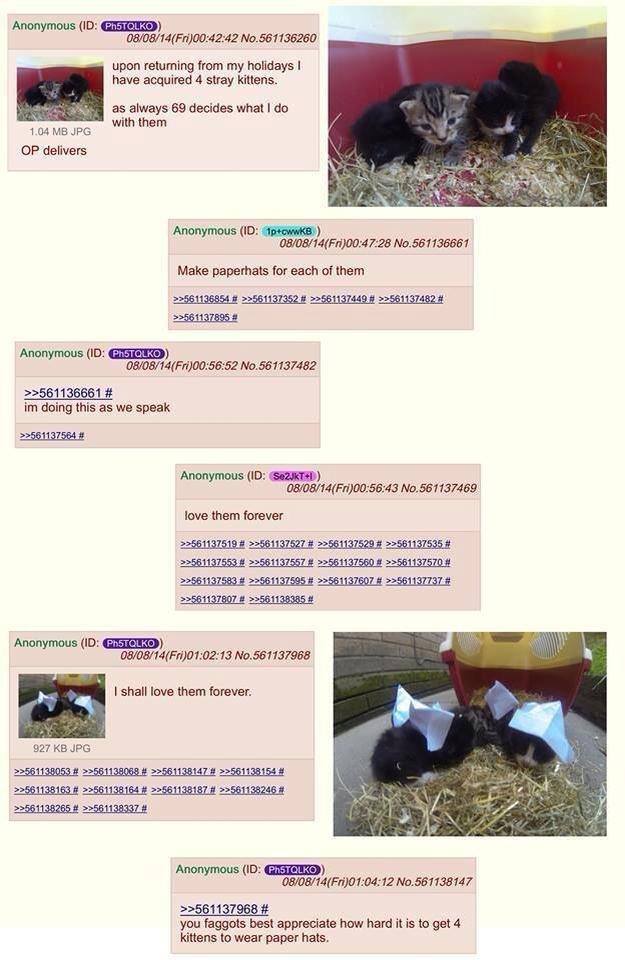 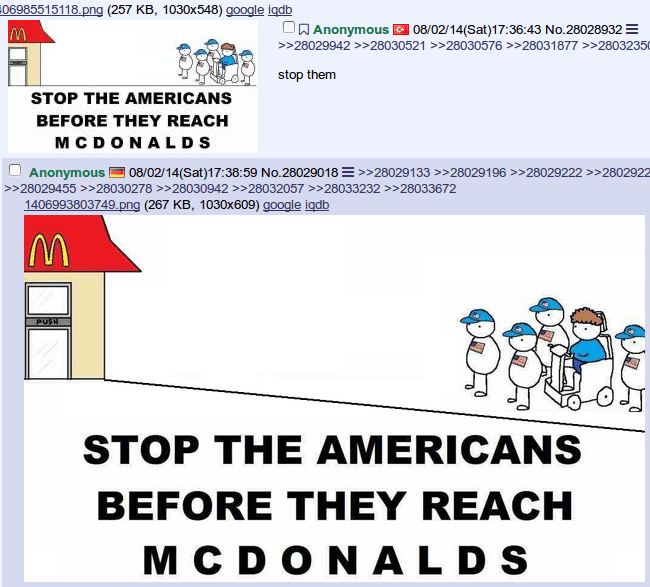 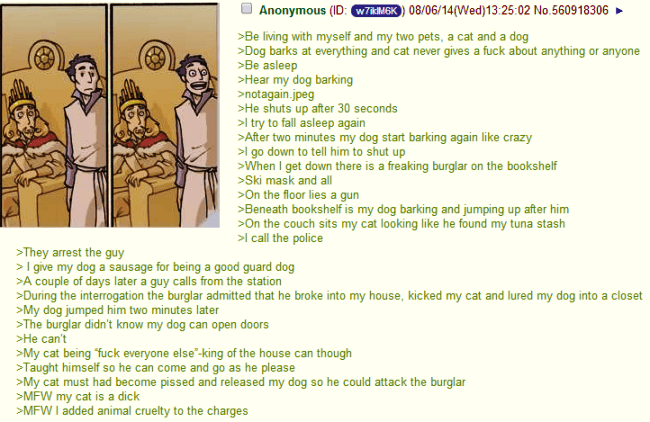 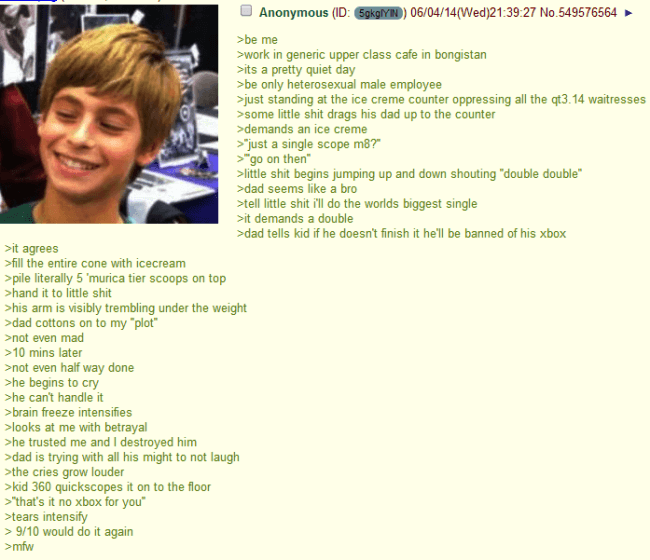 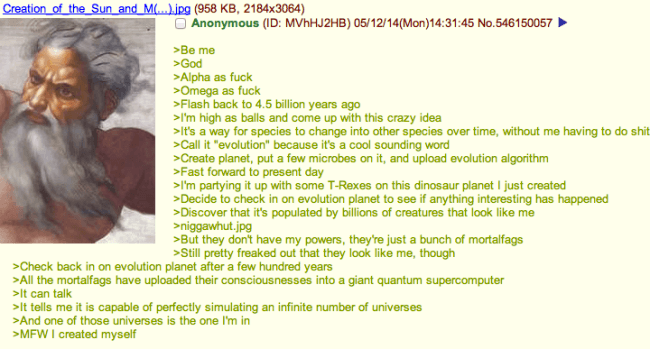 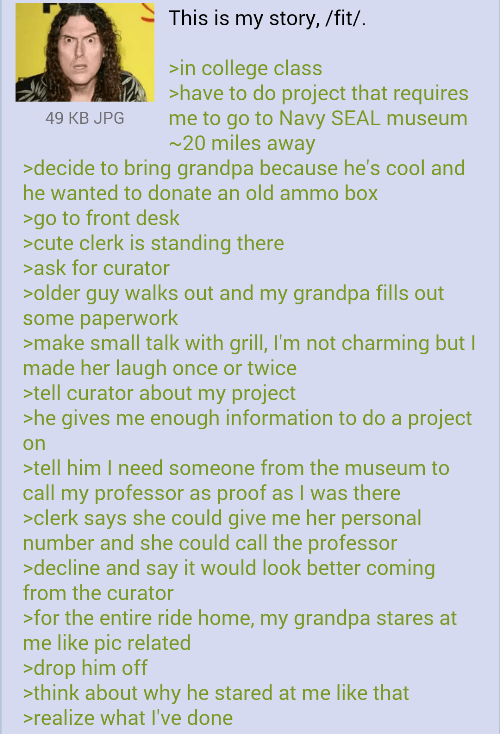 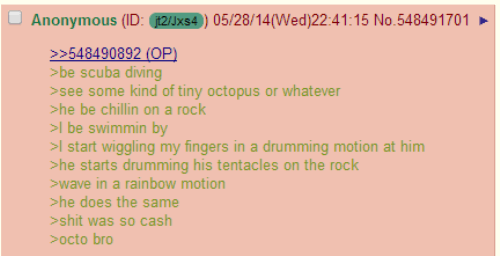 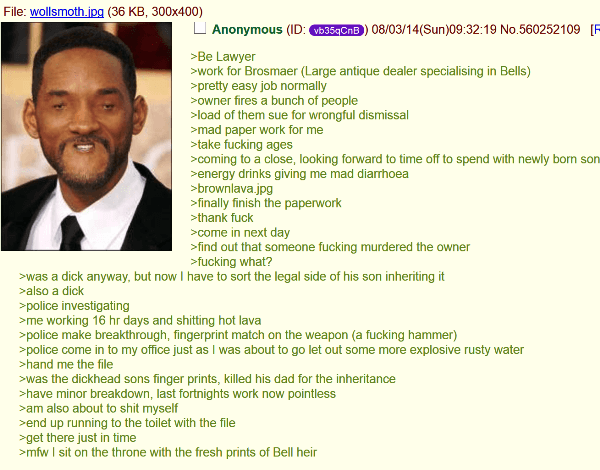 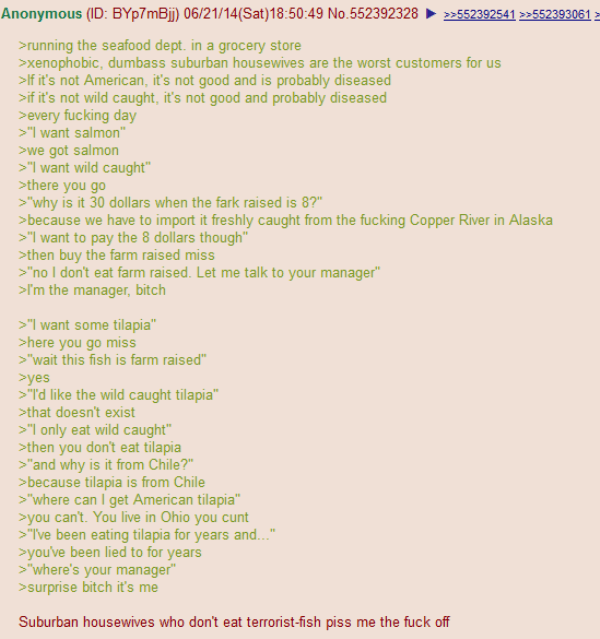 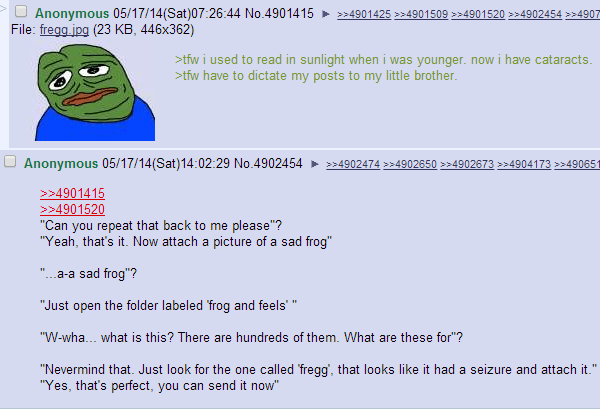 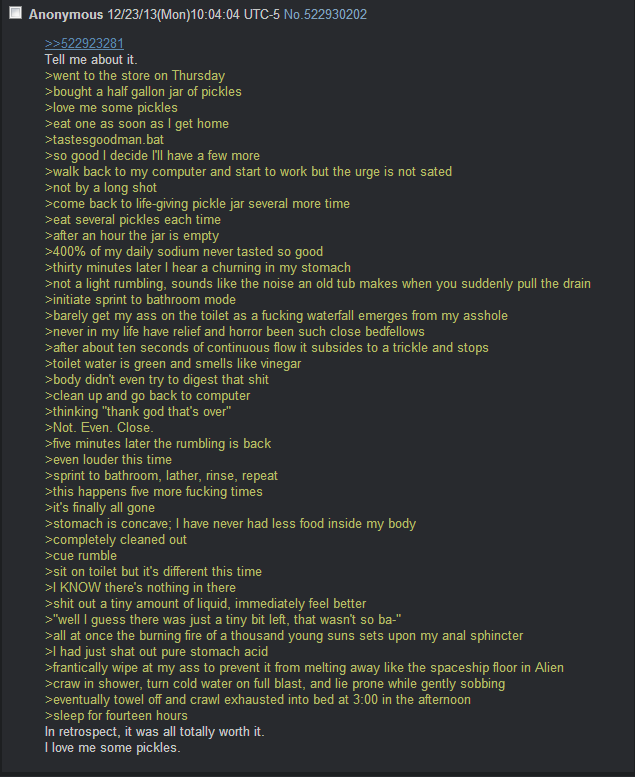 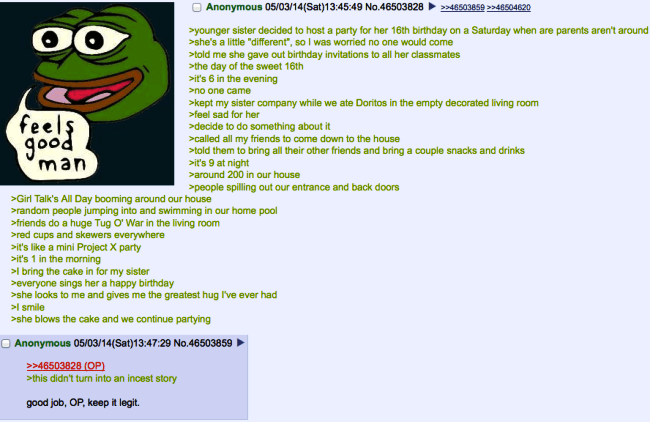 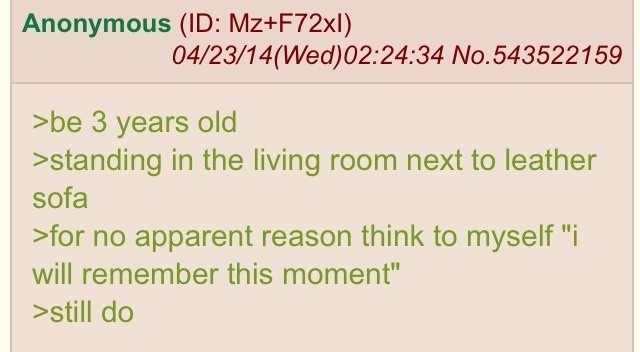 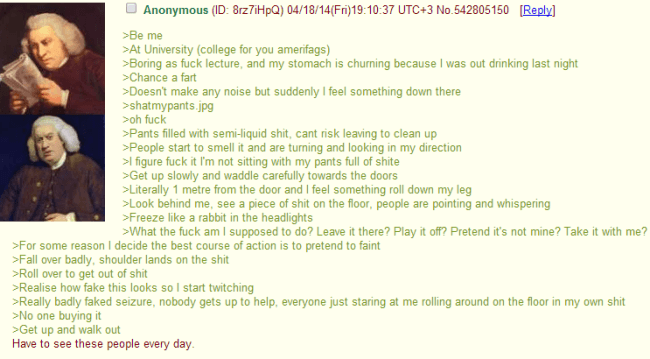 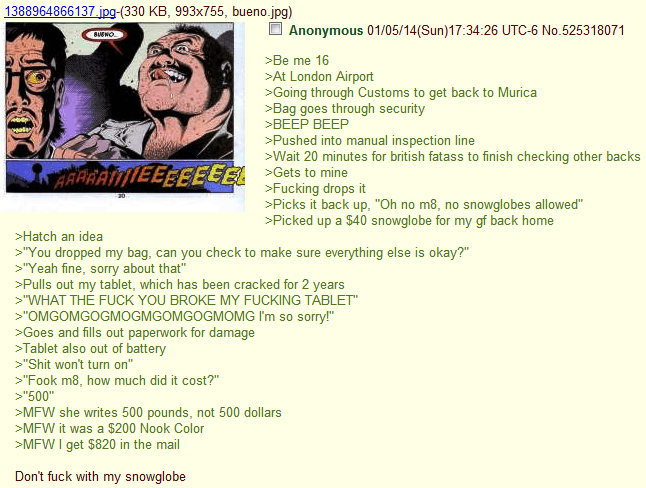 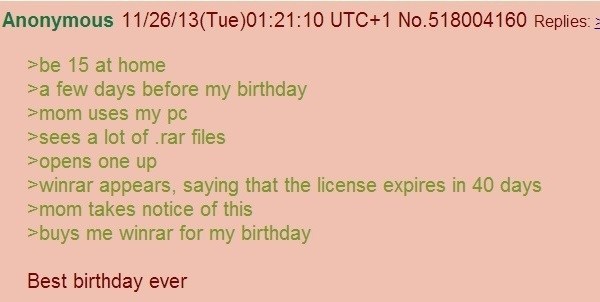 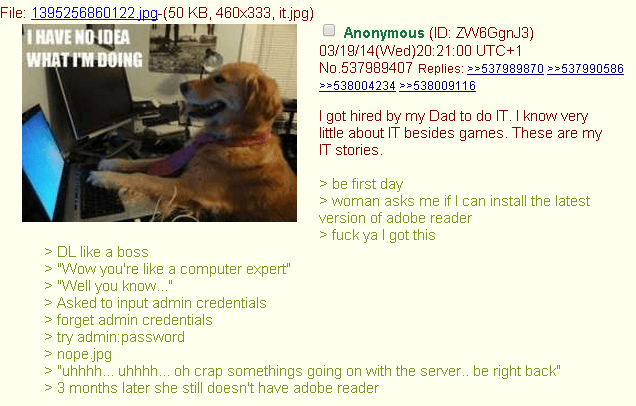 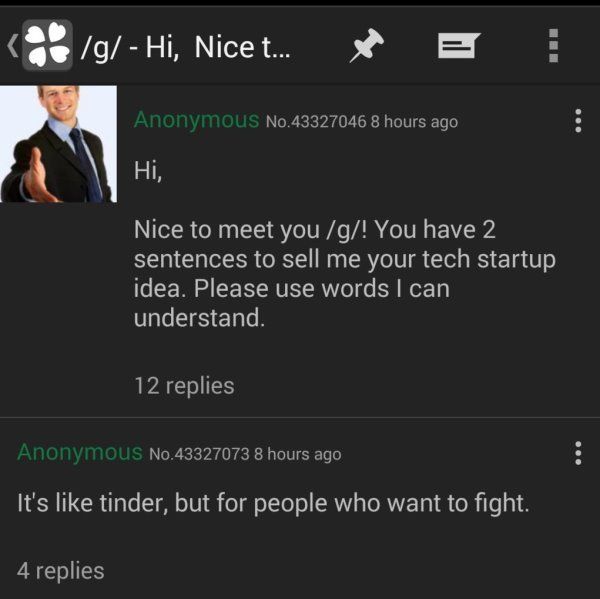 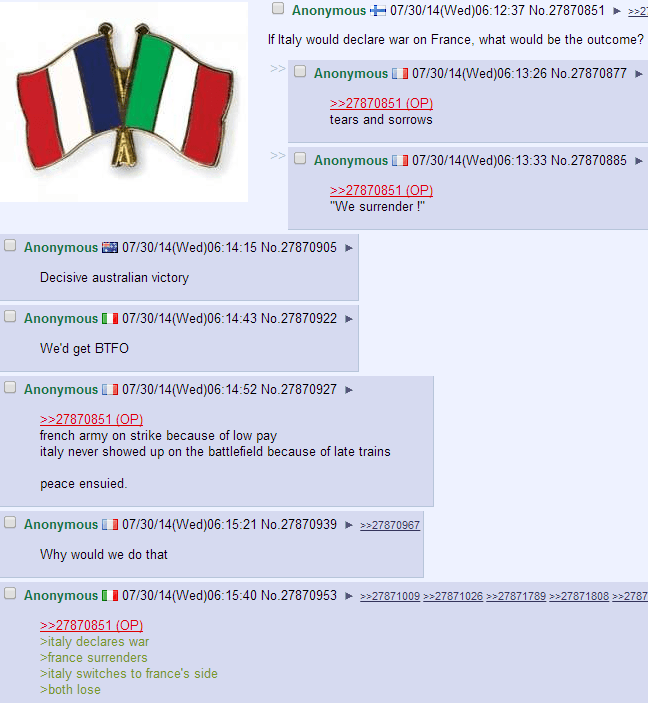 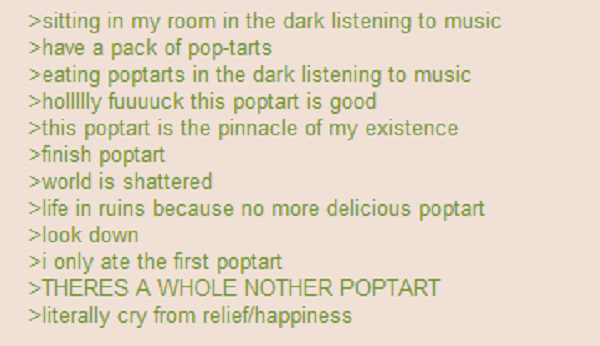 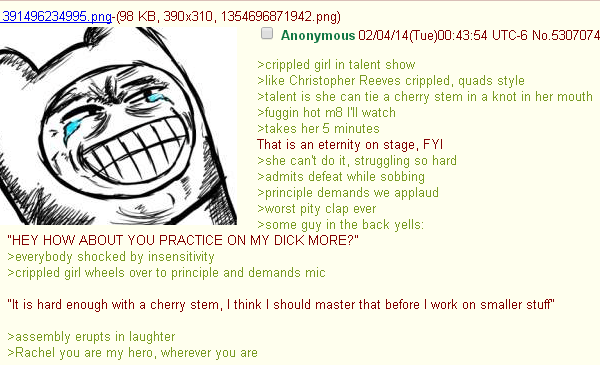 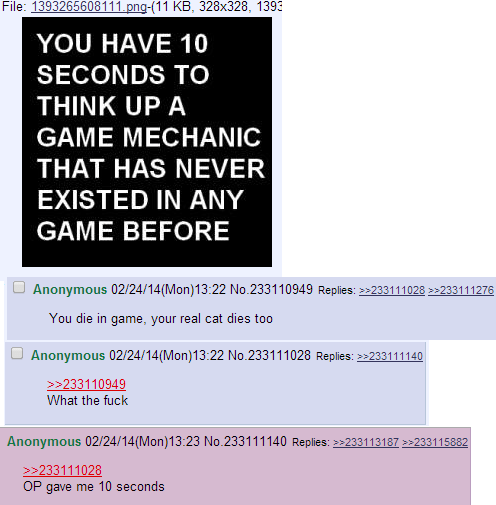 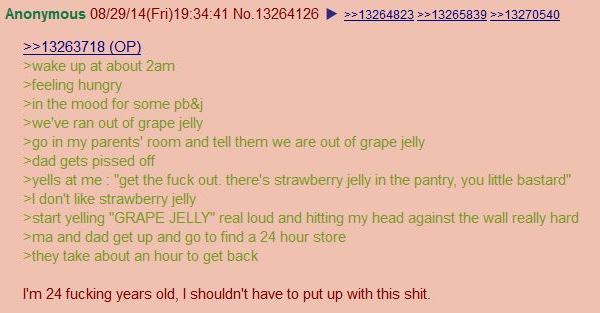 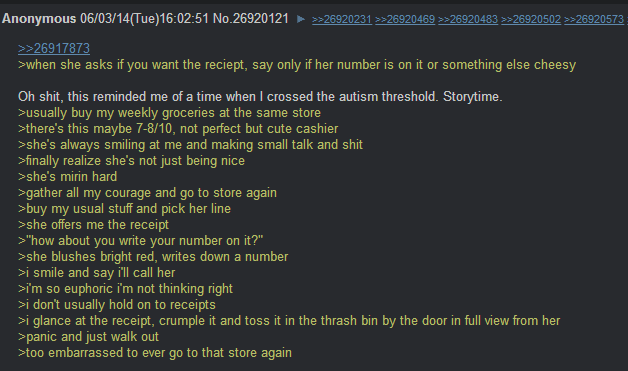 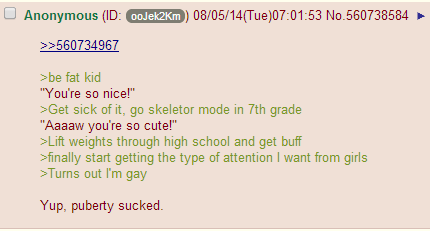 Thank you to r/4chan and imgur for the images above. Enjoy these hilarious 4chan posts? Than be sure to see our posts on the funniest 4Chan threads and Yahoo Answers that will make you question humanity!