Breaking News: That Kid You Used To Babysit For Is Fucking Bonetastic Now 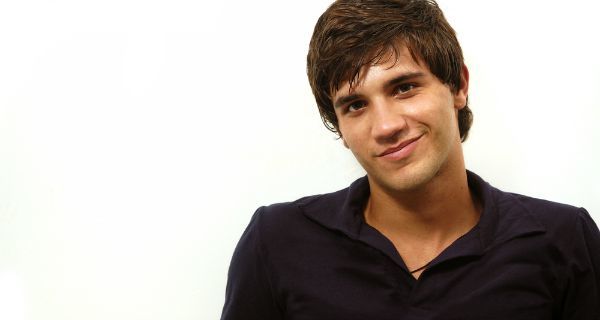 A recent report indicates that Danny Levinson, that kid you totally used to babysit for on Tuesdays and Thursdays, is officially fucking bonetastic now.

Sources say that Danny, who you last saw that time you were home for the Fourth of July in 2007, “totally got fuckable” after returning from soccer camp the fall of 2014.

Friends and family have stated that they believe the development will likely come as a major surprise to you when you’re home for Thanksgiving this year, as Danny was not only reportedly pretty overweight as a preteen, but also known to insist on wearing prescription goggles instead of glasses. Your younger brother, who knew kids in Danny’s grade, confirmed years ago that Danny “pissed his pants publicly on more than one occasion.”

Sources on the scene say that if you’re lucky, you may glimpse Danny raking leaves, provided you time your trips to the mall just right. More optimistic reports suggest that it’s entirely possible to exchange words with him at the neighborhood potluck, but caution that he “doesn’t stay at these things long” as he reportedly “reserves ample time for finger banging his many girlfriends.”

Sources close to Danny also reveal that he once admitted to thinking you were “pretty cool,” but now just “thinks you’re way old.”