The Absolute Best Of Tumblr

With over 150 million blogs, Tumblr is quickly becoming the center of the Internet’s universe. And this universe is full of hilarious discussion threads, weird photo, and the other bubbling irregularities you’d expect from the LiveJournal of 2014. For your enjoyment, the absolute best of Tumblr: 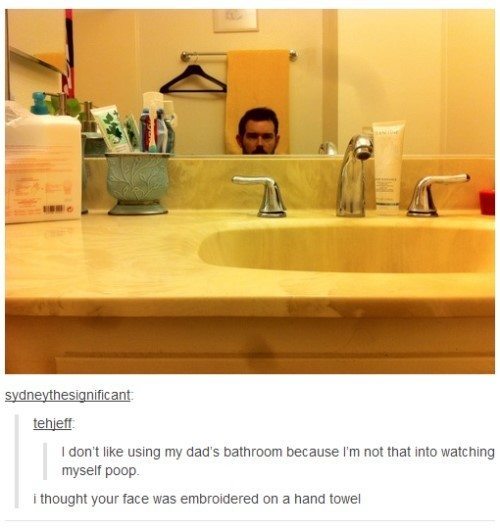 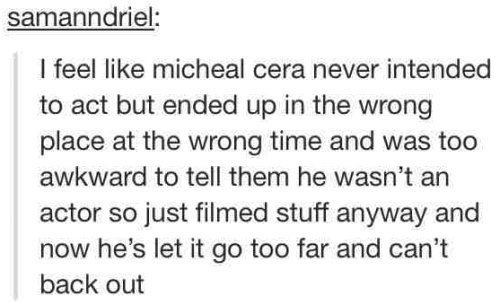 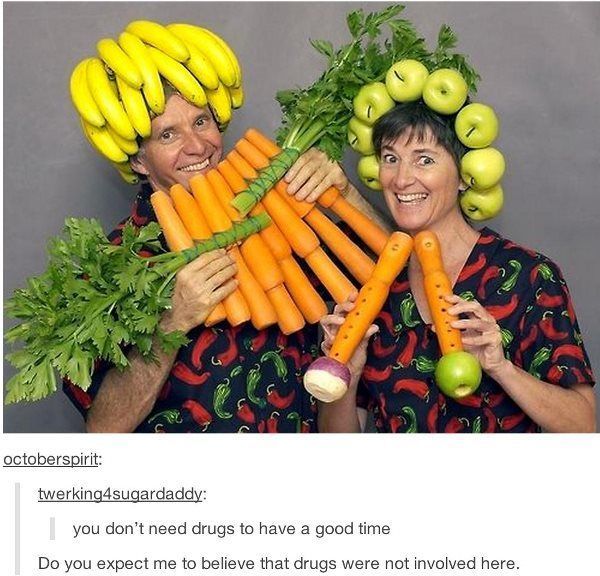 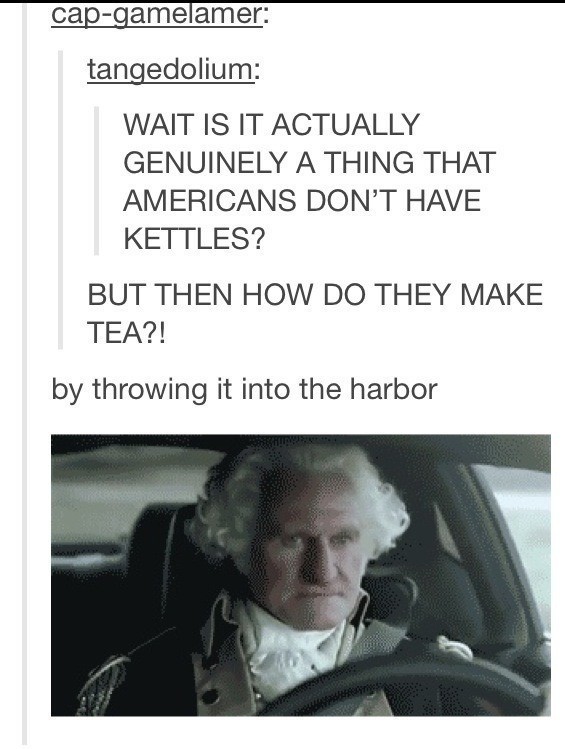 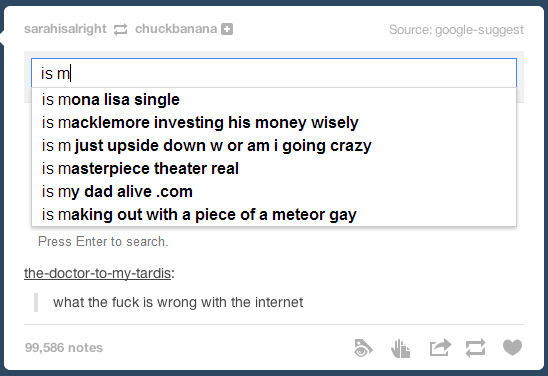 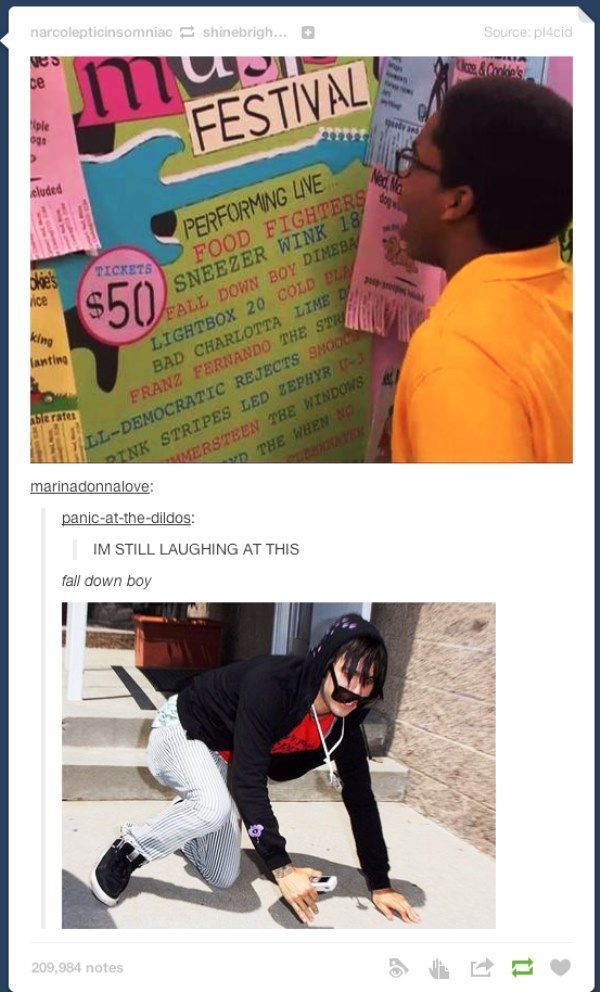 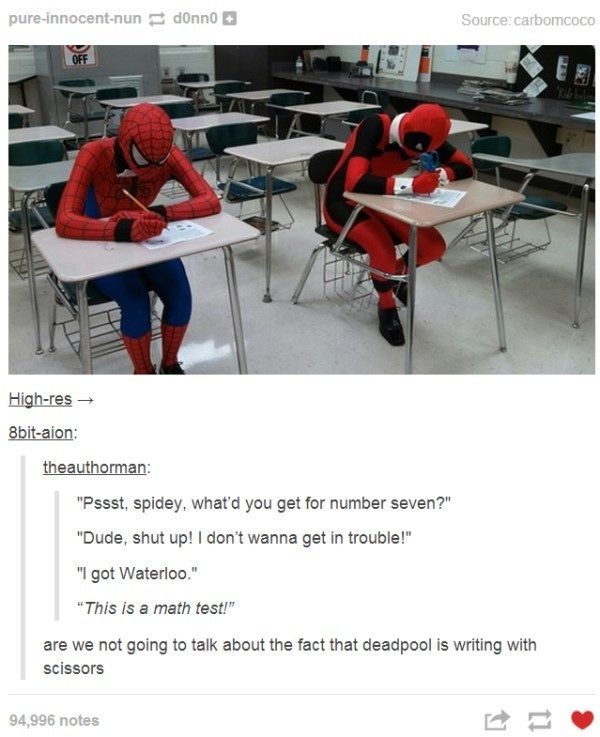 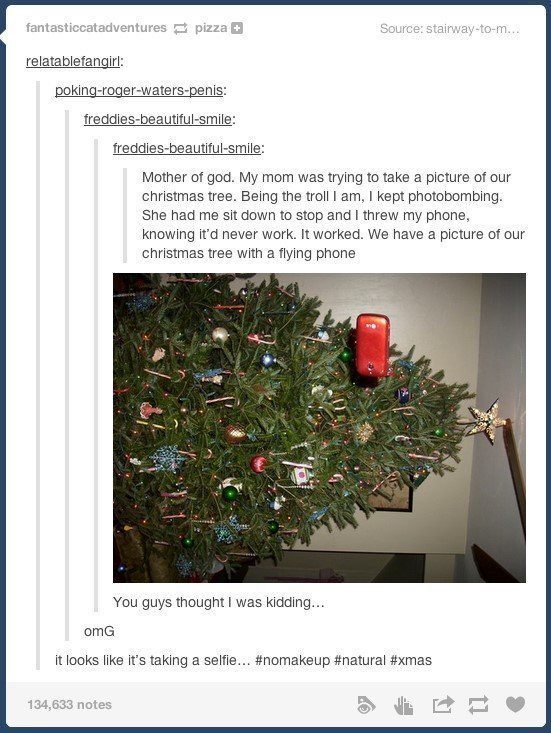 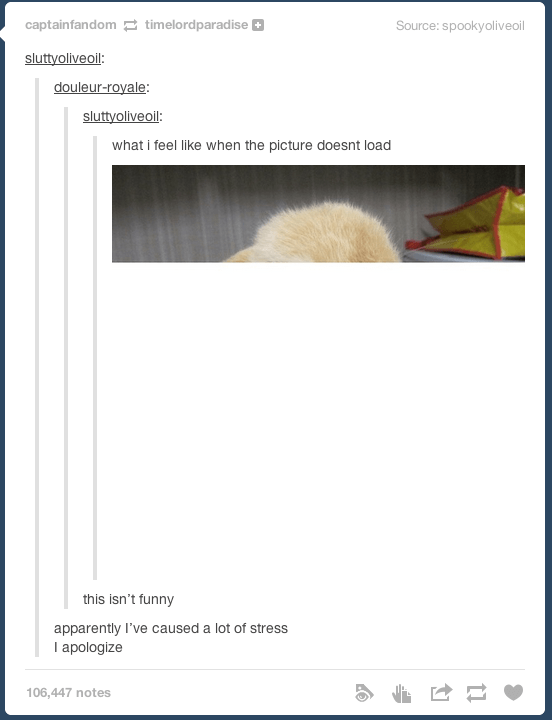 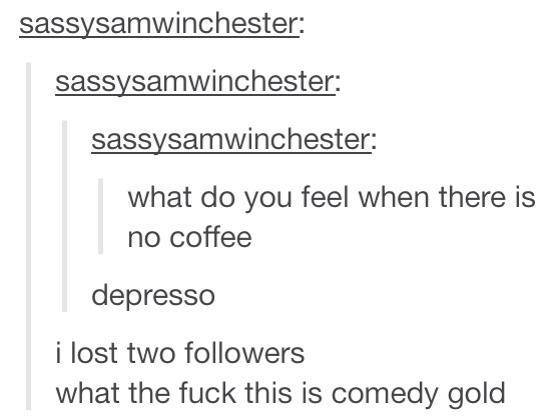 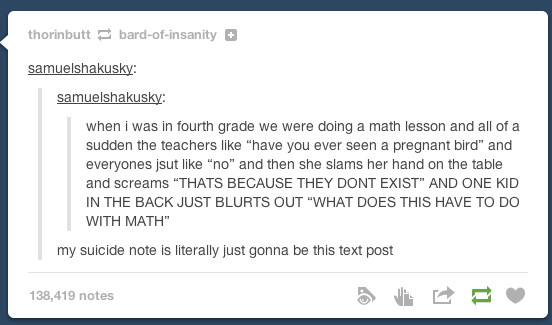 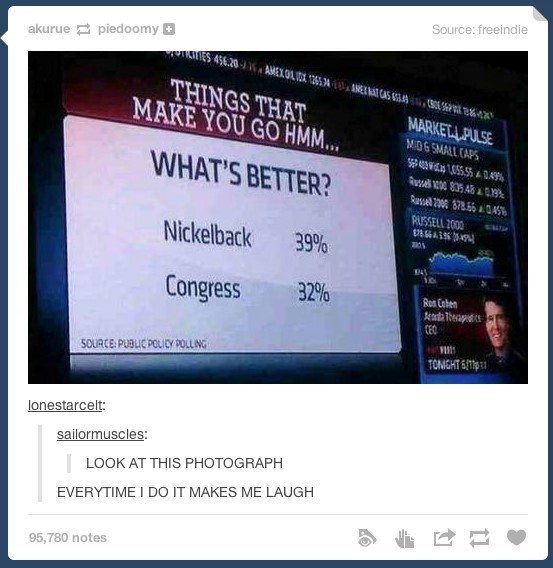 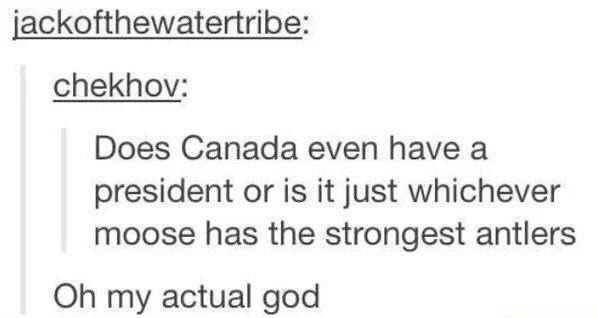 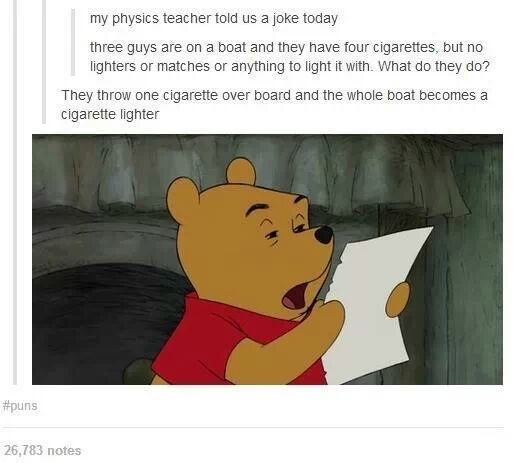 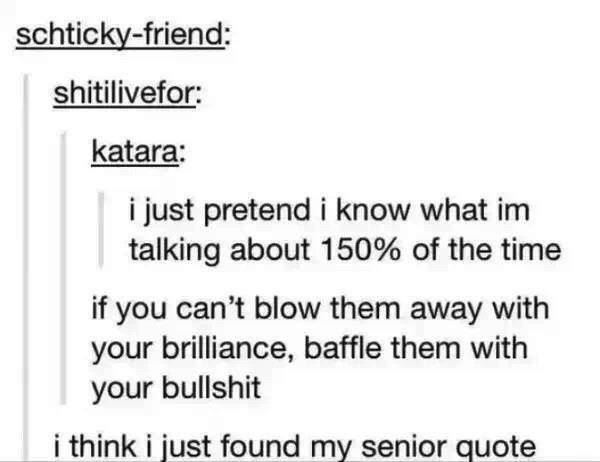 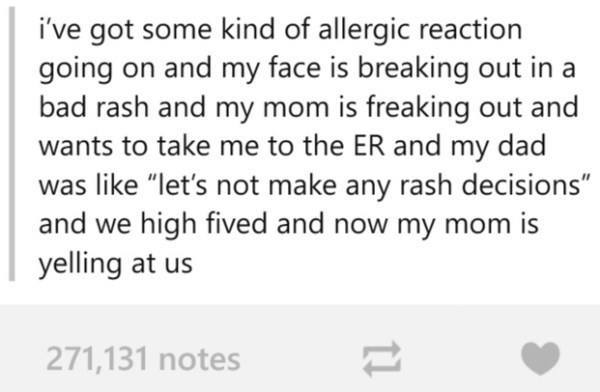 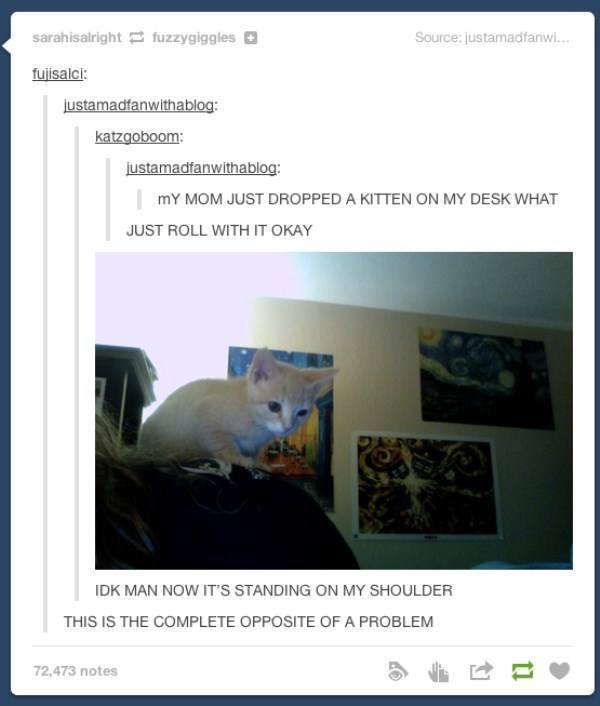 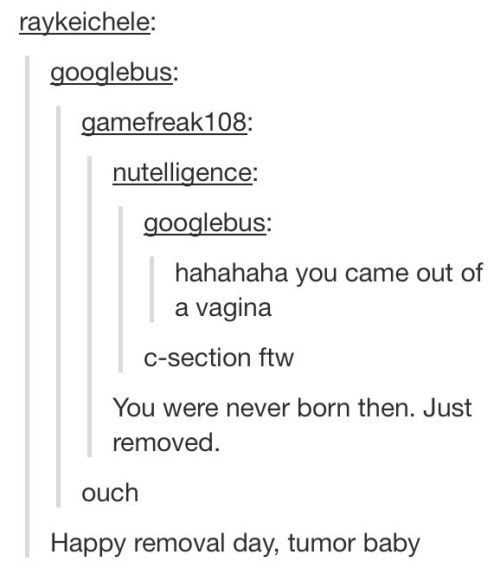 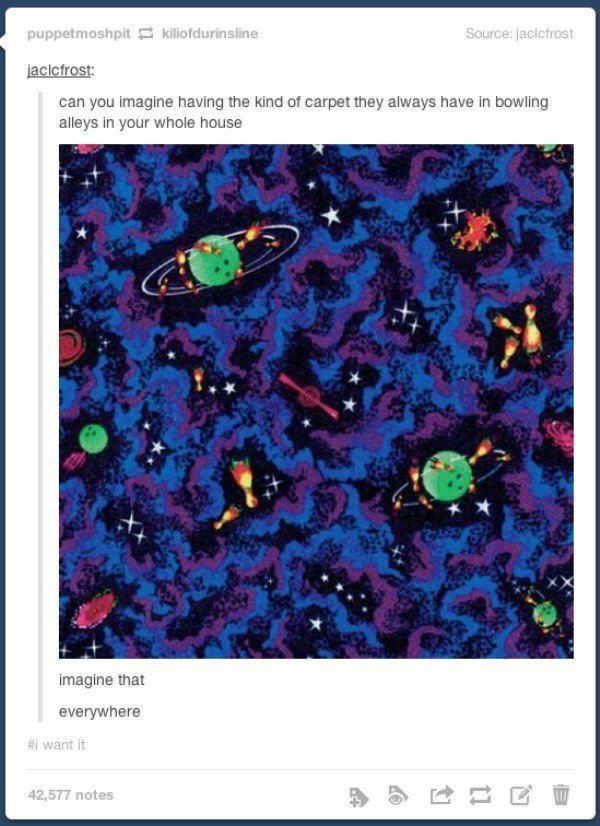 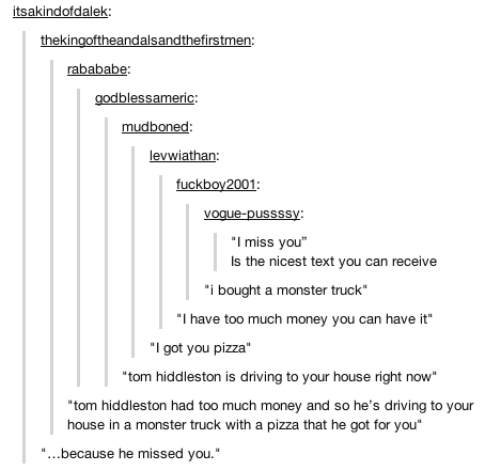 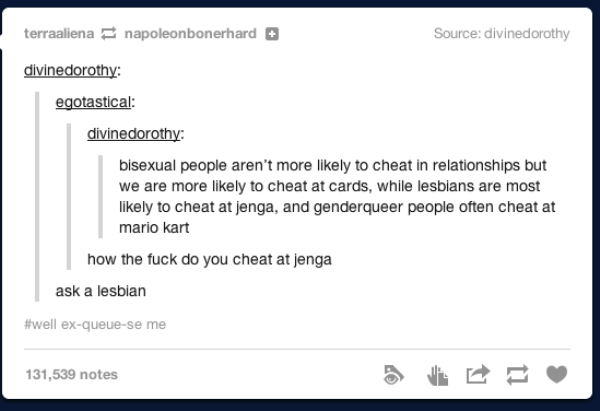 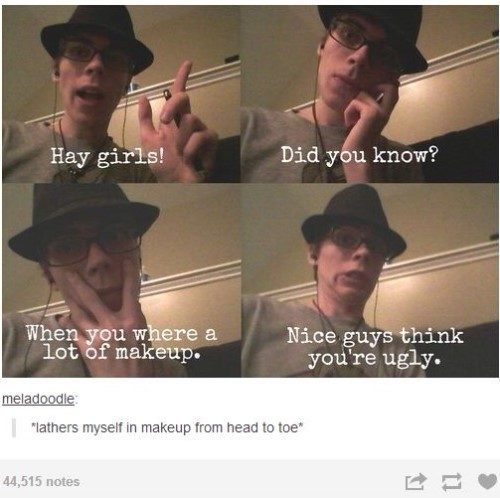 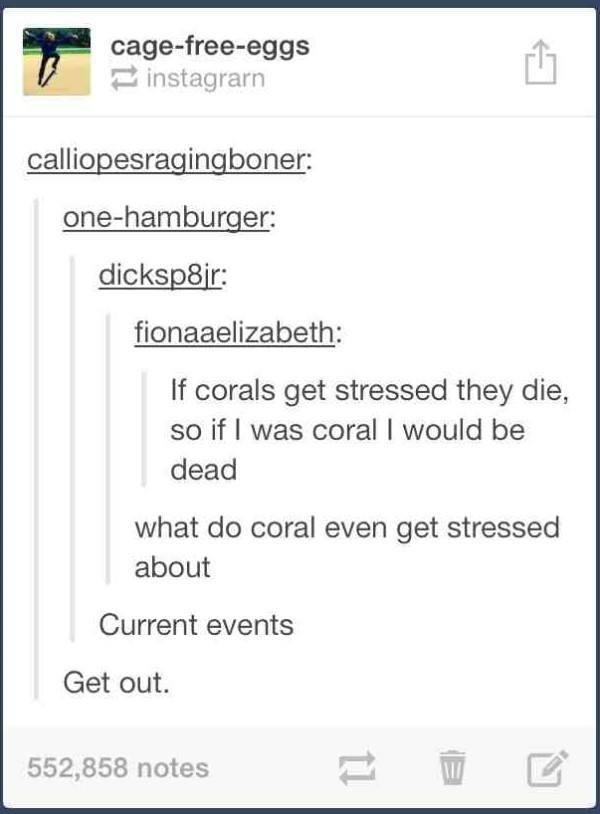 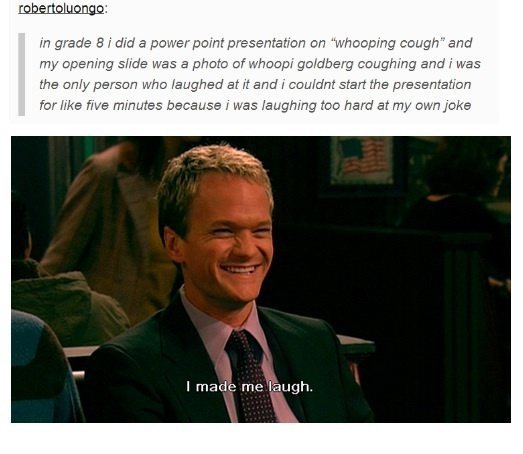 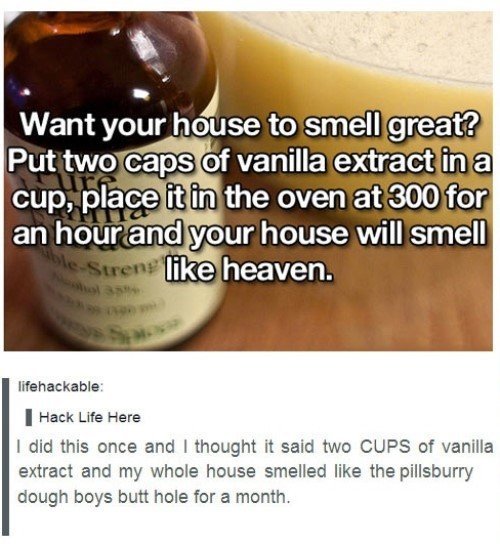 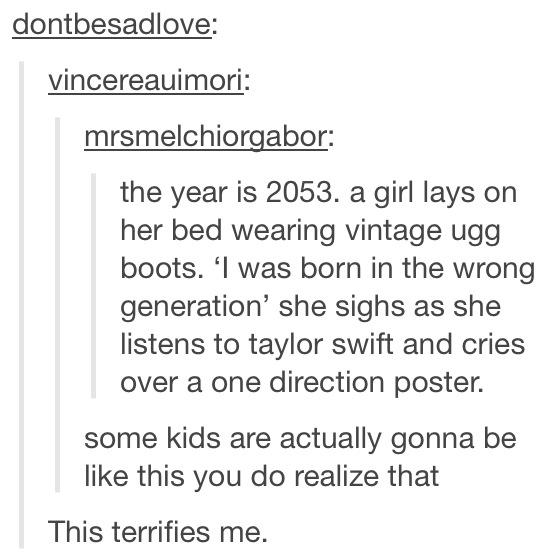 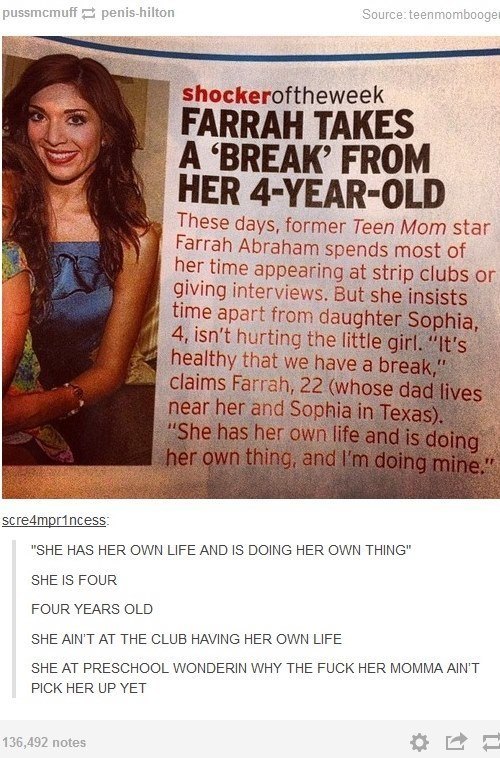 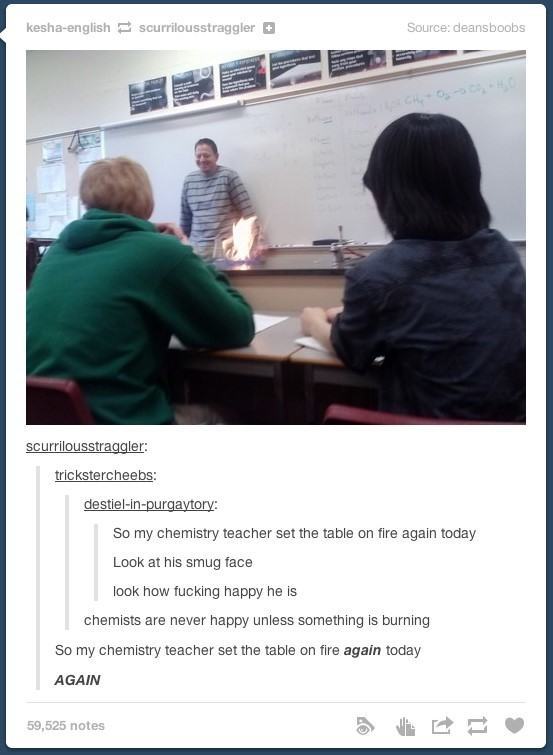 Thanks to Tumblr and r/Tumblr for the images above. And if you enjoyed the best of Tumblr, be sure to check out the funniest Tumblr posts and the best of trolling Tumblr!