8 Ways To Convince The Humans You’re One Of Them 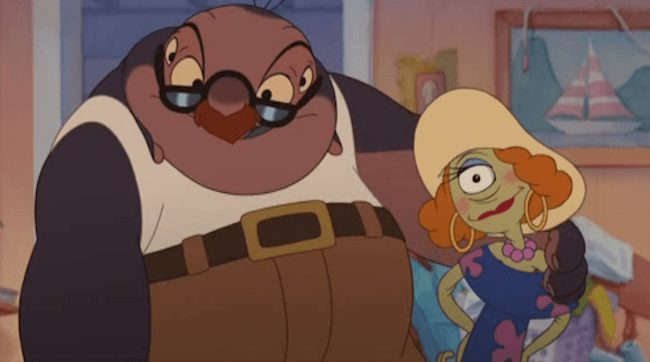 You’ve just arrived on this planet called Earth to research your intergalactic adventure novella, and in order to return home to planet Karfel with enough information you’ll have to disguise yourself as human. Here are some activities and topics humans–especially the cream colored kind–love to talk about. Mentioning these subjects and activities will not only convince the humans you’re one of them, but will likely encourage the planet’s most abundant parasites to divulge their species’ secrets. 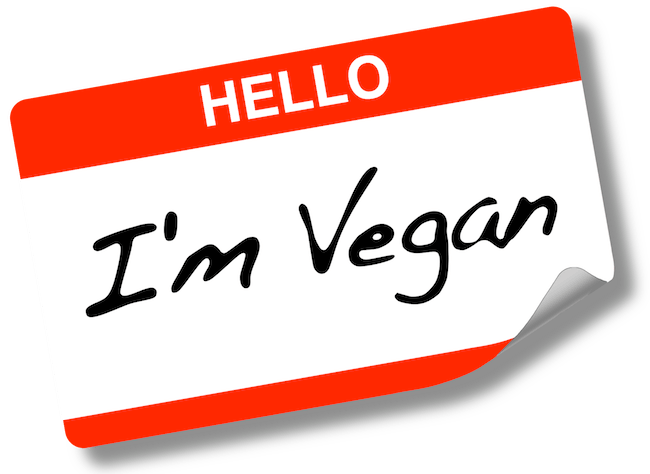 The pale ones love veganism–they love talking about it, buying shirts and stickers to tell lesser humans about it, and inconveniencing other members of their species because of it. Knowing even the basic tenets of this strange human faith will undoubtedly trick them into believing you’re one of them. 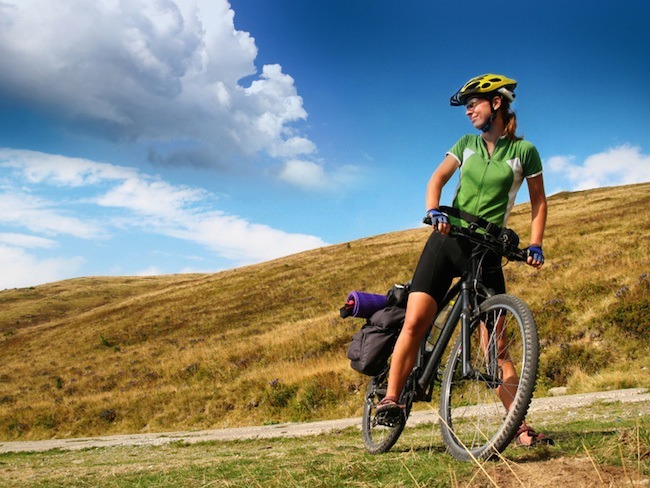 We’ve yet to find a subject as universally uniting amongst humans as exercising for charity. This young species is still striving for physical perfection, and, as such, endurance and strength are important factors when choosing mates. Before biking cross country for charity they coat their bodies in form fitting casings. These articles provide little protection from the elements, and we are not sure why the humans are so willing to trade their currency for them. 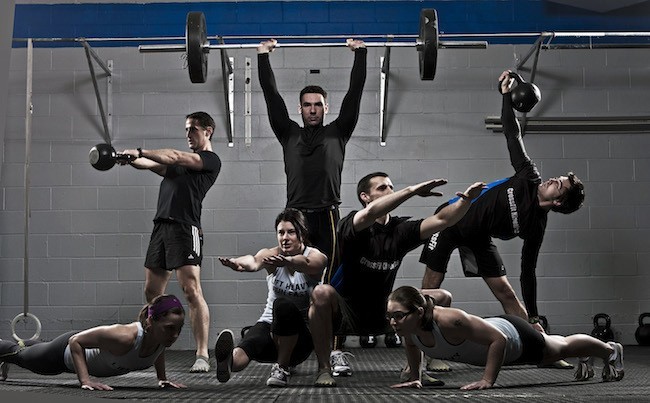 Humans are so fast to tell you they participate in CrossFit because, like veganism or exercising for charity, it is a way to show they are superior to other humans. It involves lifting things up and putting them down until the participant is panting and leaking salty fluids everywhere. 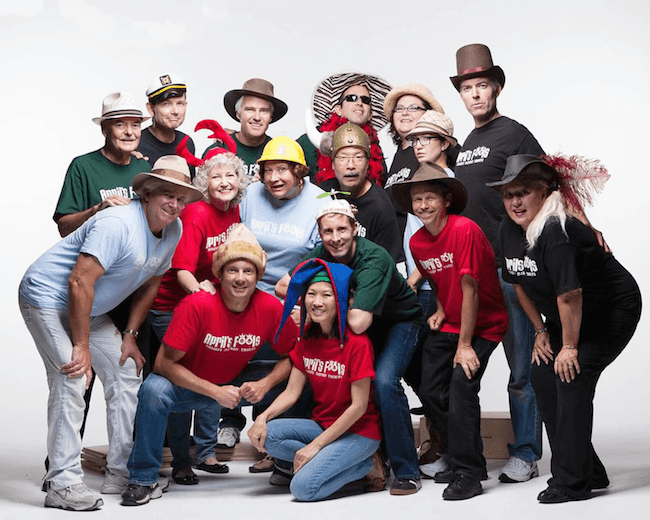 To the untrained alien eye this strange human practice may seem to lack purpose, but it, like the feats of strength mentioned above, is a mating ritual. Weaker members of the species will take an improv class to demonstrate his/her willingness to perform demeaning tasks under pressure to potential partners. While we do not recommend you participate in on of these classes, observing may be beneficial for future human interactions.