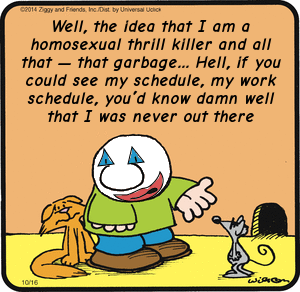 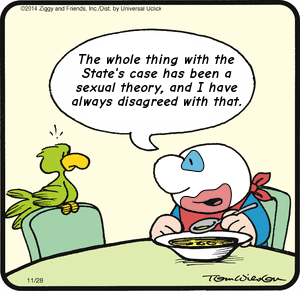 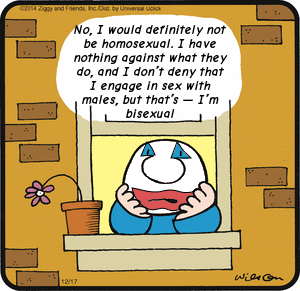 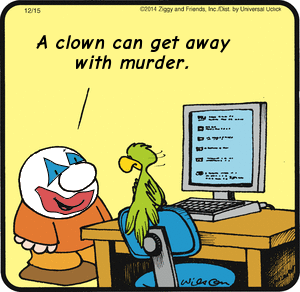 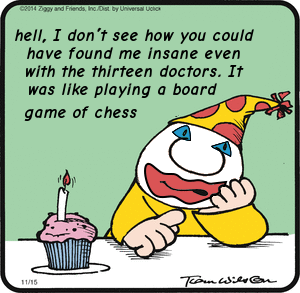 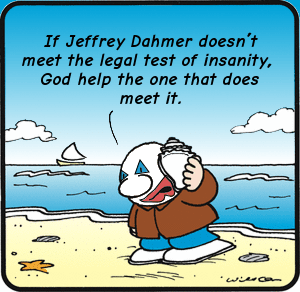 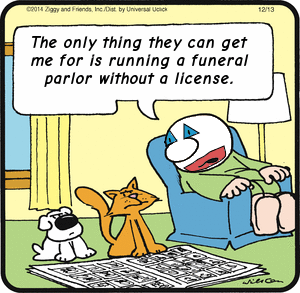 If you learned a lot from this reimagined world of Ziggy perhaps you should refresh your perspective with these 10 Starbucks Products That Exemplify Dr. King's Vision