29 Dallas Cowboys Memes For People Who Enjoy Drinking Their Tears

There are some entities that we can universally agree it’s fun to watch lose: Hans Gruber in Die Hard, the Empire in Star Wars and of course, the Dallas Cowboys. The Cowboys might not be quite as evil, though a Google search for “Jerry Jones is Emperor Palpatine” does bring up over 80,000 results (have they ever been seen in the same room?). The ‘Everything is bigger in Texas’ mentality just makes them so much fun to root against: 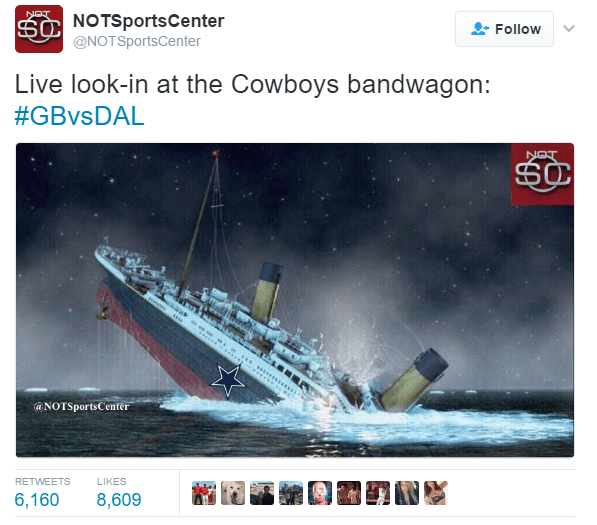 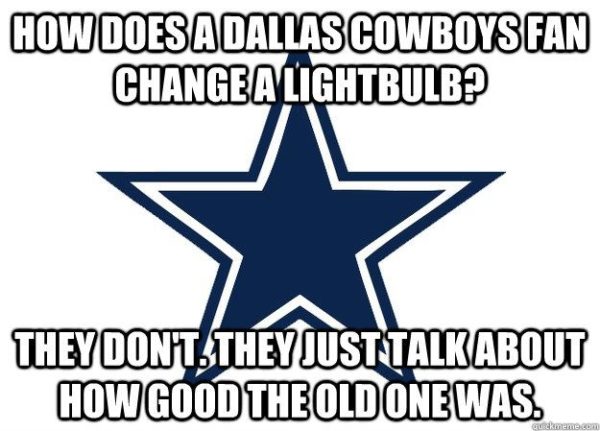 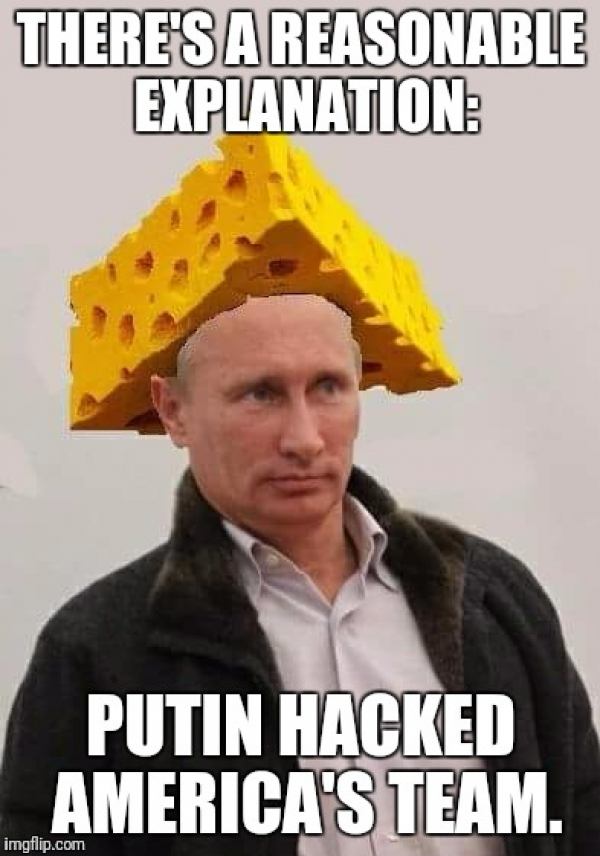 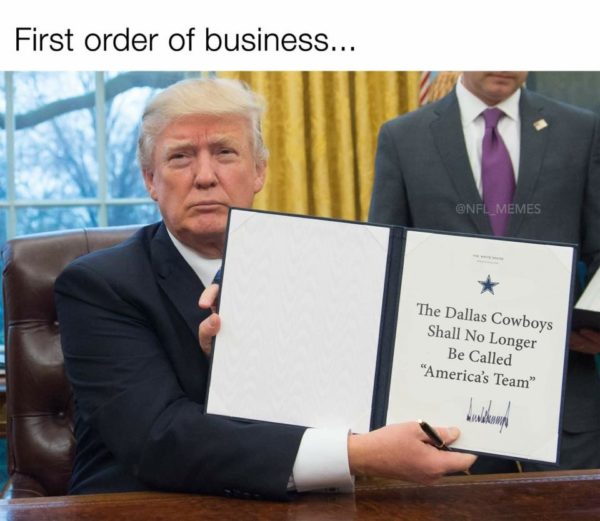 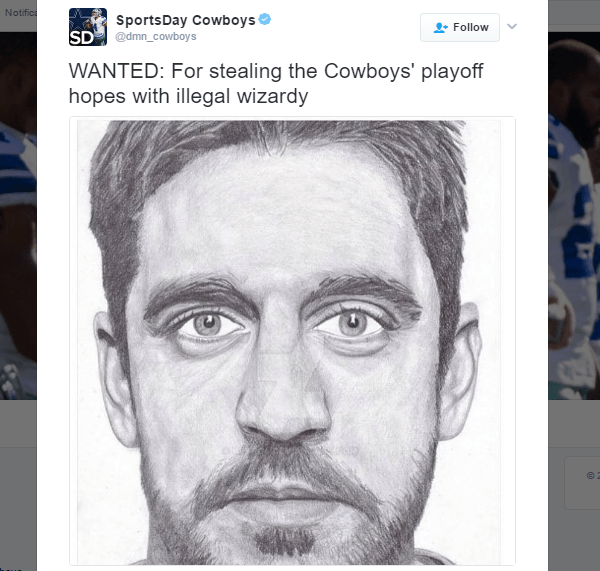 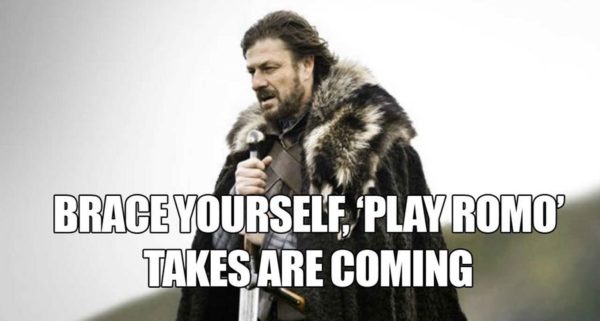 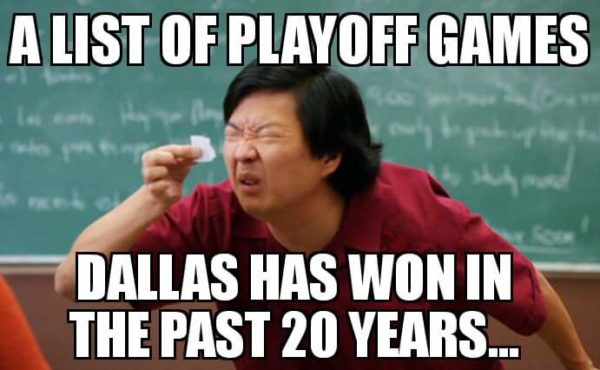 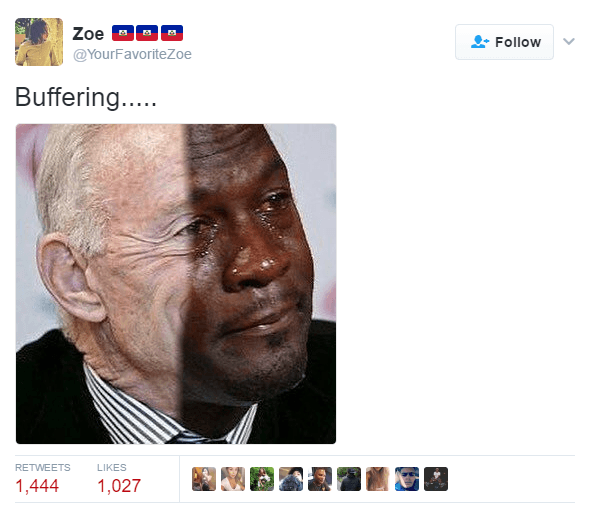 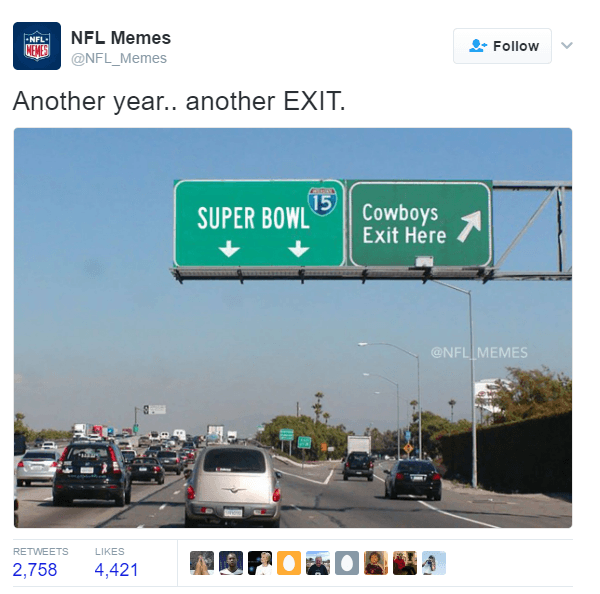 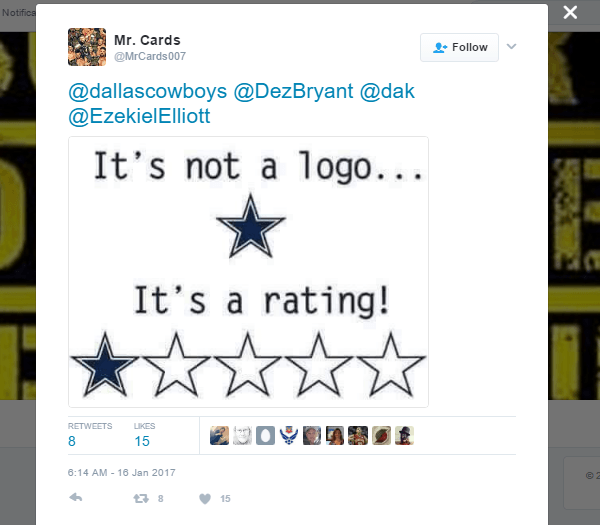 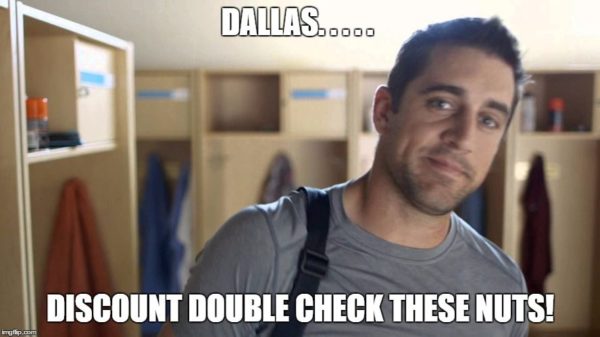 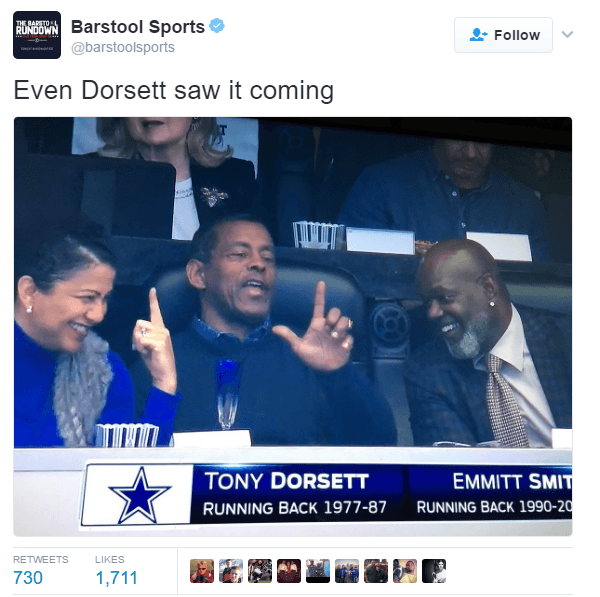 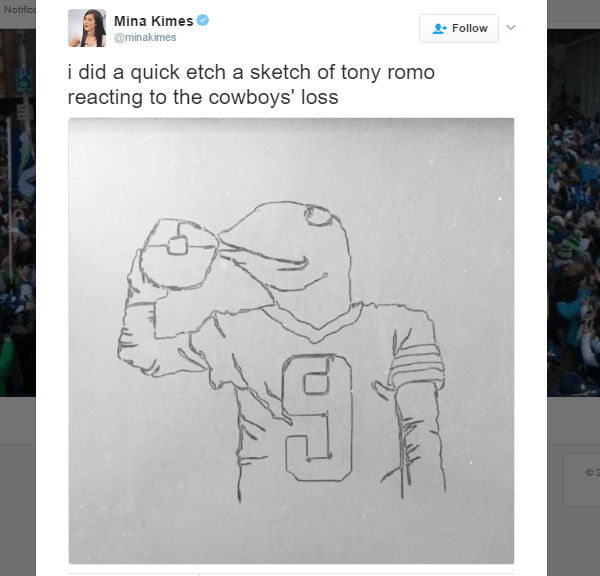 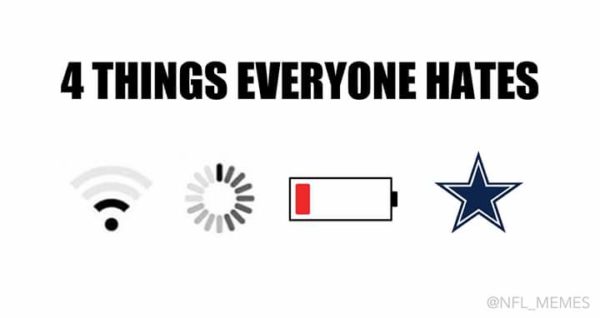 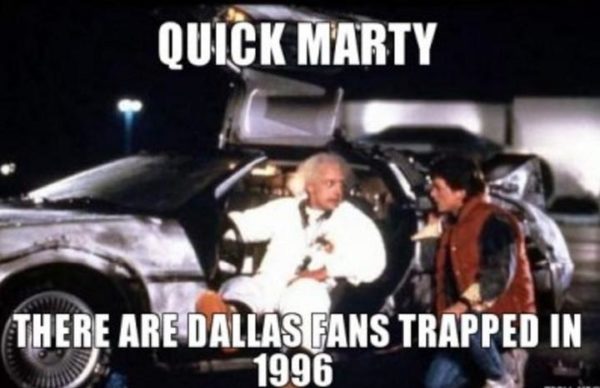 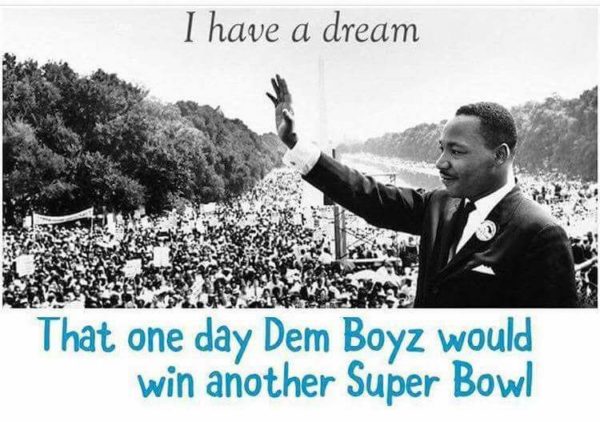 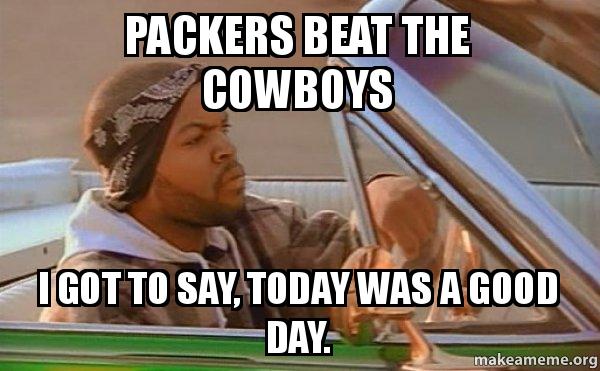 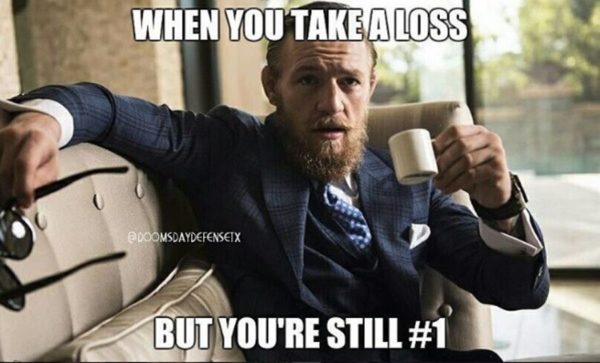 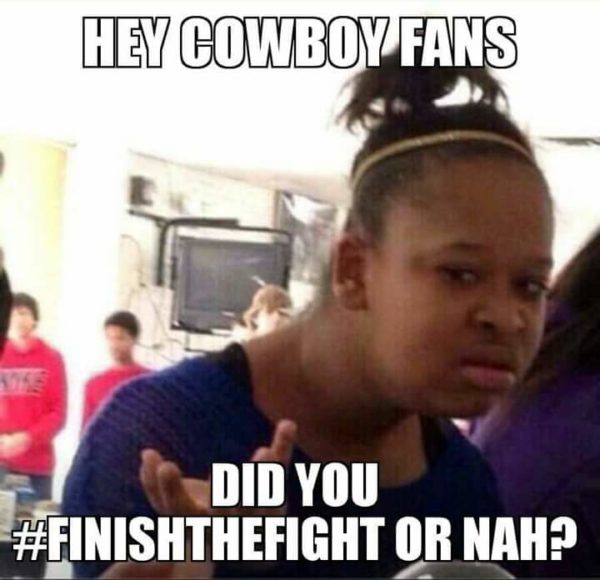 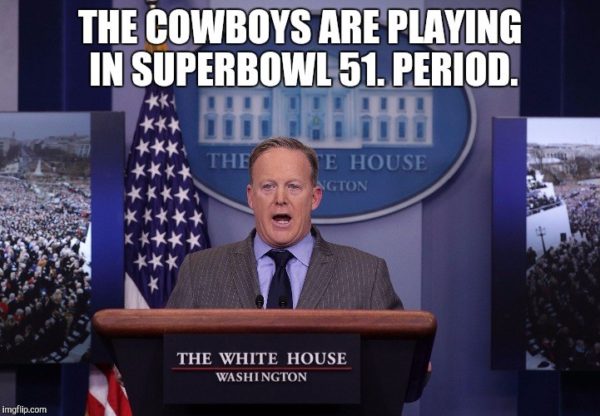 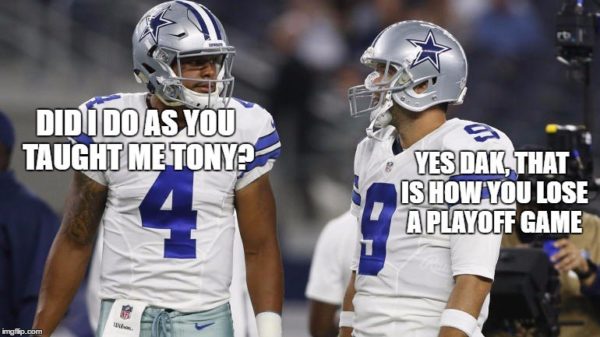 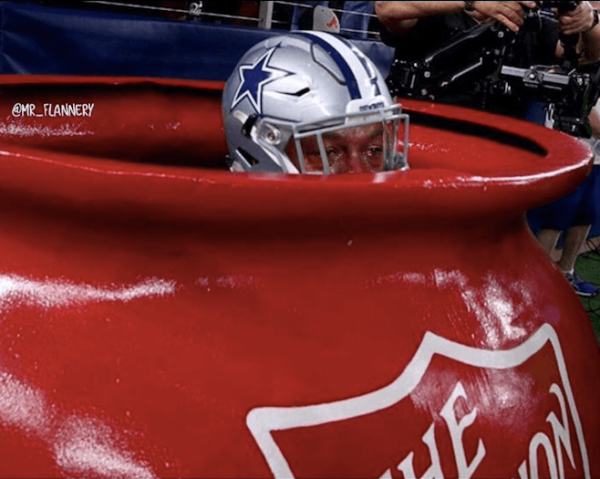 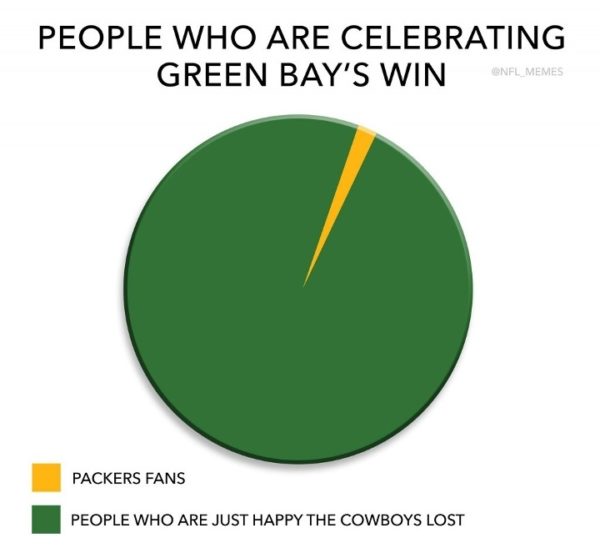 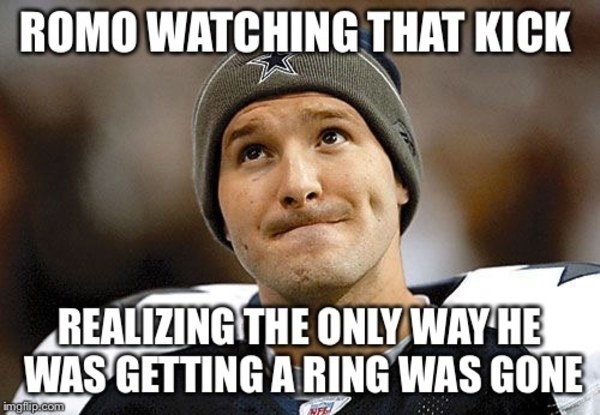 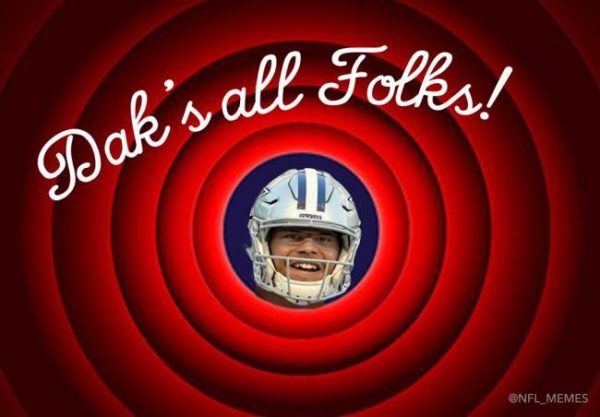 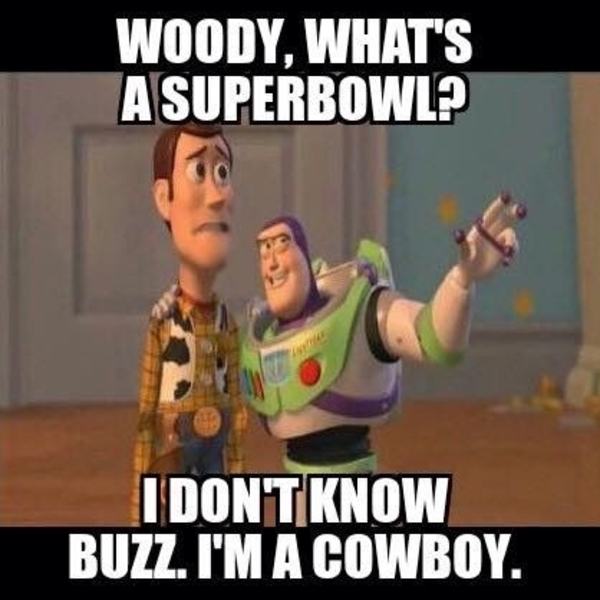 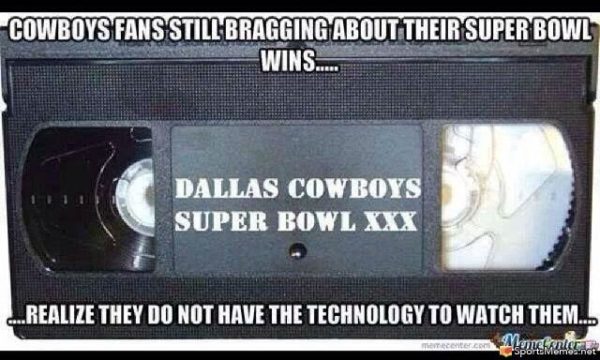 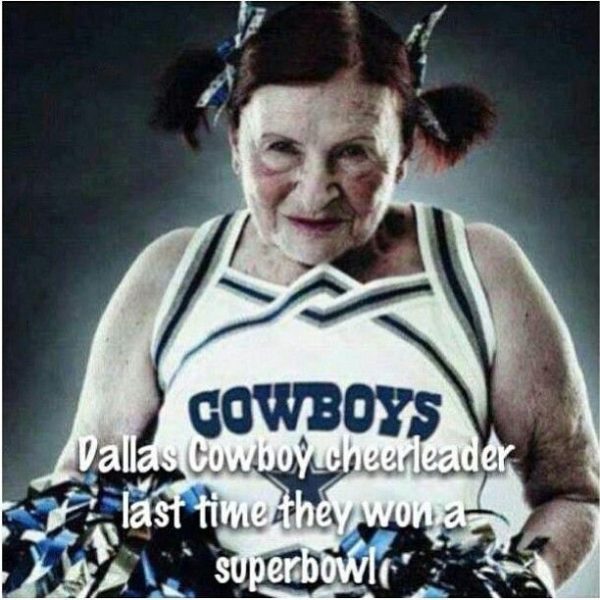 Thanks to Twitter and FTW for their sterling efforts in making this gallery of Dallas Cowboys memes possible. And if you enjoyed these pictures, check out our other galleries on the funniest memes ever and funny sport signs that were the best thing in the stadium.