The reimagining of Disney princesses has taken the Internet by storm in the last year or two, but who are the genius minds behind these delightful depictions? Many would assume “definitely the most popular guy in his high school,” or “possibly even Tom Hardy himself,” but what if we take a step outside the box and play around with our perceptions a little?

What would it be like if — gasp! —we imagined these beautiful creatures as someone who more closely resembles you and me? Because it takes all kinds of people to use their graphic design skills to recreate Ariel as a bi-racial, 65-year-old, real woman of all shapes and sizes! 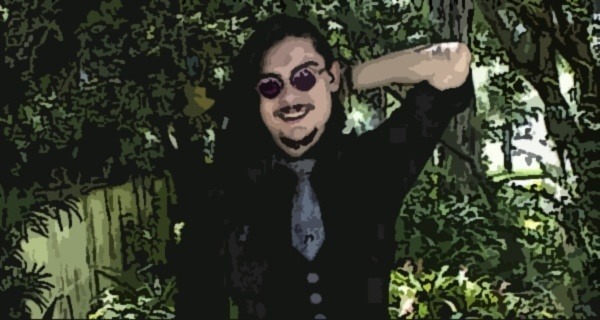 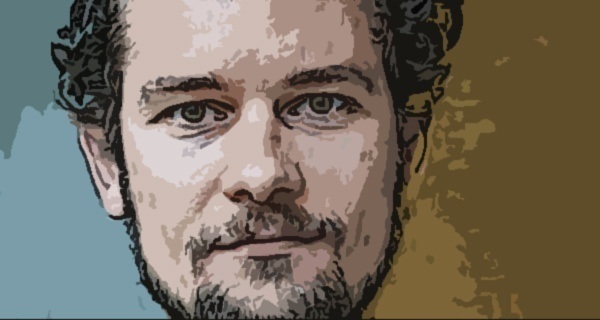 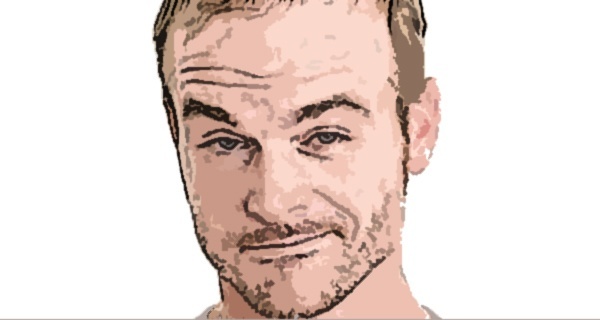 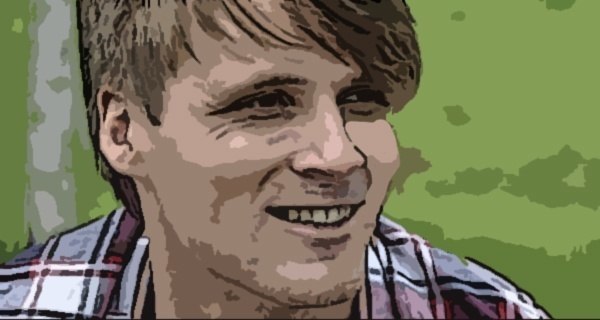 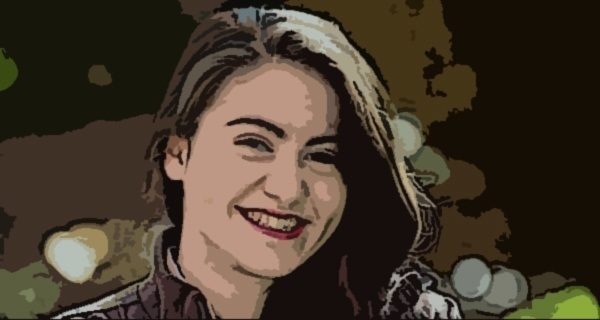 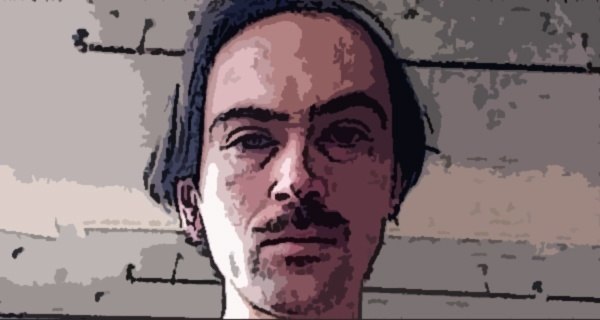 Most people think of the Disney Princess Reimagineer as some sort of hero/God hybrid, when in reality, you probably know someone exactly like them! Take this guy, for example. You might recognize him and his goatee as that one friend you have on Facebook who’s still sharing that “fitness whole pizza in my mouth” meme. As a consistent jumper of Internet bandwagons, it’s sure that he’s at least dabbled in the reimagineering trend, although so far the only thing that’s really gone viral for him is that unfortunate cold sore.
2 of 8

This guy just looks like the type of person who’s really into the band REM, which is what you mind find yourself saying when someone mentions him, only to have them be like, “I know EXACTLY what you mean!” His favorite princess to reimagine is Belle. No one knows why.
3 of 8

When not angrily reimagining Disney princesses as hipsters, you can find him several times within the same comments thread asking previous commenters if they “even read the article?” He can definitely “feel the Bern” and encourages every one of this 33 Twitter followers to do the same. WorkopolisWorkopolis
4 of 8

This self-proclaimed “high on life” designer seems to be positive and full of only good energy, but that totally visible Serenity Prayer tattoo on his wrist (the one right below his Pongo-smoking-crack tat) suggests that he used to be high on something a LOT stronger.
5 of 8

Known for being a predominantly male-dominated waste of time, there are some women making their way in the game these days! Well, one woman. This one. Pretty much all we know about this rare gem is that she isn’t a man, and that’s actually incredibly surprising. So why does she spend her spare time reimagining Disney princesses? No one knows.
6 of 8

Most easily described as someone you could see Paul Dano playing in a movie, this mumbled speaker is the source of endless frustration. Clearly pronouncing it “supposably,” he will swear until blue in the face that he’s pronouncing it “supposedly,” leaving you to question his trustworthiness, as well as your own hearing. FlickrFlickr
7 of 8

This probably comes as a big shock to many, but some Disney Princess Reimagineers actually have incredibly disturbing sexual tastes. I know this comes as a shock. I mean, how could a grown man who reimagines Disney princesses as incredibly specific types of women possibly be doing it to meet his own weird sexual needs? I'm not sure either, but damn if Princess Jasmine doesn't look hot as a Reagan-era stay-at-home mother of four.FlickrFlickr
8 of 8
Like Runt on Facebook
You might also like