31 Gay Culture Is Memes That Are Brighter Than A Rainbow

Media doesn’t give enough representation of LGBTQ culture. Gay culture is much more than rainbow flags and parades – it’s love, self acceptance, and hilarious memes. We support love between all people, no matter their sexuality. We also support our budding love for Gay Culture Is memes: 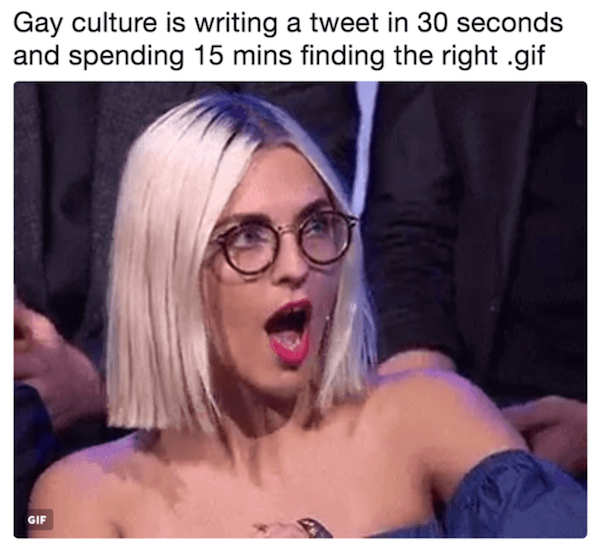 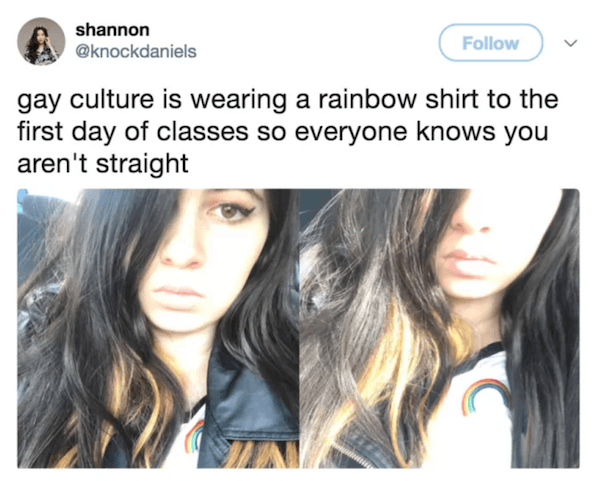 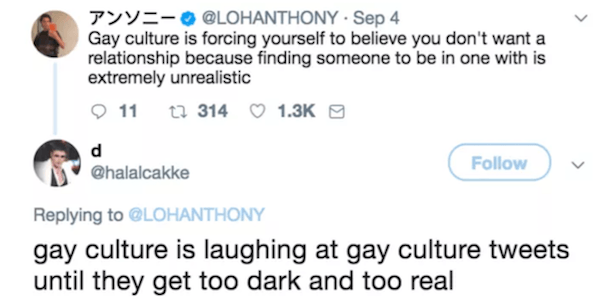