29 Harambe Memes That Touched The Depths Of Our Soul

On May 28th, 2016, a majestic gorilla named Harambe was mercilessly gunned down after he spent his life in a cage for human entertainment. The internet, rightfully outraged, took to its greatest weapon to seek justice: pixelated text over stock images. Today, we look at twenty-nine Harambe memes that almost make life worth living after his unfortunate death: 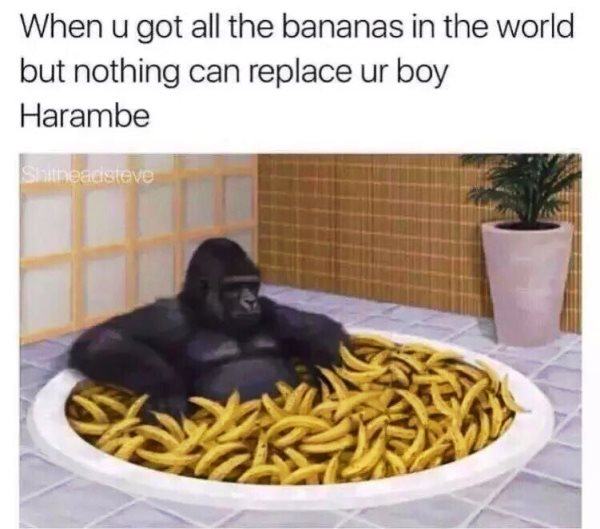 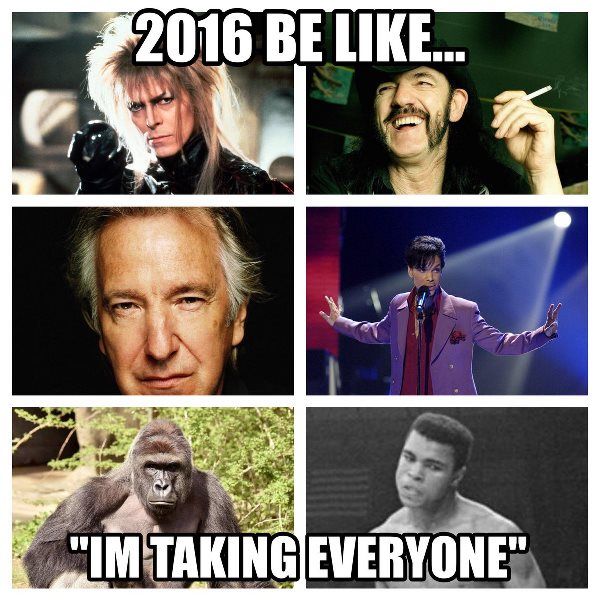 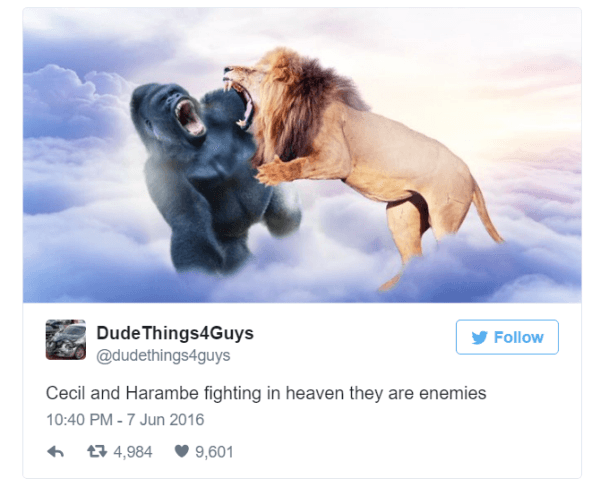 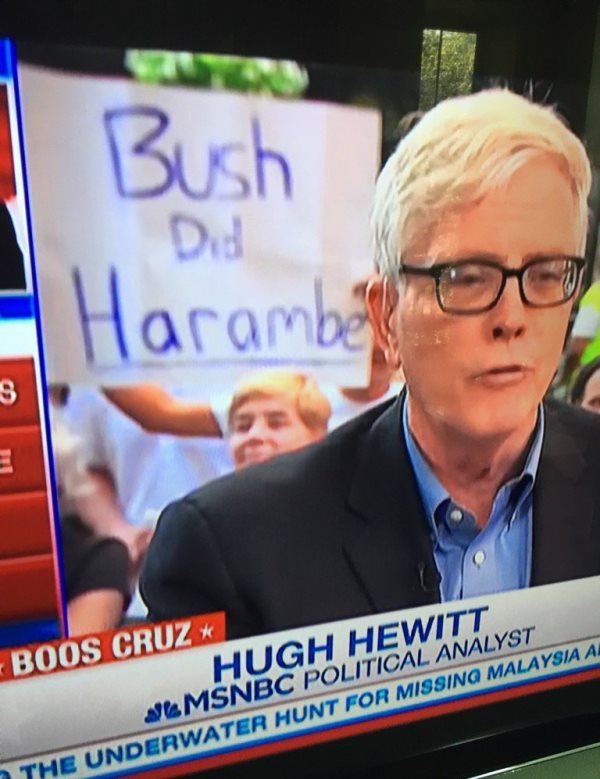 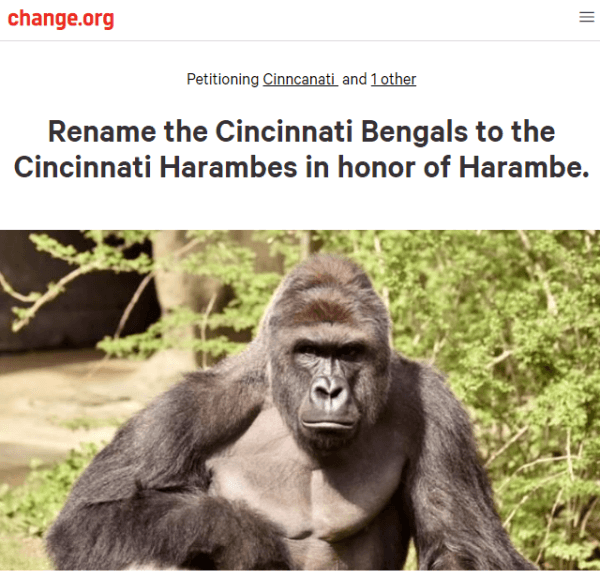 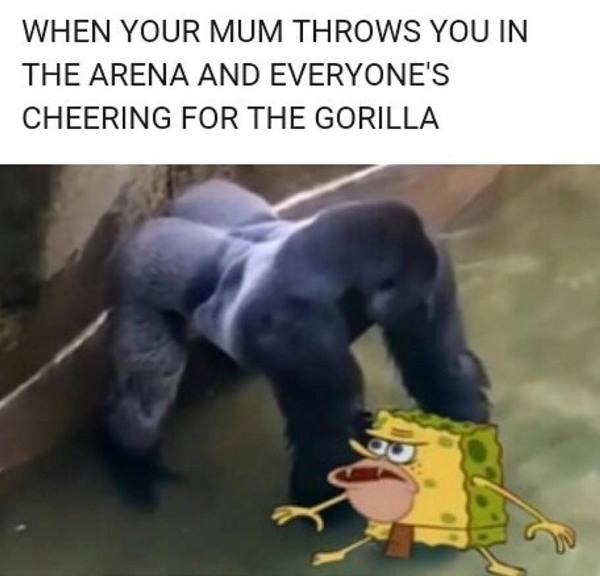 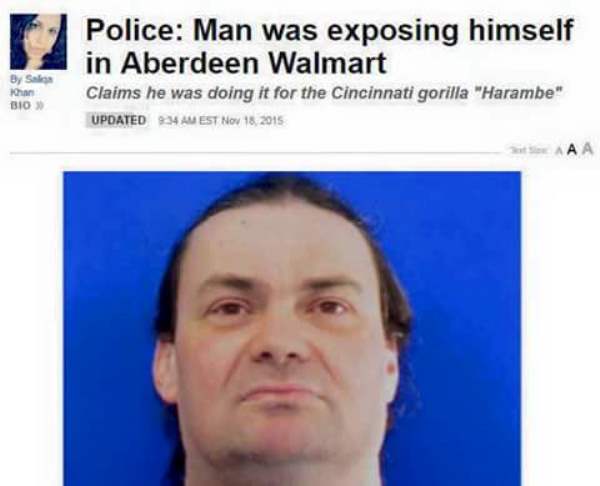 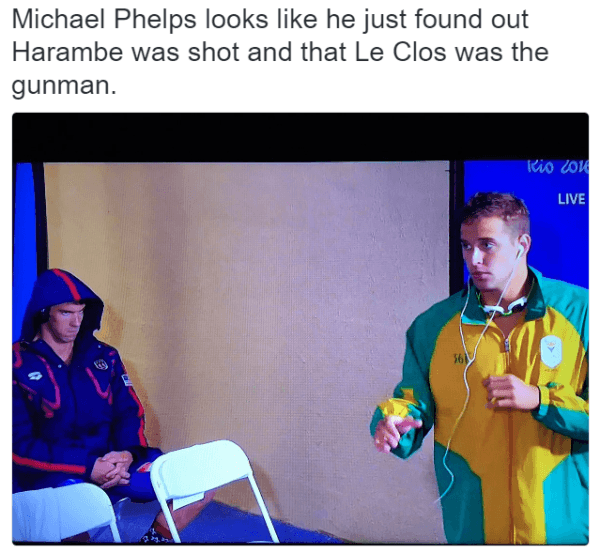 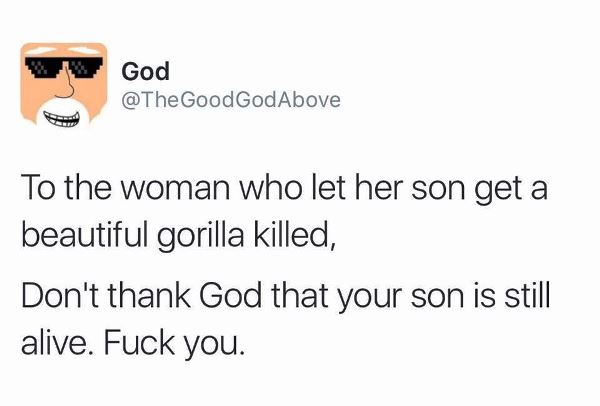 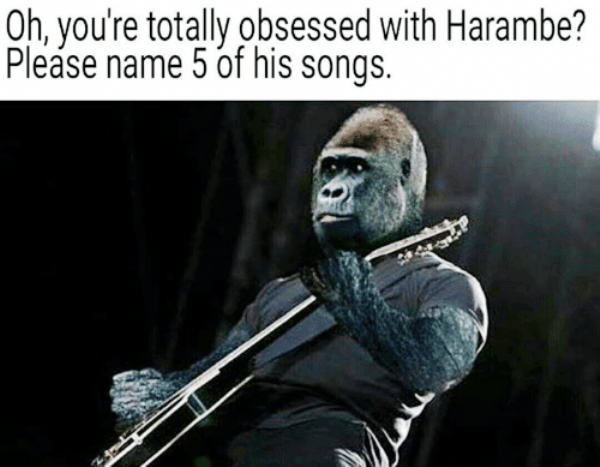 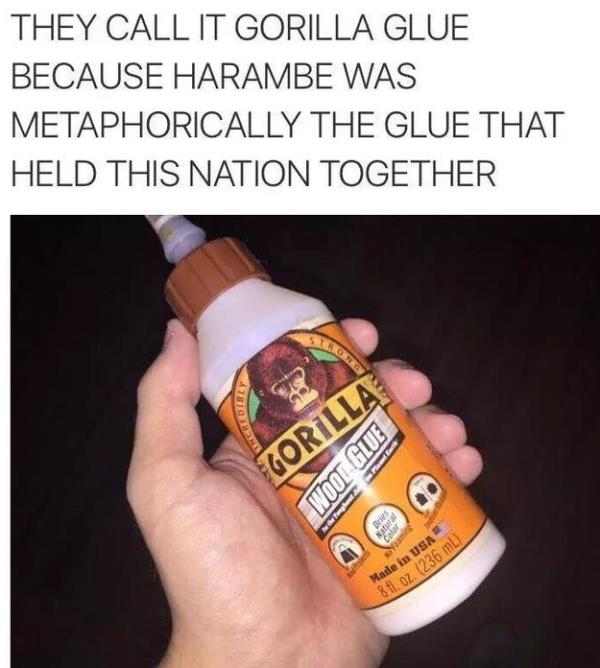 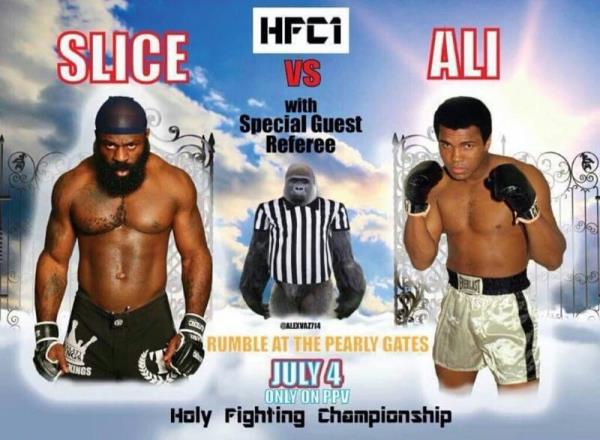 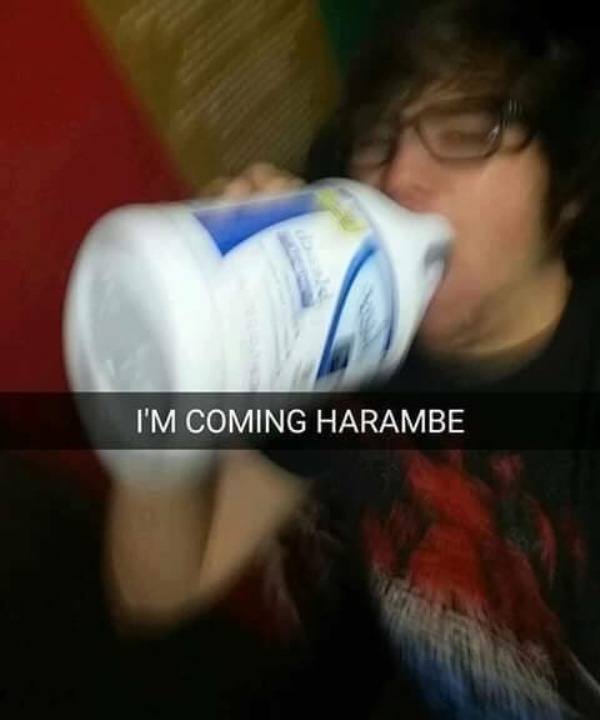 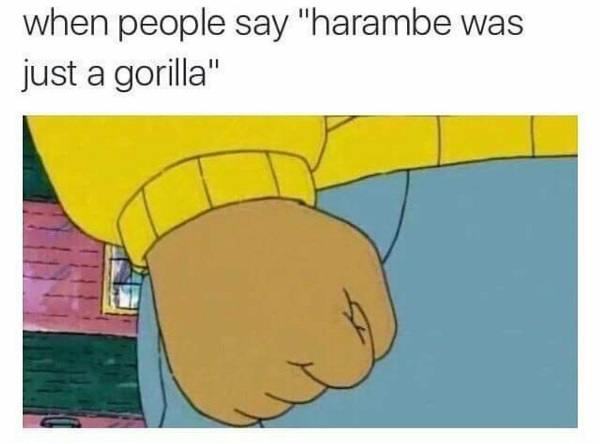 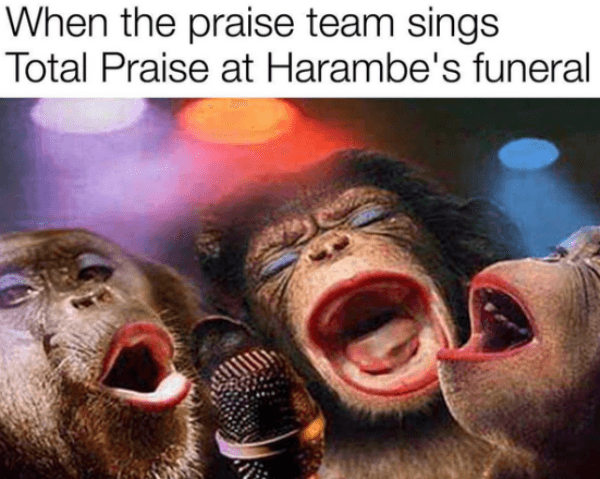 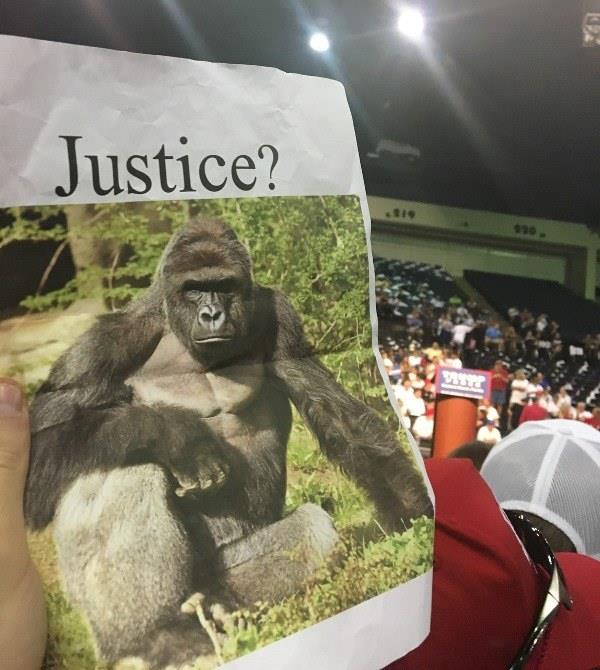 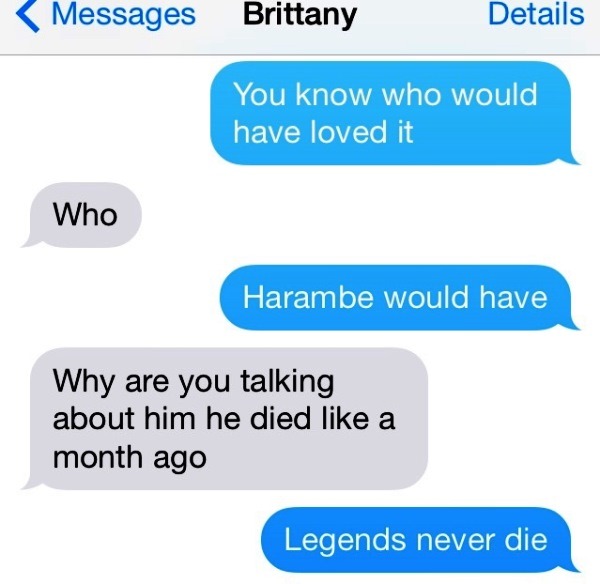 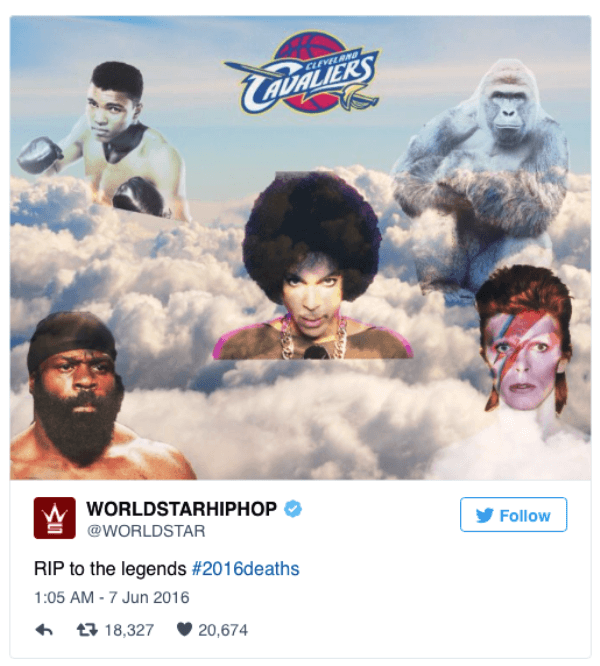 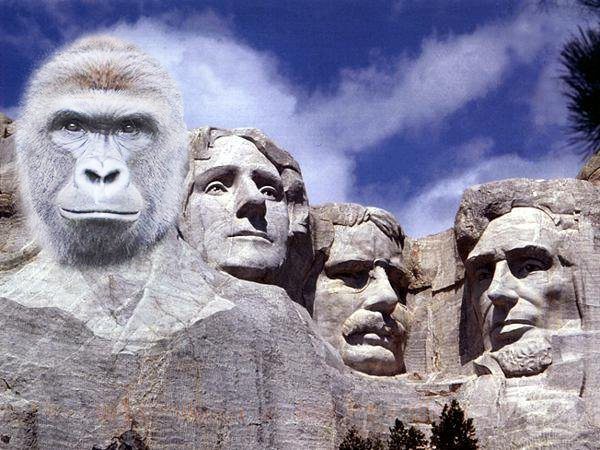 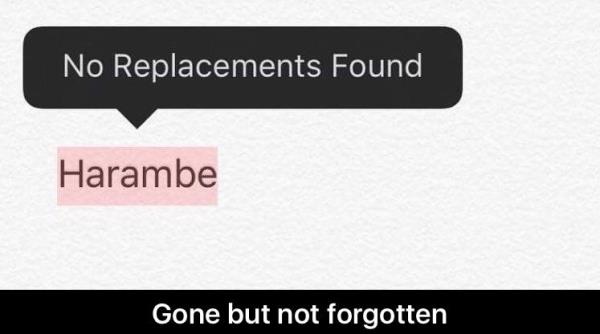 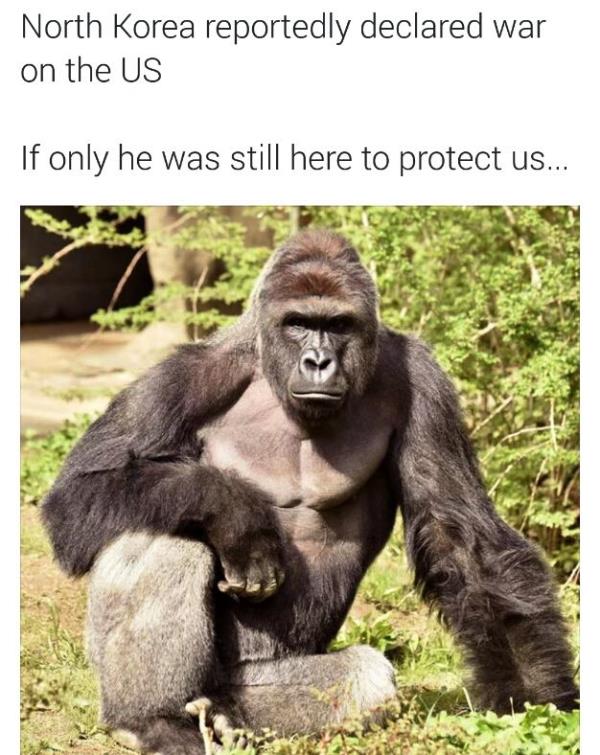 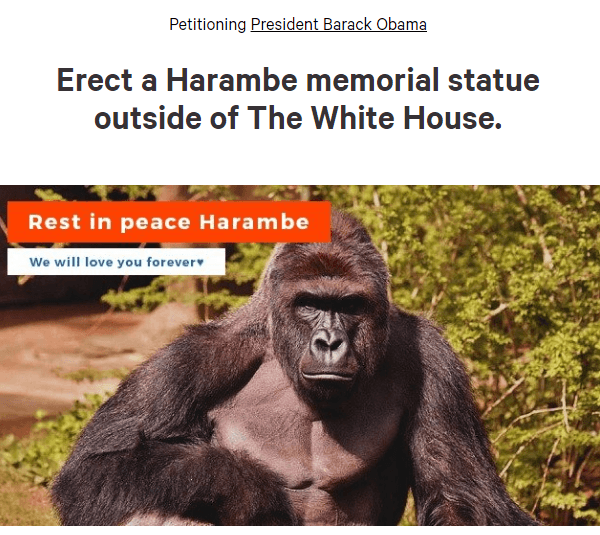 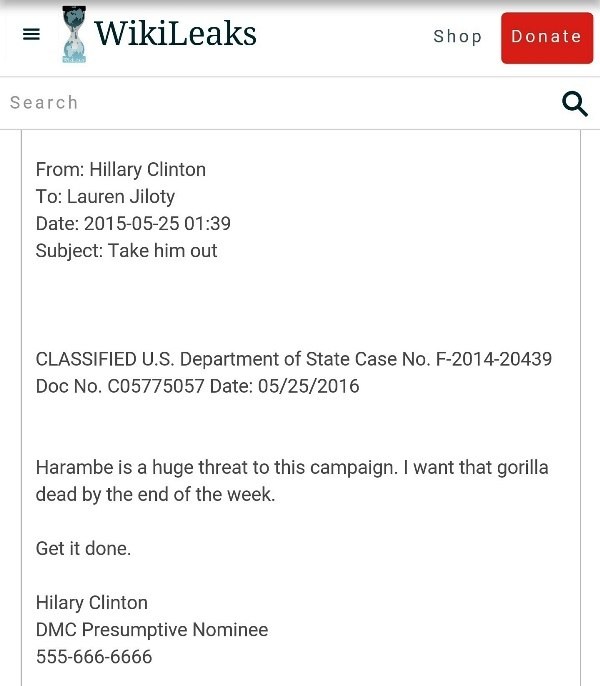 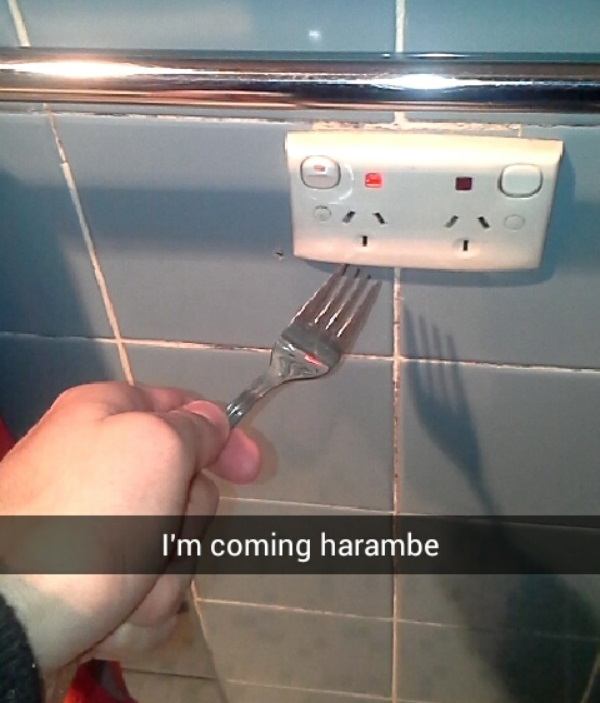 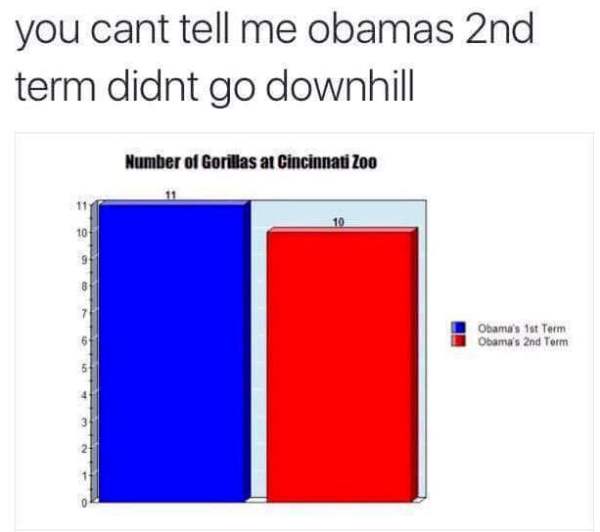 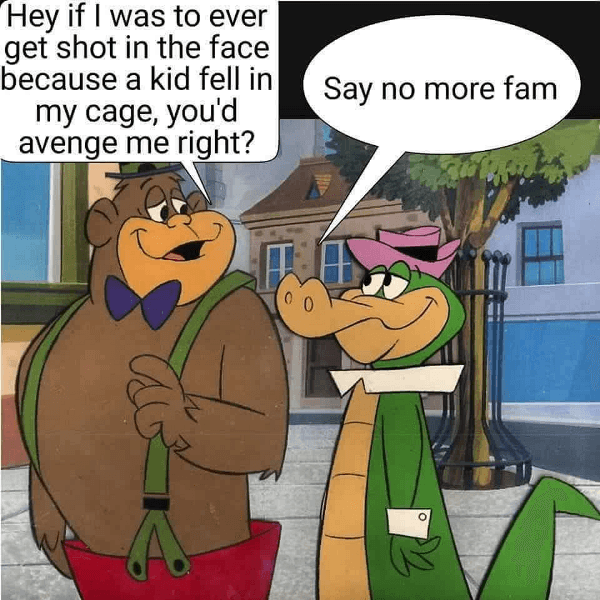 Enjoy these hilarious Harambe memes? Check out our other posts on dank memes and the best of dat boi meme!