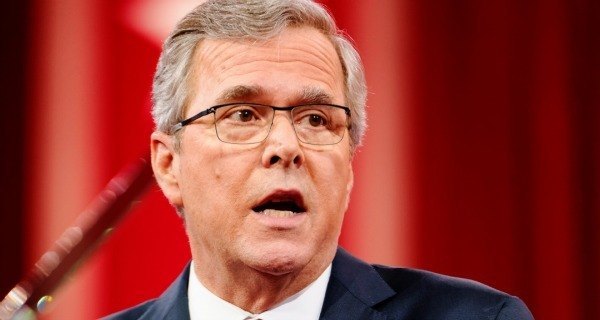 As the 2016 election nears, GOP voters find themselves drawn to the most charismatic and magnetic leaders. Unfortunately for Jeb Bush, he isn’t one of them. Here’s some necessary information about the former Florida governor.

3. Campaign slogan is “Jeb Can Fix It,” wherein “it” refers to all matters except campaign.

4. Exploration of presidential candidacy in 2014 resulted in loss of seven Sherpas and 19 Bernese Mountain Dogs.

5. Married to Mexican citizen, who he’s forever indebted to for “providing [me] with unwavering support, love, and justification for offensive ethnic jokes.”

6. Blames poor performance at fourth GOP debate on being distracted by tiny voice of conscience.

7. To this day, regrets not letting Marco Rubio drown in own vomit during Spring Break 2011.

8. Claims he would not have invaded Iraq unless it was necessary to securing father’s pride.