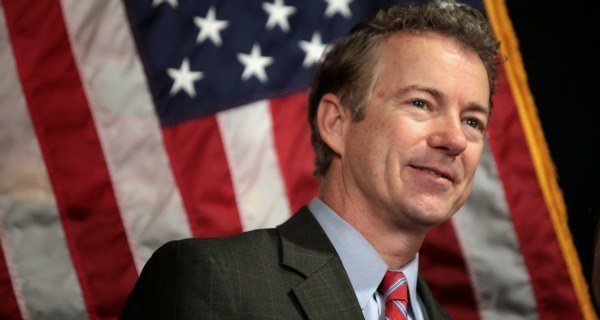 As we approach primary season, the race is finally starting to heat up—unless you’re Rand Paul, in which case your prospects are as cold as ever. Here are some need-to-know facts about the Kentucky senator.

3. Result of the coupling between Congressman Ron Paul and college freshman essay on Ayn Rand’s The Fountainhead.

5. Professes to be libertarian only when it will get him laid.

6. Filibustered renewal of the Patriot Act in May 2015 as part of failed heist to steal U.S. Constitution.

8. Originally planned to study ornithology, but enrolled as Ophthalmology major by mistake and just rolled with it.

9. Swears by the Meisner technique for conveying convincing façade of human emotions.