27 Times Parents Risked Their Kids’ Lives For A Funny Picture

Sometimes, a good picture is worth endangering the lives of minors. When you’ve got yourself a brand new gun, encountered a dangerous animal or, joy of joys, both, what better way to display it than next to an innocent child? These twenty-seven scary family photos will make you relieved that children are a renewable resource:

1. “I don’t know, he was yelling something about a princess, and a mushroom… just crazy talk.” 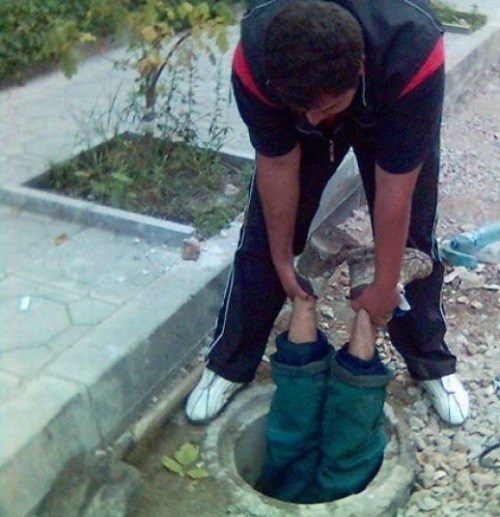 2. “Sir, I don’t know if this eight-foot python you say your child is choking on is literal or just some kind of boast, but either way it sounds like you’re probably going to jail.” 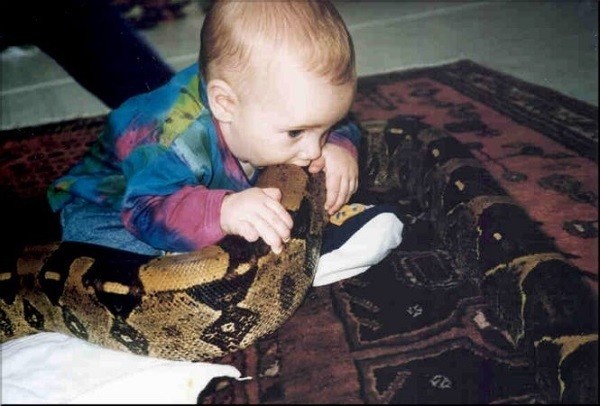 3. We tried to come up with a reasonable backstory for this one, but the shortest we could get it down to was a trilogy of novels and a miniseries. 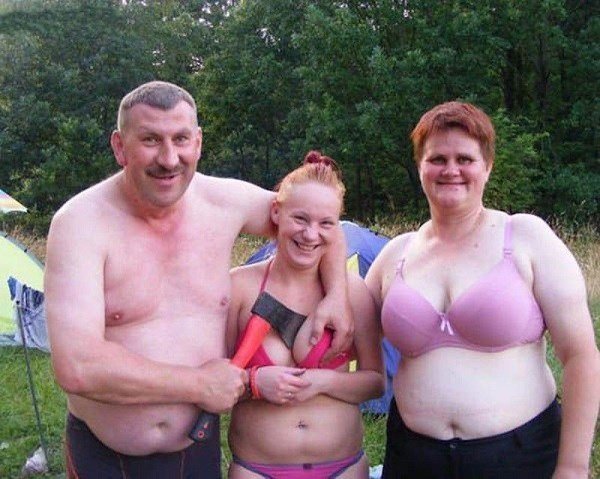 4. The machine is actually switched off. This is just what kids look like when you marry your cousin. 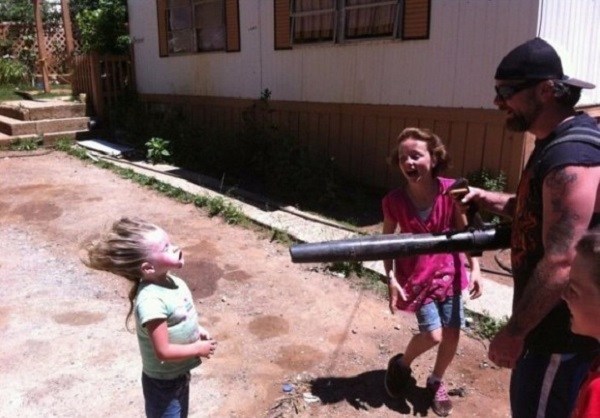 5. “I can’t go out of the house with a wrinkled baby. What will people think? Oh, also, we’re out of meth.” 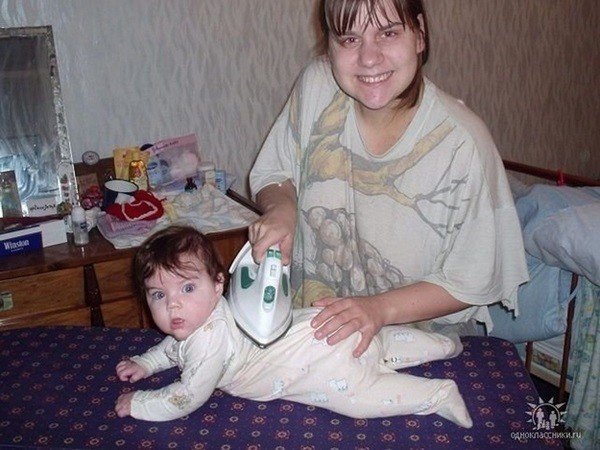 6. “For crying out loud, Dad, the sight’s misaligned, the barrel’s dirty, and you left the safety off during inspection. 50 pushups, right now.” 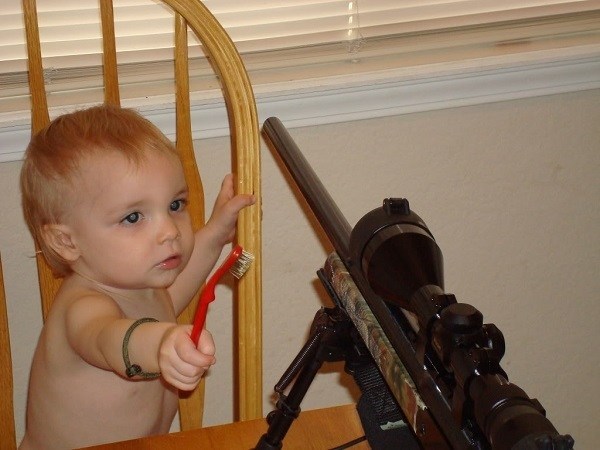 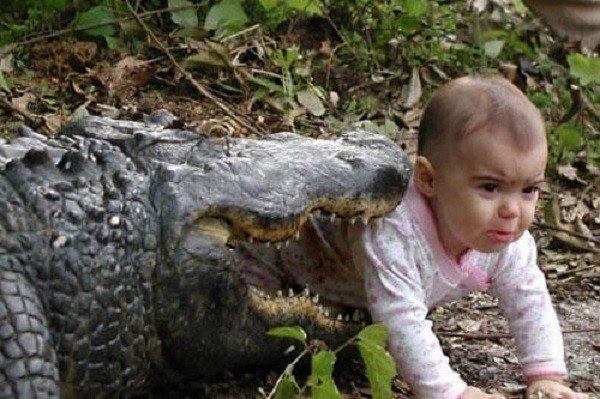