44 Tumblr Jokes That Are The Crown Jewels Of The Internet

Tumblr is a wonderful place where you can find communities on everything from geology to people that get off on surgeons wearing ski masks. But what cuts across all lines is the universal love for unpardonable puns and rapier jokes. And we’ve done what we do best at Runt: plucked out the diamonds so you don’t have to sort through the rough. Without further adieu, enjoy the forty-four funniest Tumblr jokes: 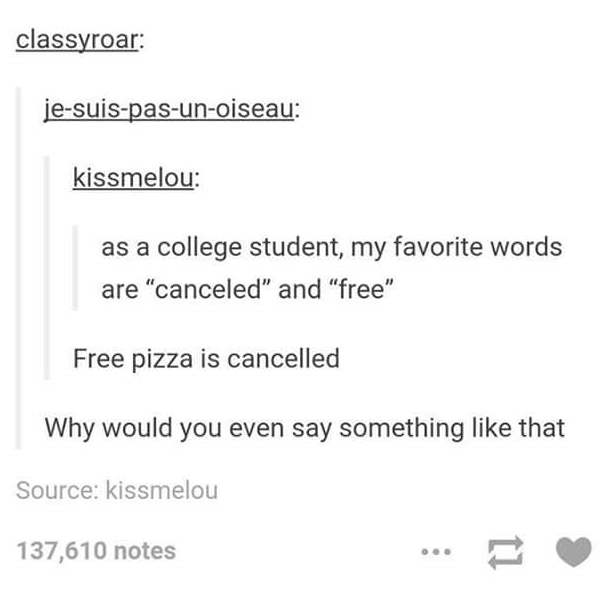 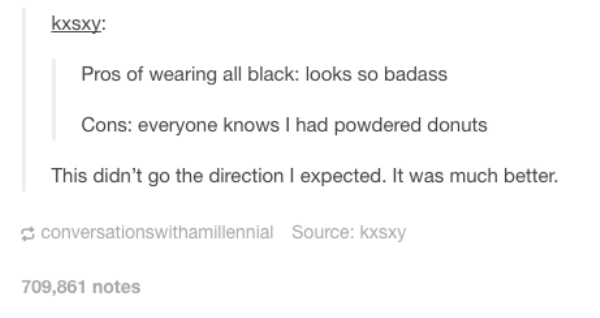 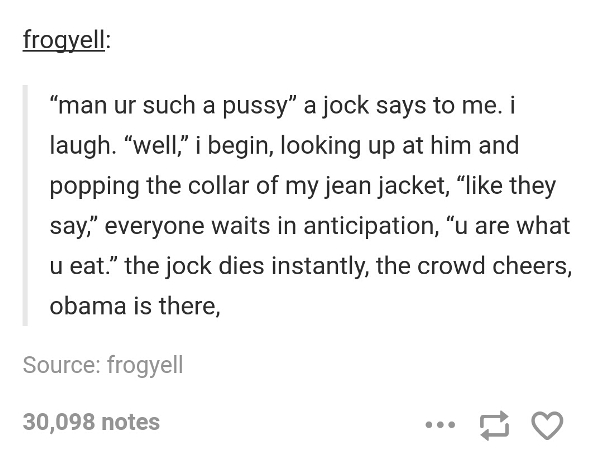 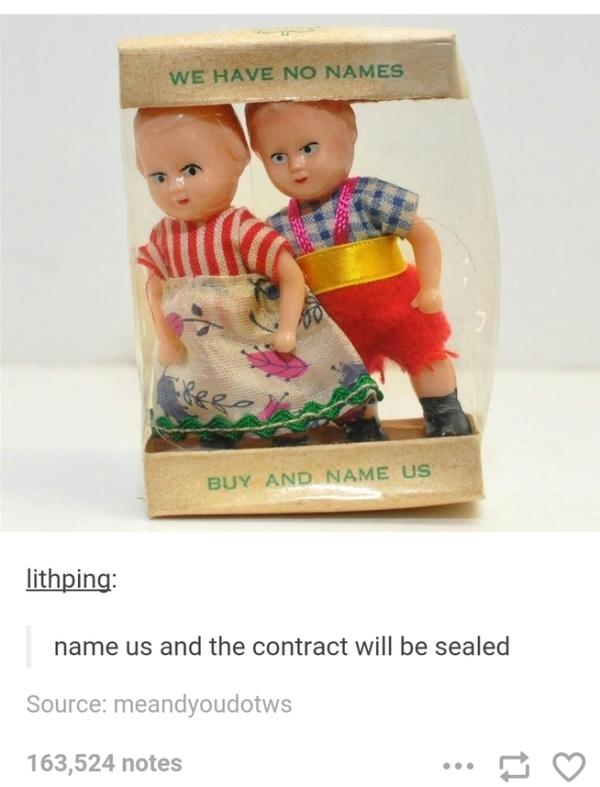 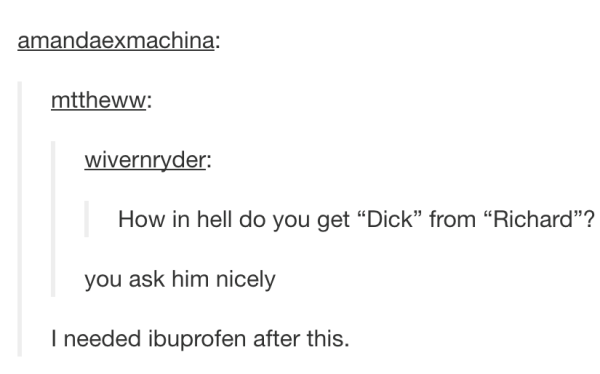 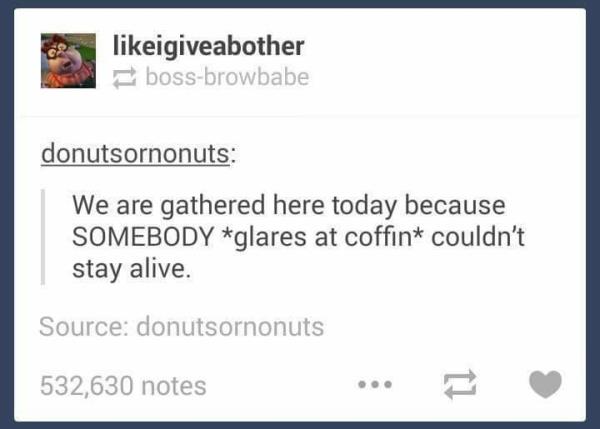 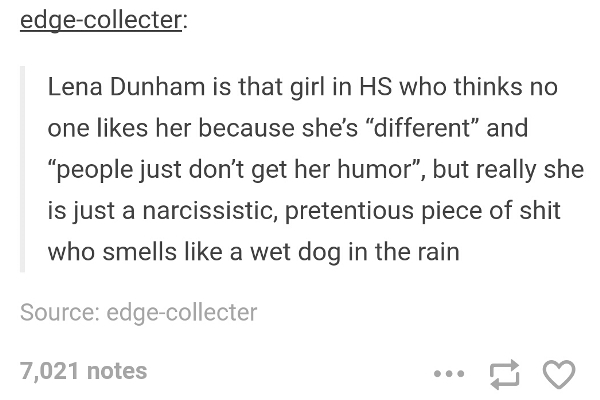 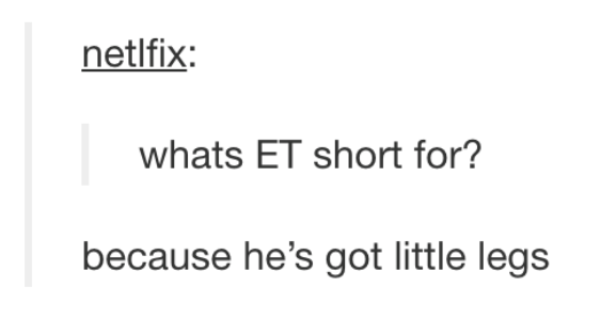 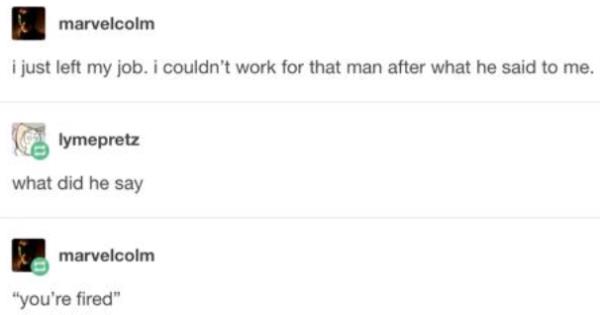 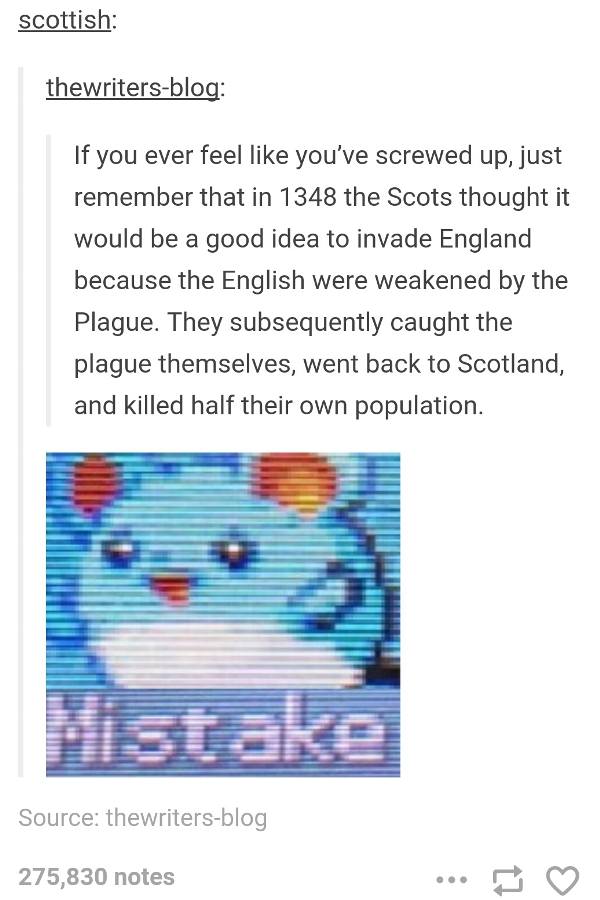 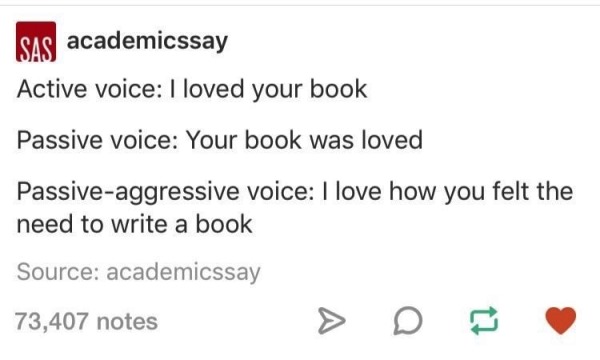 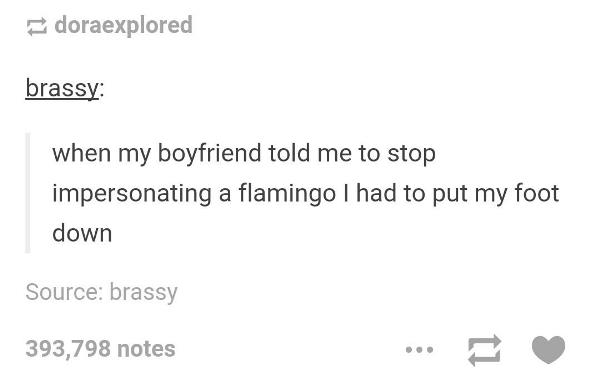 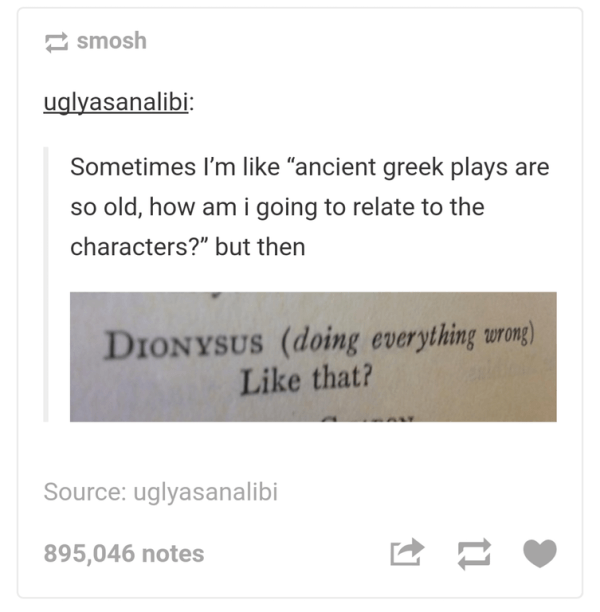 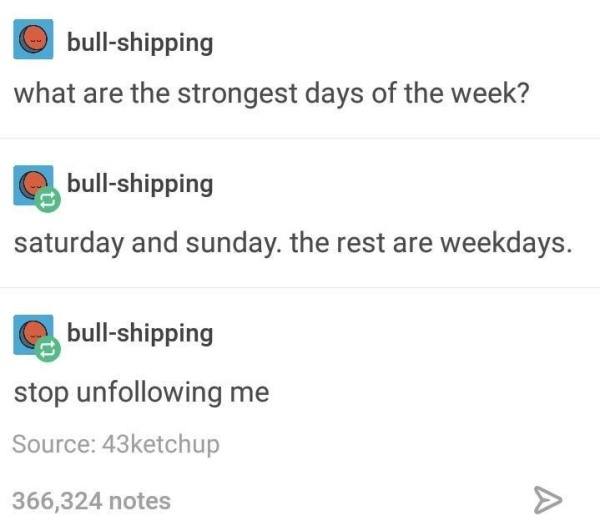 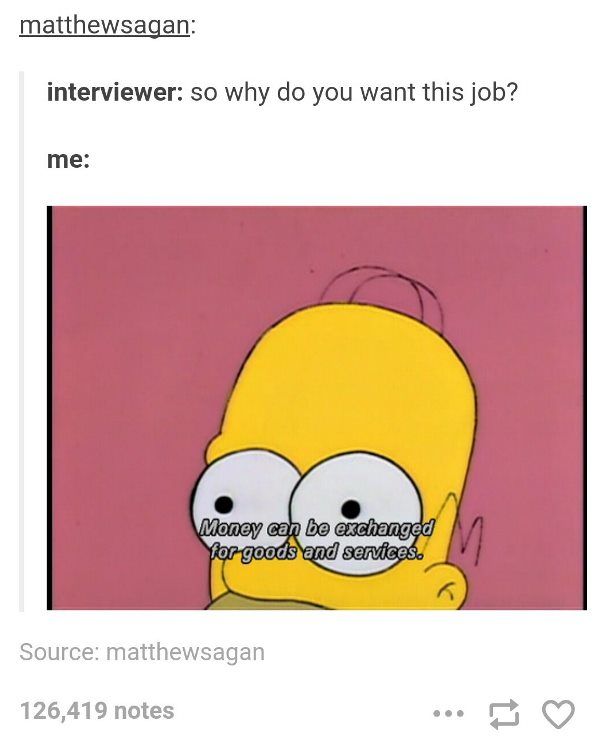 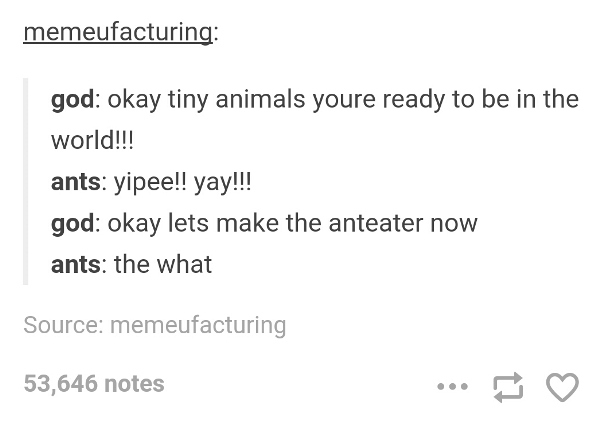 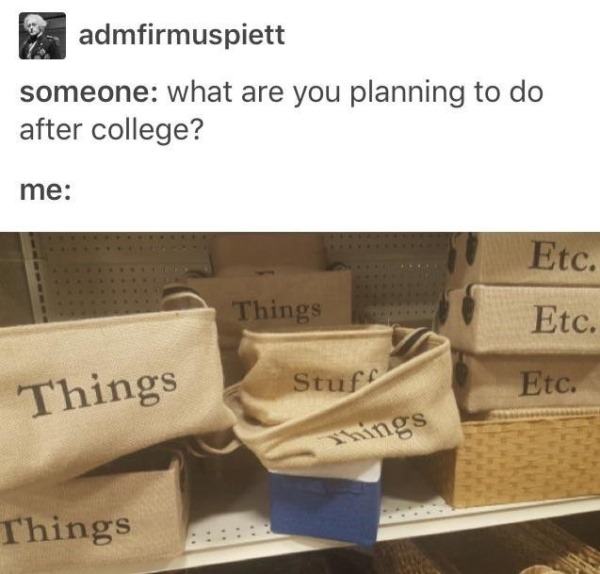 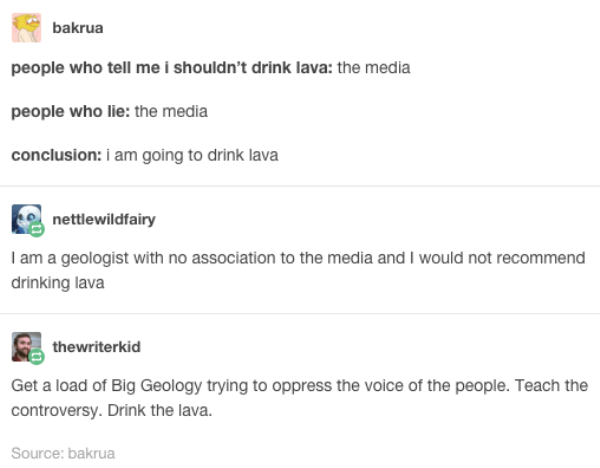 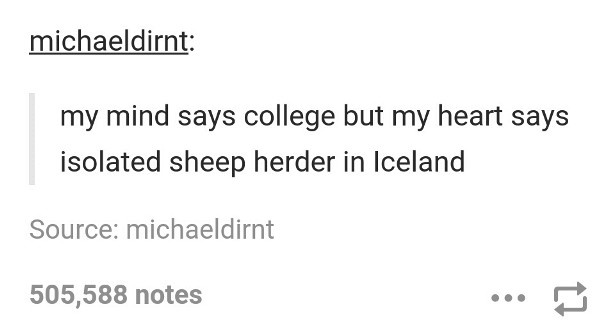 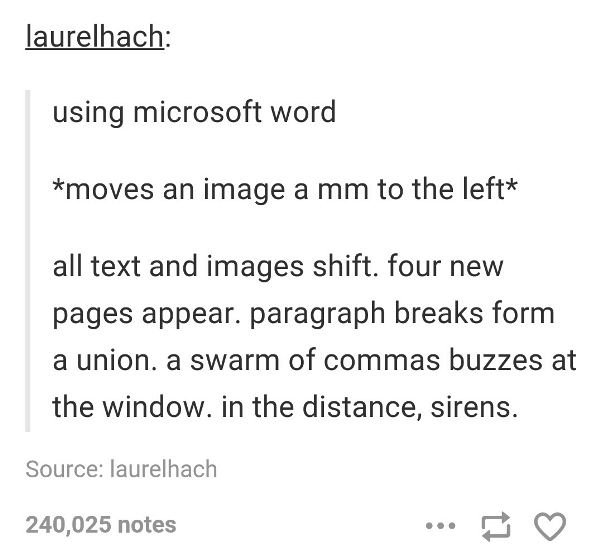 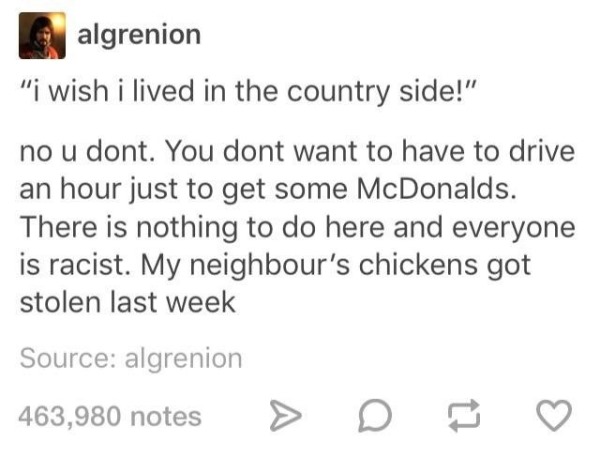 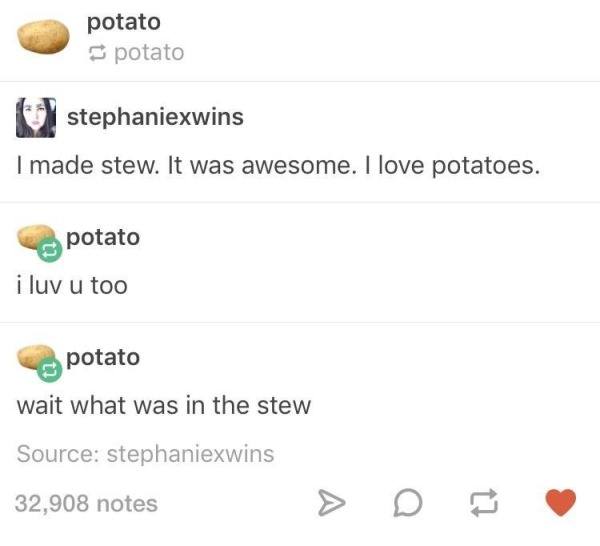 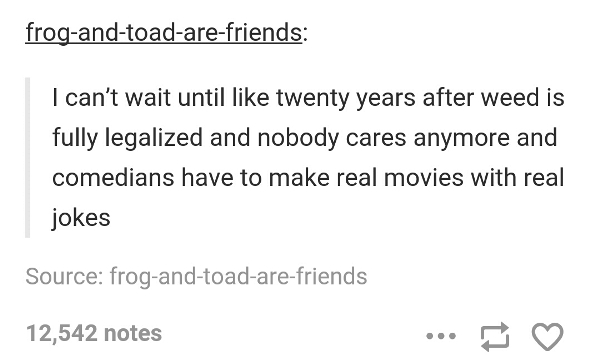 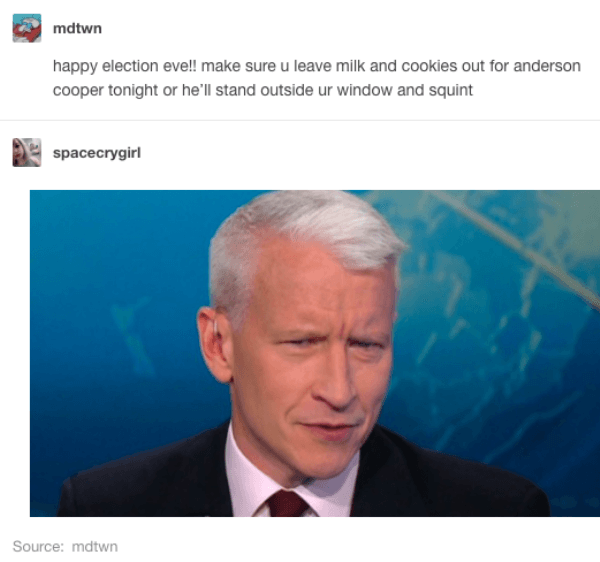 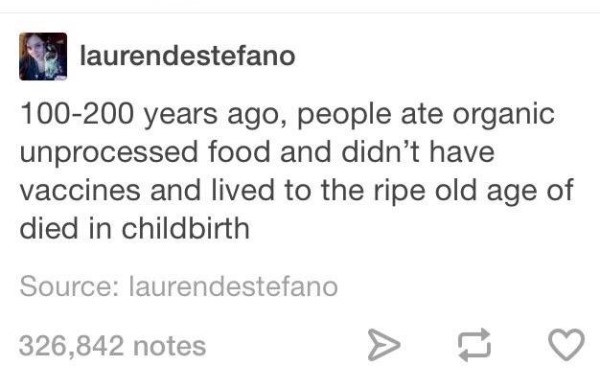 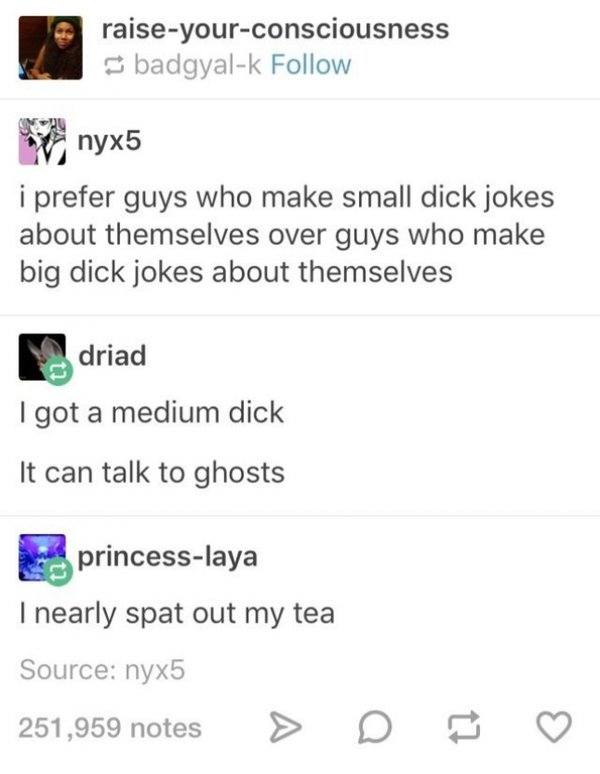 Thanks to Pleated Jeans, Tumblr, and imgur for some of the hilarious Tumblr jokes above. And if you can't get enough of Tumblr, check out our other posts on the funniest Tumblr posts and the most hilarious Tumblr moments!