Awards show season is upon us, and once again, the entertainment industry’s finest will gather to play dress up and shit the bed doing the one thing they’re paid handsomely for.

As we eagerly wait to find out which musical performance to publicly stone; the now-regular lip-syncing fail, or the abysmal attempt to reclaim one’s sexuality, we turn our minds to the songs that we all love to pour our hearts in to. Here then, are six times when everyone totally knew you didn’t actually know the lyrics to that song. 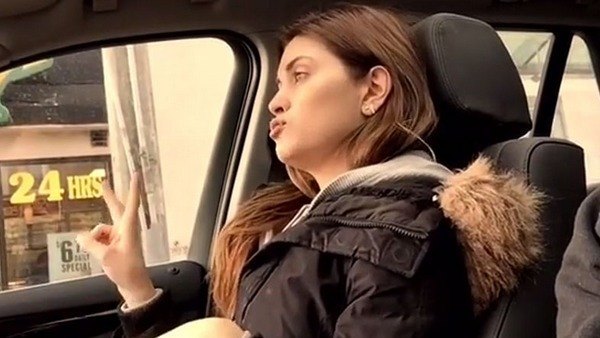 You were riding in your work friend Amy’s car when you both heard it: “Girls, what’s my weakness?” Your eyes locked in tacit agreement and you both screamed “Men!” The volume was cranked. Amy went straight into “Ok then, chillin’, chillin’, mindin’ my business,” and it became clear to you were expected to keep up. You hung on tight for an impressive forty five seconds, turning your head away to “look out the window” for most of the song, and then strategically turning back toward Amy when it was time for the “Shoop, shoop, shoop,” part. You were straight crushing, until you had no fucking idea how long to keep singing “Shoop” for. Amy, onto your poser ass, would never invite you to “Humpday Sushi” again. 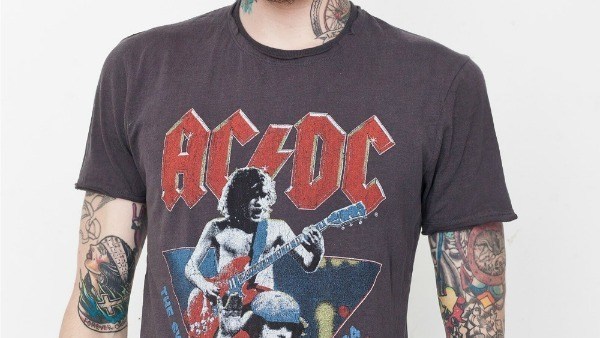 Of course, you had to be wearing your AC/DC shirt when this song came on at the bar. You and your buddies were having a lovely evening playing darts and talking about boobies, when that sweet guitar solo started. You threw down your beer, and right off the bat, screamed “Thunder!” two measures too early. In an attempt to recover, you doubled down on enthusiasm and kept powering through, forcing your friends to pretend to egg you on as you attempted to complete the fool’s errand that was nailing the words to this song. It wasn’t long, however, before you let your voice trail off whilst singing “I knew there was no, turn and look back?” and everyone knew that you only bought that shirt because you really like Beavis and Butthead. 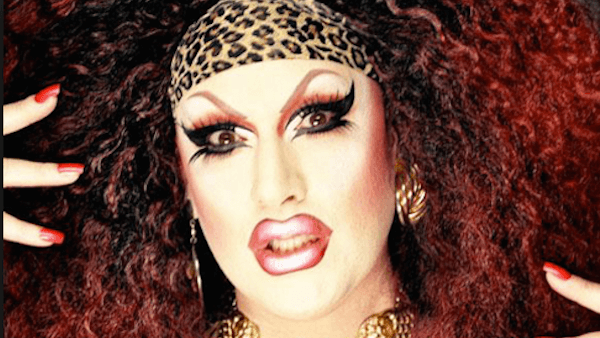 What the fuck, Louise. Go back to Poughkeepsie.