In the 1980s, something went terribly wrong with the course of human development. Suddenly, spandex, gigantic perms, and White Snake became not only acceptable, but cool. Revisit the era of terrible choices with these thirty pictures of 80s fashion that prove it’s a decade we should all forget happened: 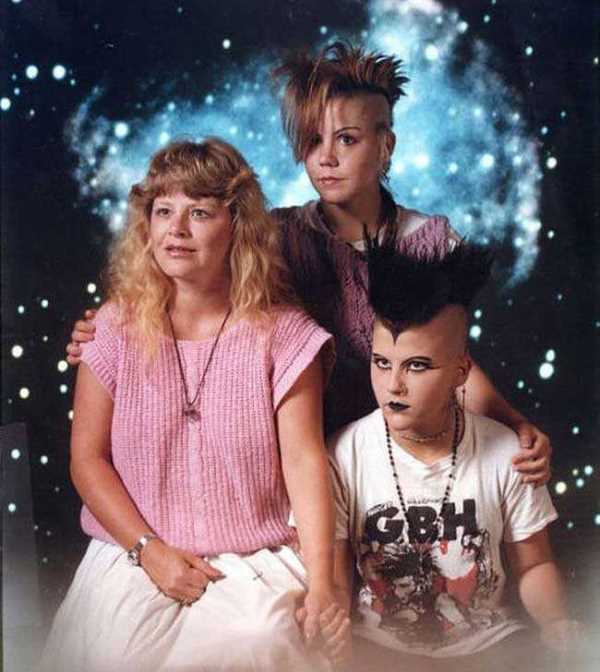 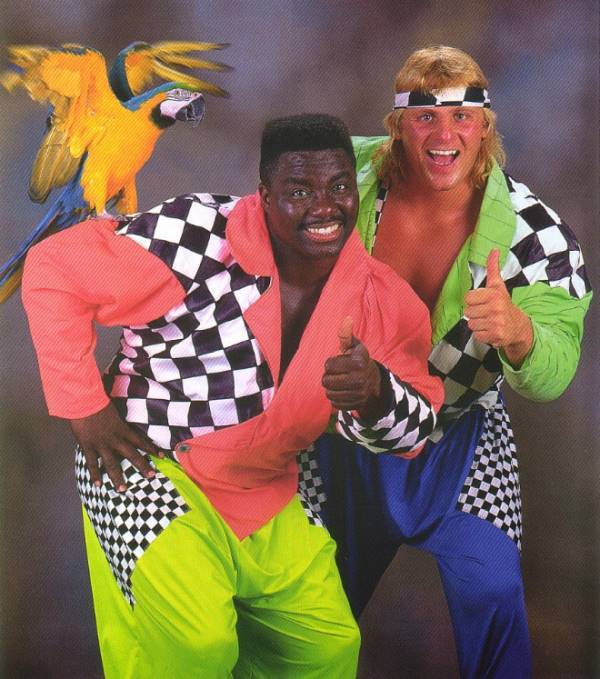 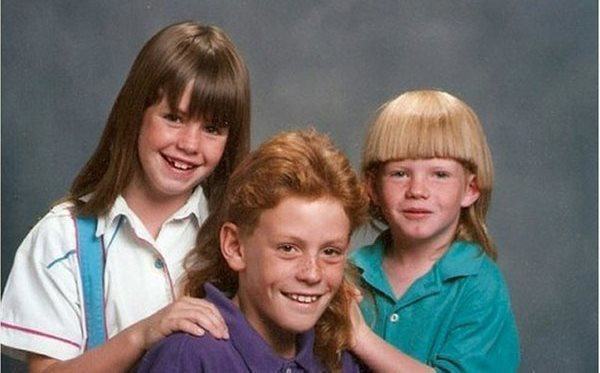 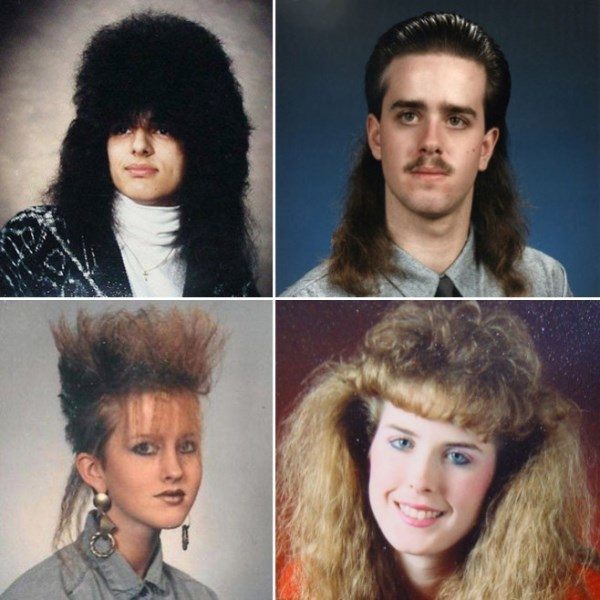 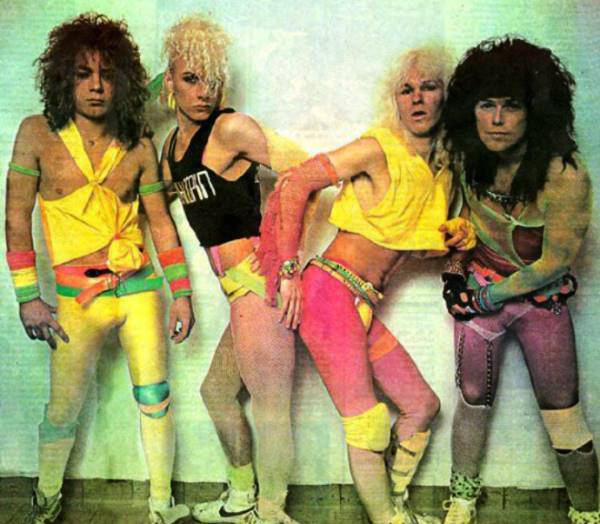 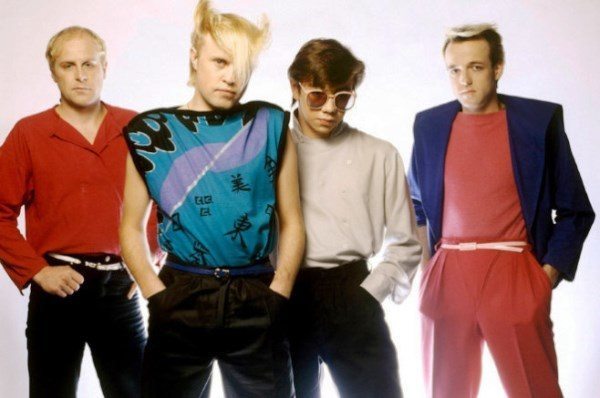 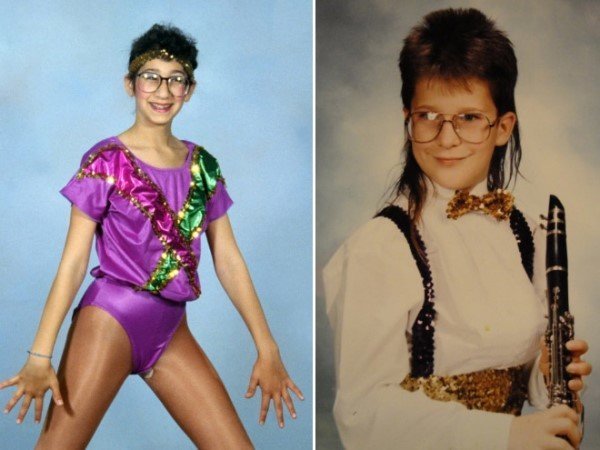 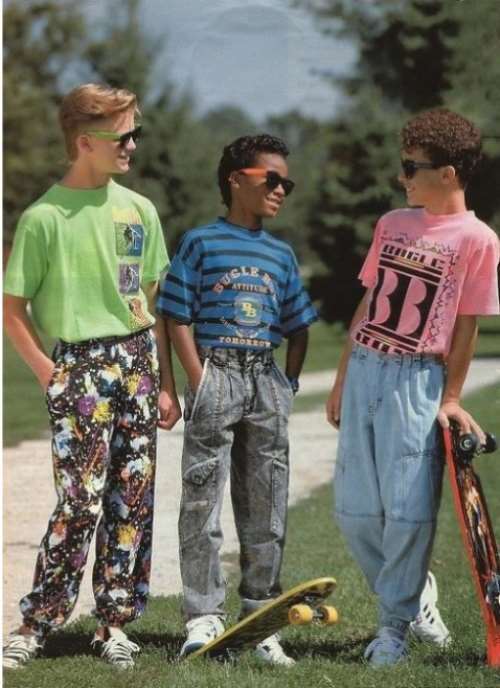 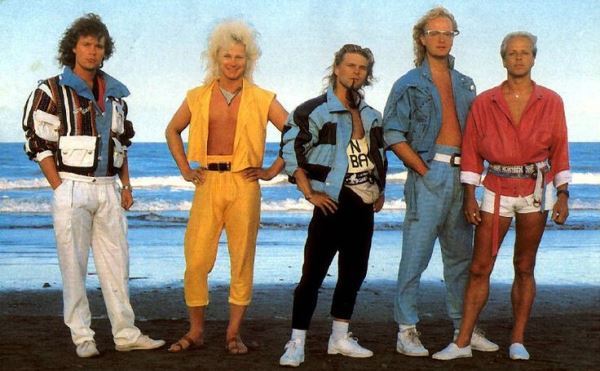 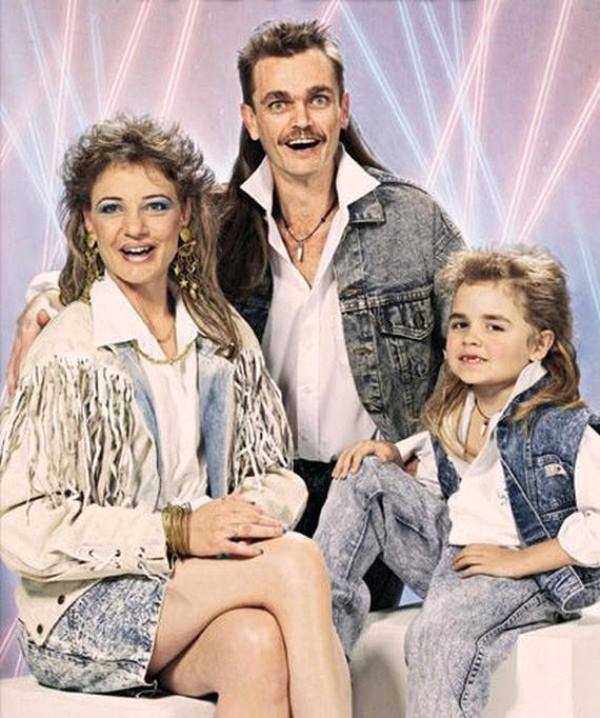 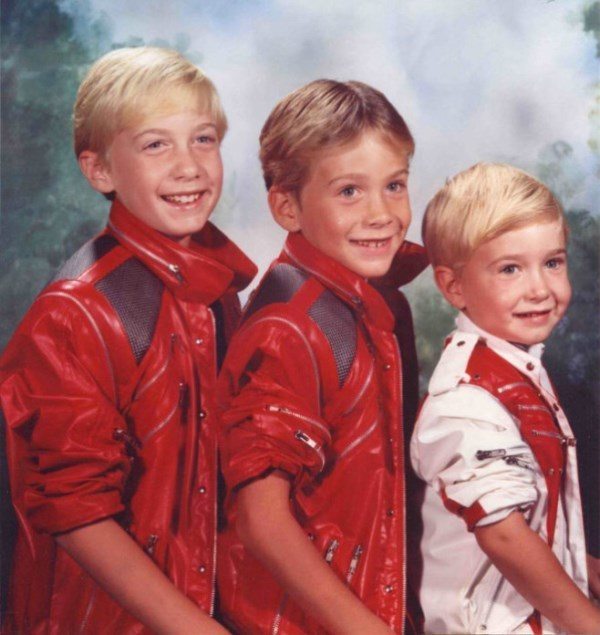 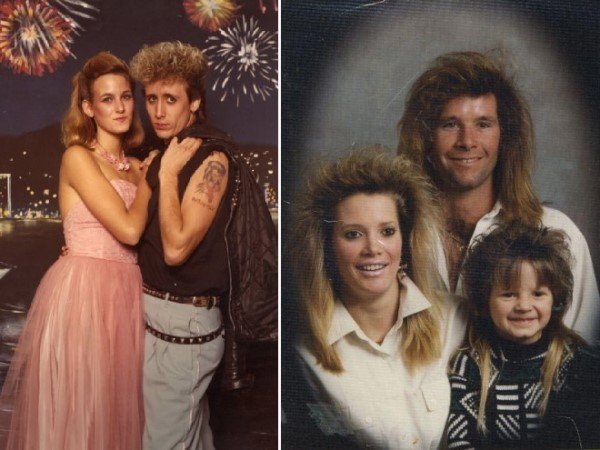 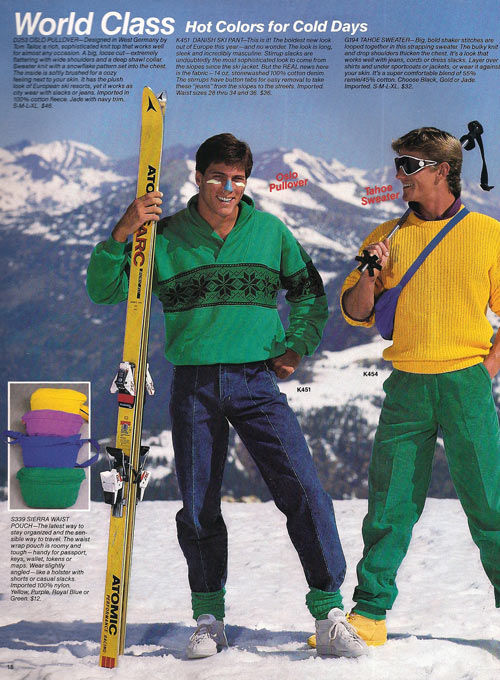 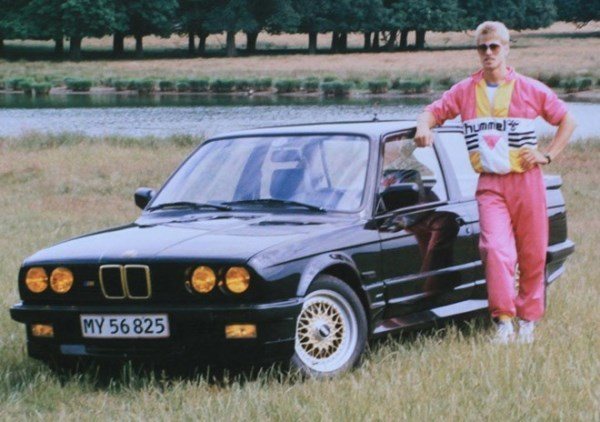 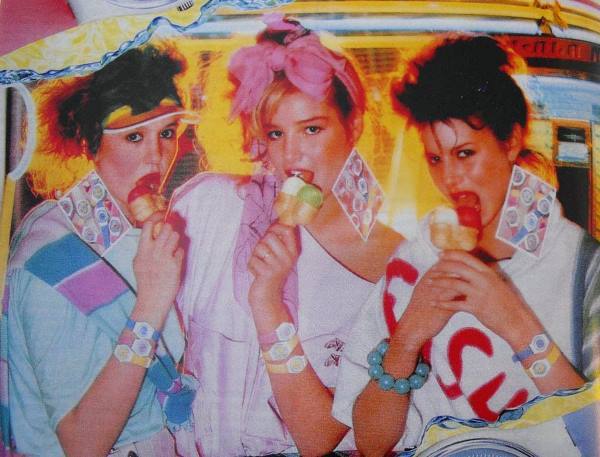 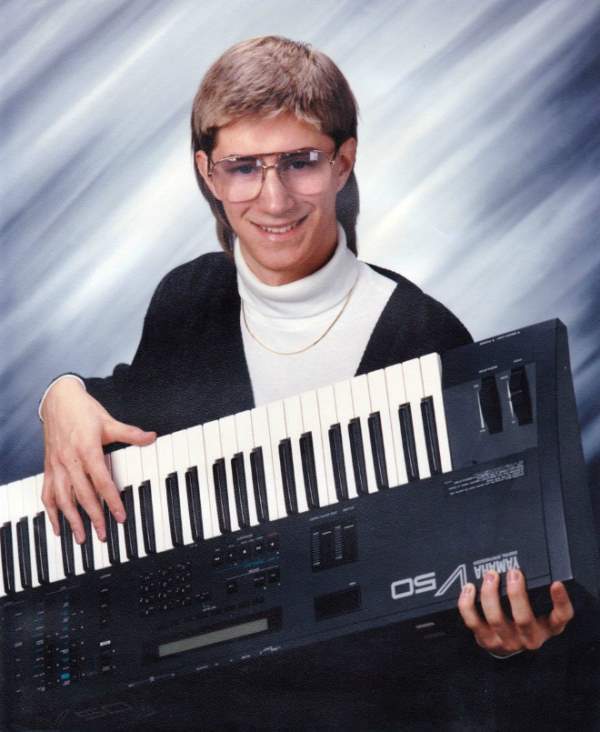 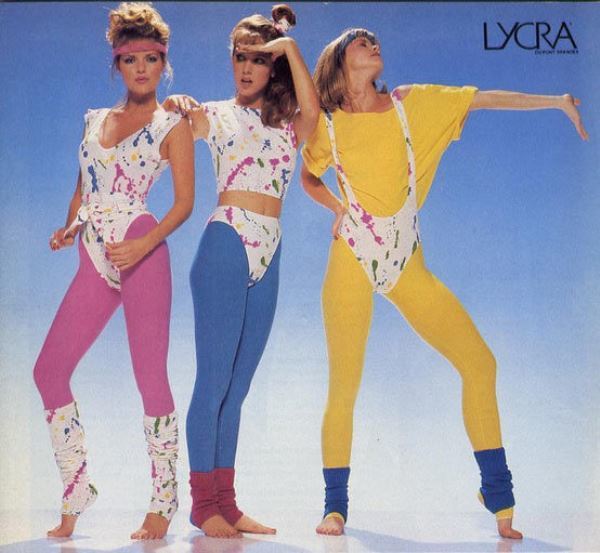 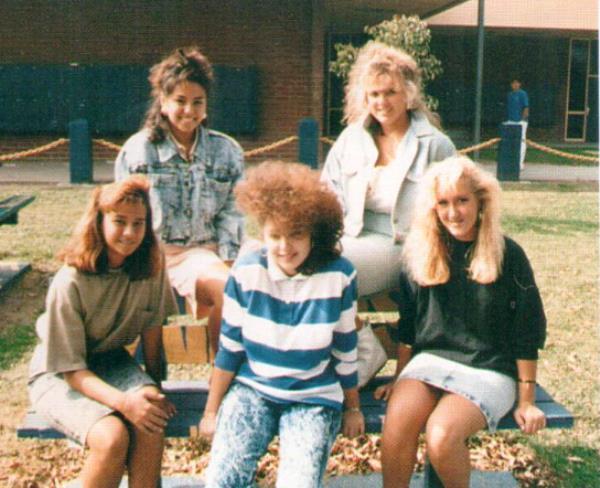 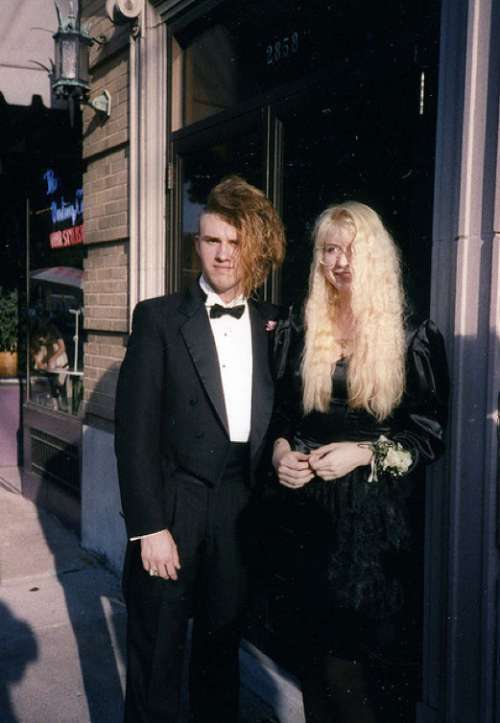 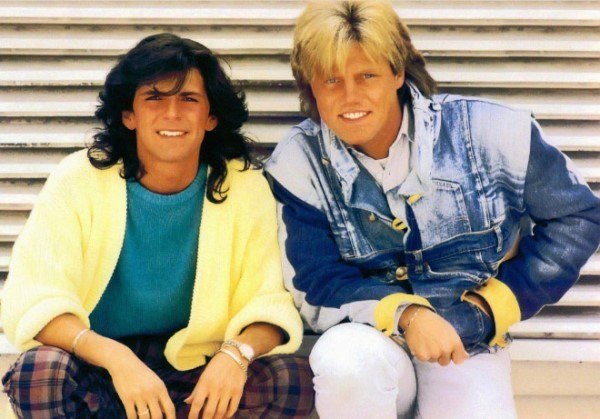 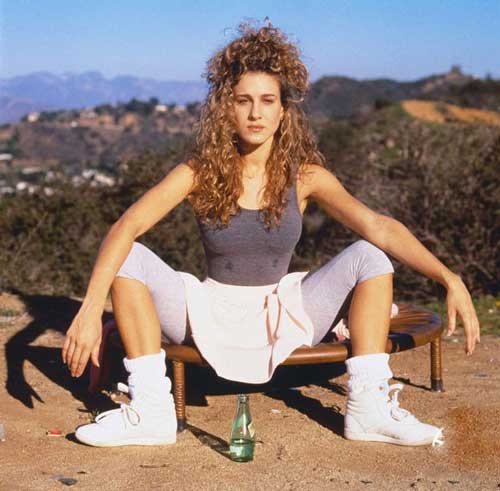 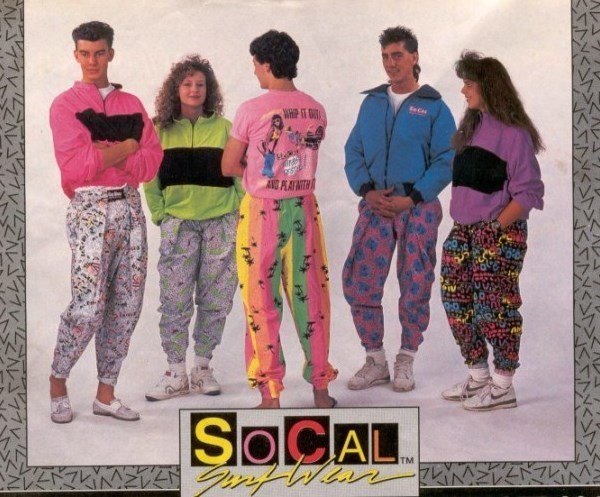 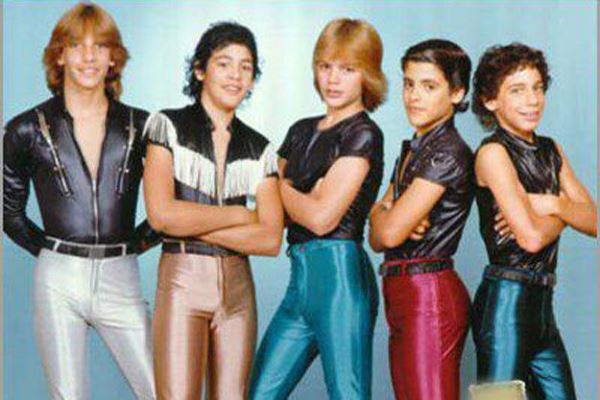 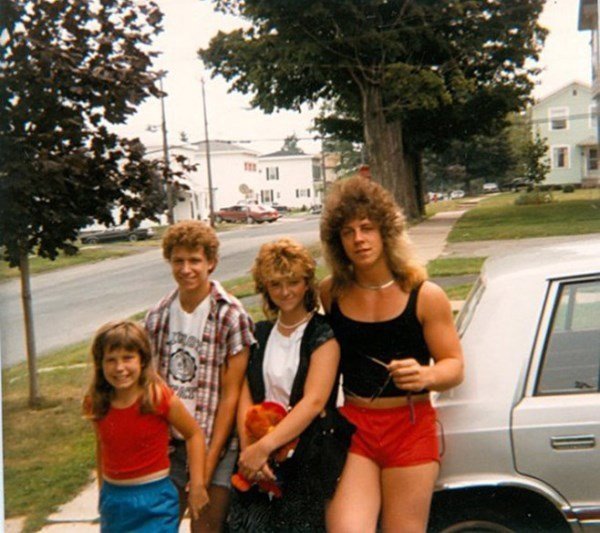 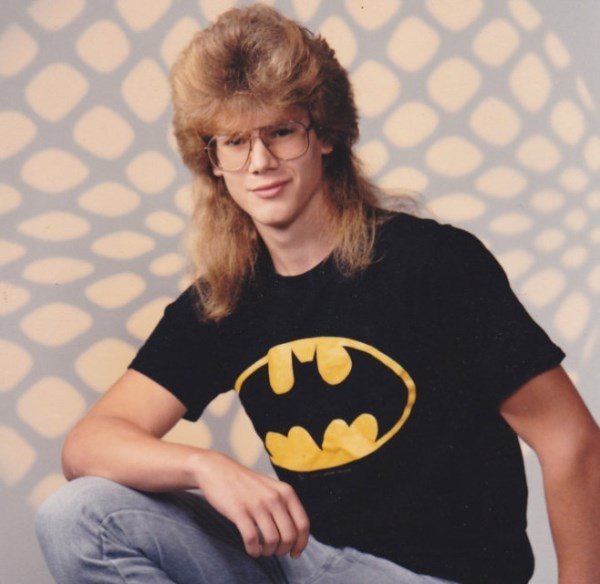 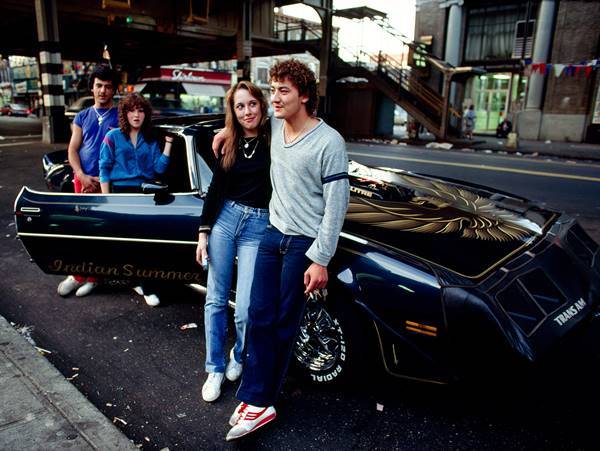 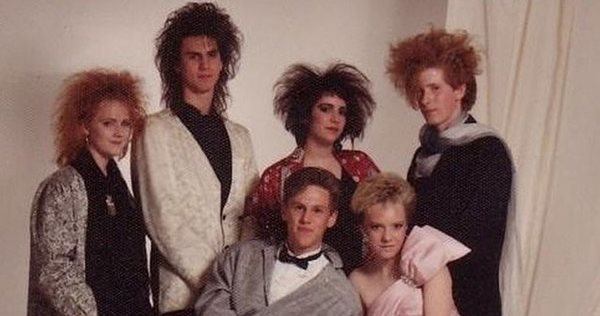 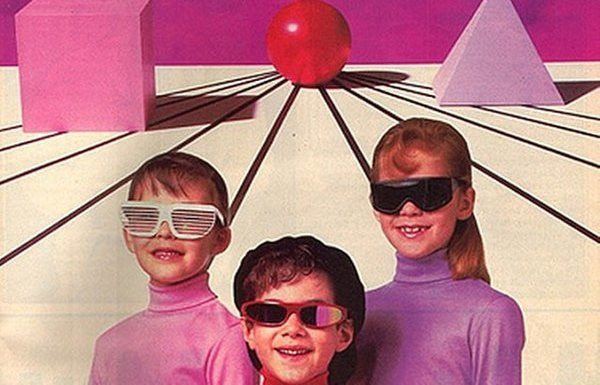 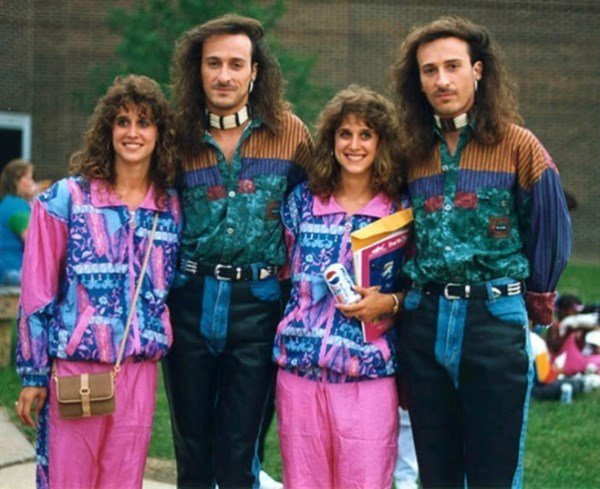 Enjoy these ridiculous 80s fashion photos? Then check out hilarious 80s prom photos and 90s toys that were hilariously bad!