Recently, a petition was filed to replace Andrew Jackson with a woman on the US $20 bill. However, after months of careful research and polling, the United States Department of Treasury was unable to find a suitable female to take the ex-president’s spot. To fix the problem, they’ve compiled an eclectic list of white men to solve the diversity problem in America’s currency. Here are the final 14 they’ve narrowed it down to. 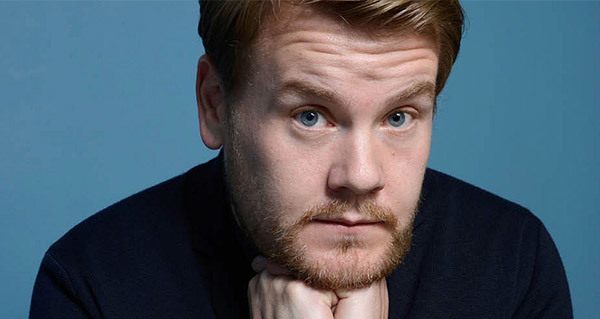 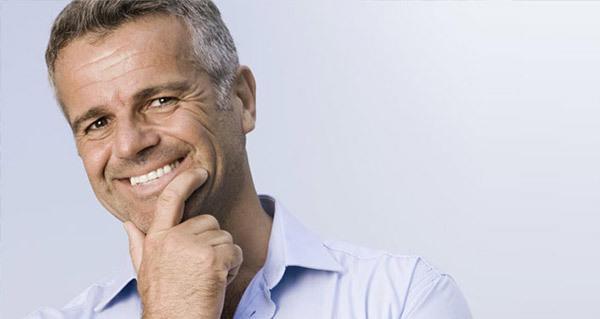 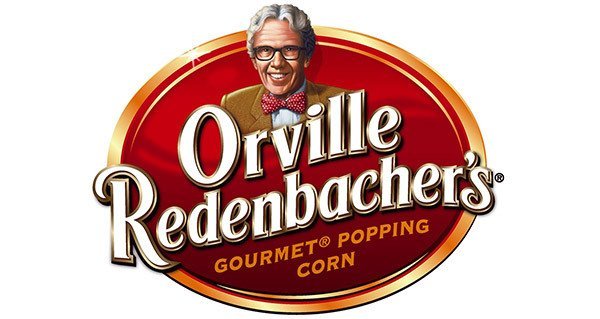 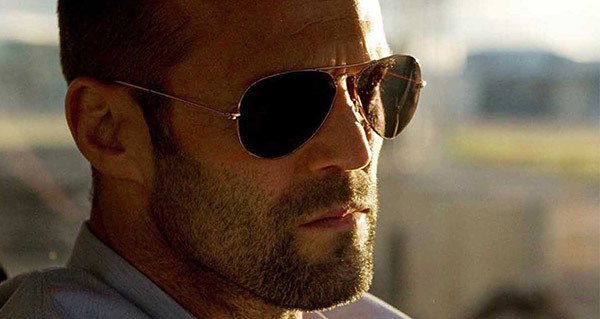 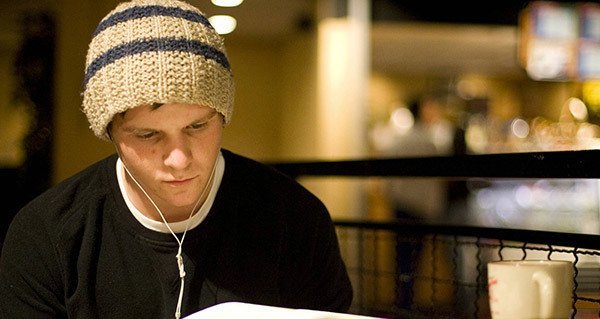 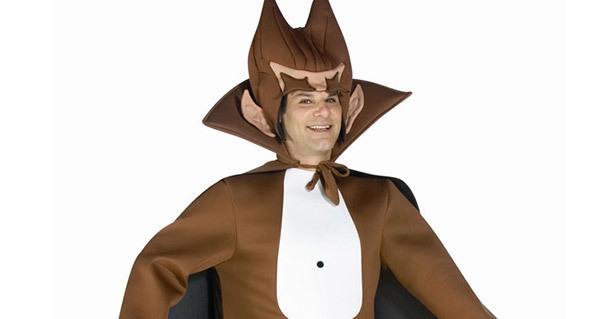 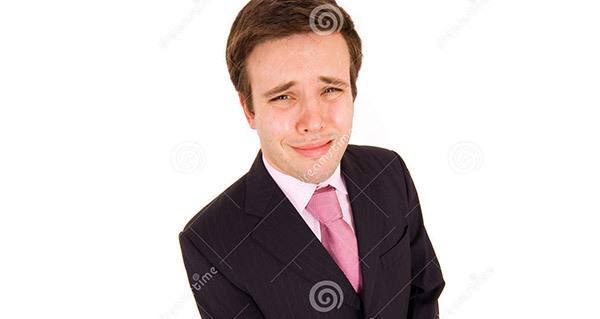 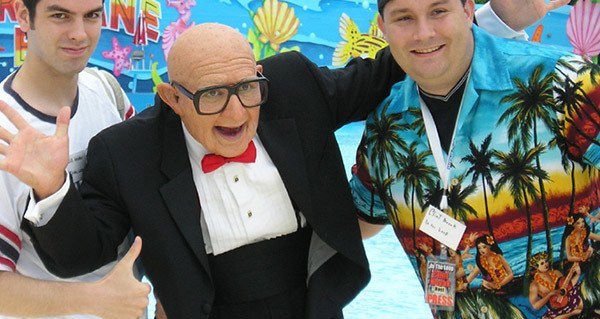 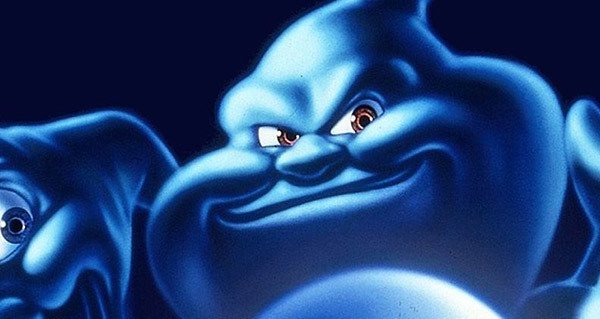 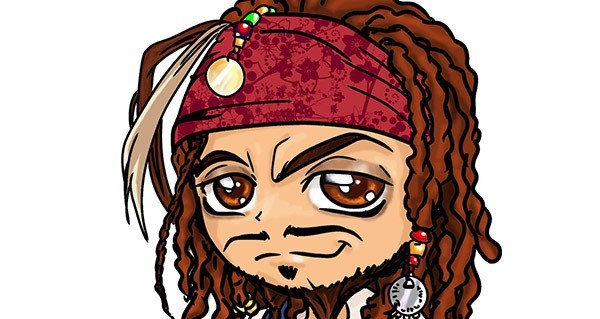 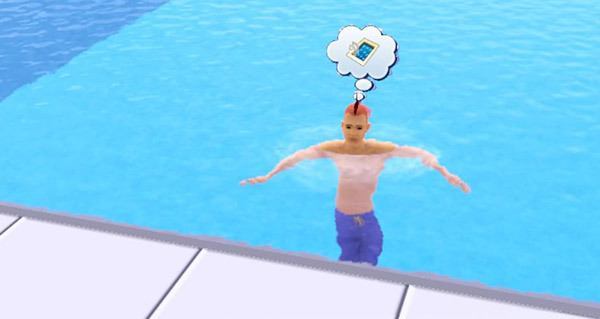 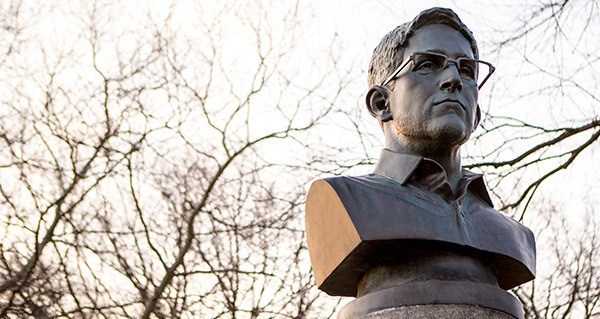 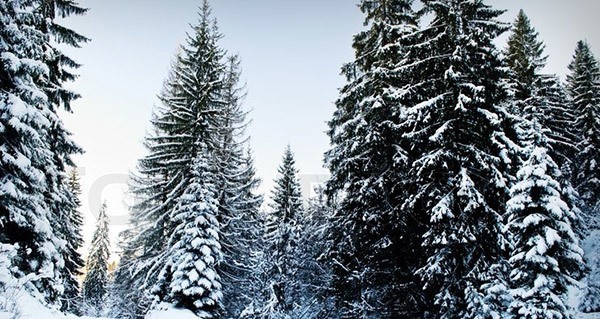 British Comedian You Haven't Heard Of Yet

Sure, he's by definition not American, but trust us, he's super funny and HUGE overseas.
2 of 15

Revolutionary artist with relatable packaging? It's a win-win situation.
3 of 15

Who else has fought harder for delicious snacks? Putting Mr. Redenbacher on the bill would be a long overdue tip of the hat to America's greatest popcorn pioneer.
4 of 15

Guy Pretending The Washington Monument Is His Dick

This guy is the fuckin' MAN. How sweet would it be to have a mofo on your money that shows how you can be balding while still participating in serious badassery?
6 of 15

My Nephew Timothy Who's Majoring In Environmental Studies At Princeton, Whatever That Means

I don't pretend to know what my sister is paying $40,000 a year for, but I told Timothy I'd get him something cool as a graduation gift. This would qualify.
7 of 15

Man Dressed Up As Count Chocula For Halloween

If you averaged every single American, I'm pretty sure we'd all look and feel like this.
9 of 15

Sure, we already have plenty of elderly white gentlemen on our currency, but have any of them danced to the Venga Boys before?
10 of 15

Fatso From The Casper Movie

Nobody talks about it, but fictional overweight ghosts have NEVER been represented on paper money. This would be a great time to change that.
11 of 15

We've never had a pirate on paper money before, let alone a sweetly drawn one. Isn't it about time?
12 of 15

Sim I Trapped In Pool

He'd be the first pixelated man on American currency, plus he knows the value of freedom.
13 of 15

Sure, he leaked all that stuff about America, but he knows how to exercise the First Amendment, even from Russia.
14 of 15

Not technically a person, but it just has to be powerfully symbolic of something, right?
15 of 15

Like thinking about old men? Then you'll love our sarcastic birthday tribute to William Shakespeare and our sick takedown of Vladimir Putin.