There’s a lot to love about women, including their strength, their beauty, and their ability to call out the bullshit. This gallery celebrates women who are earning their 77 cents on the dollar and prove that your kitchen jokes are in need of some remodeling. Here are forty-two posts by ladies who won’t be taking anyone’s crap: 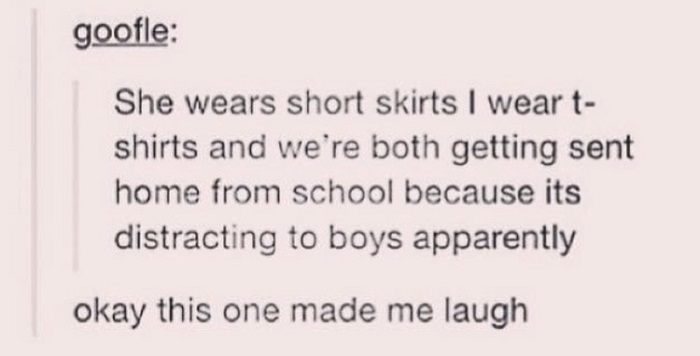 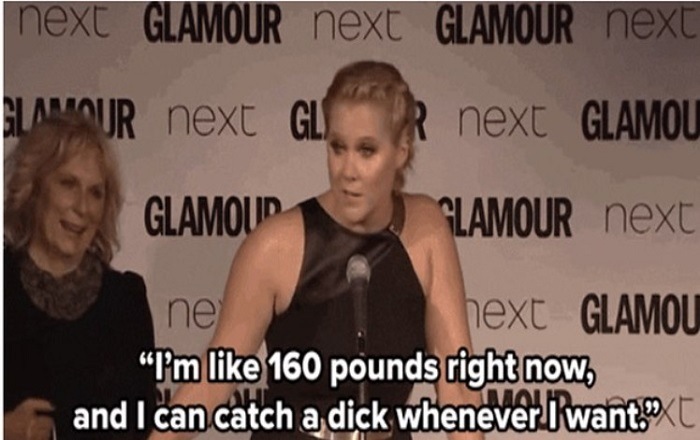 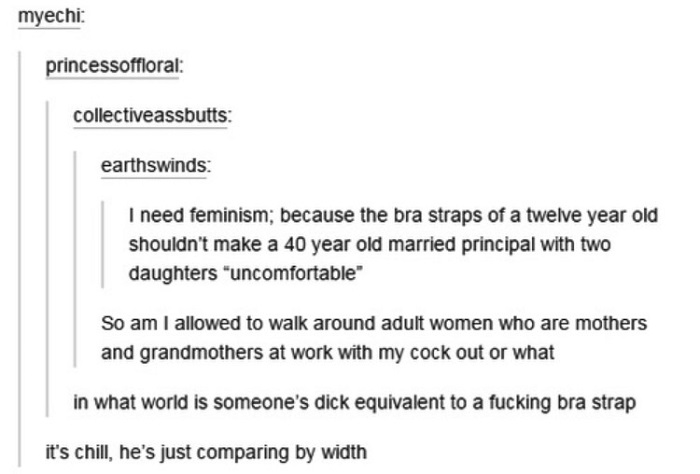 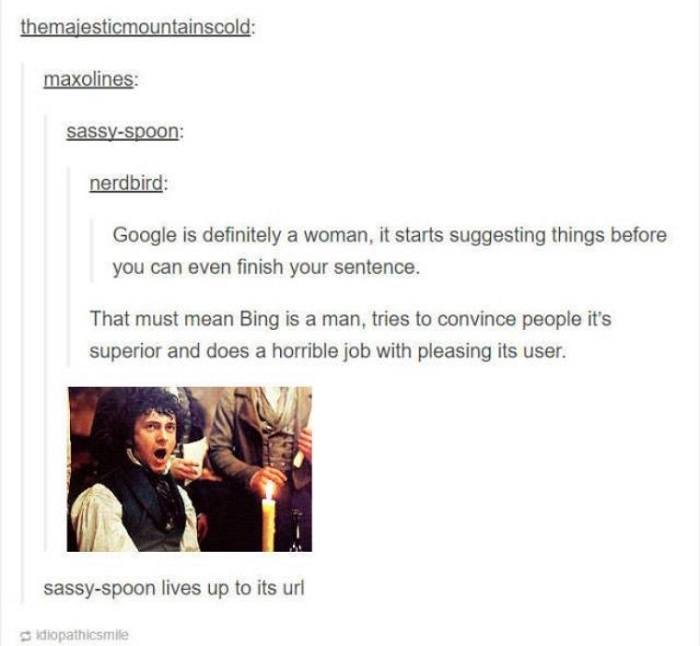 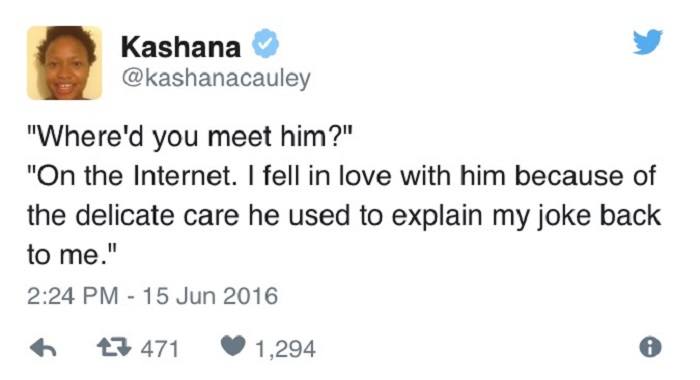 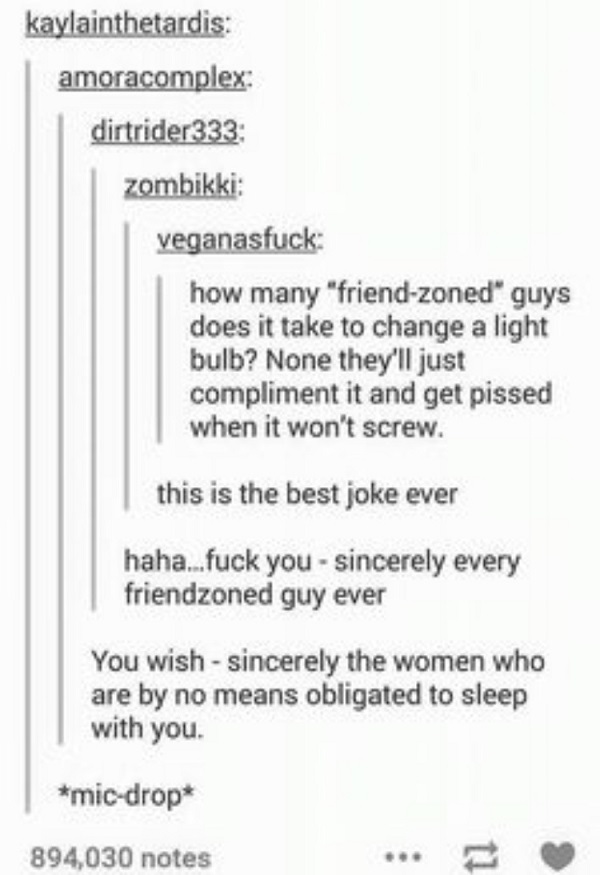 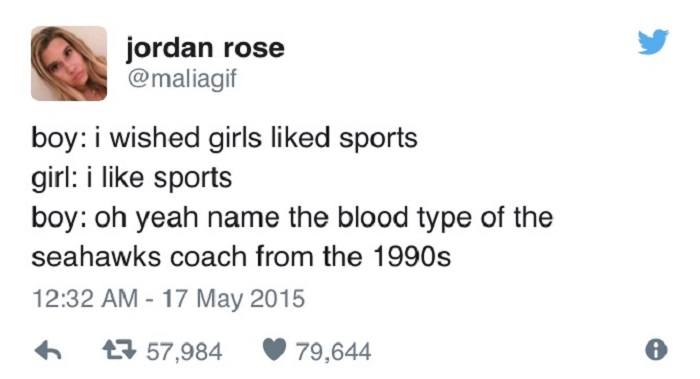 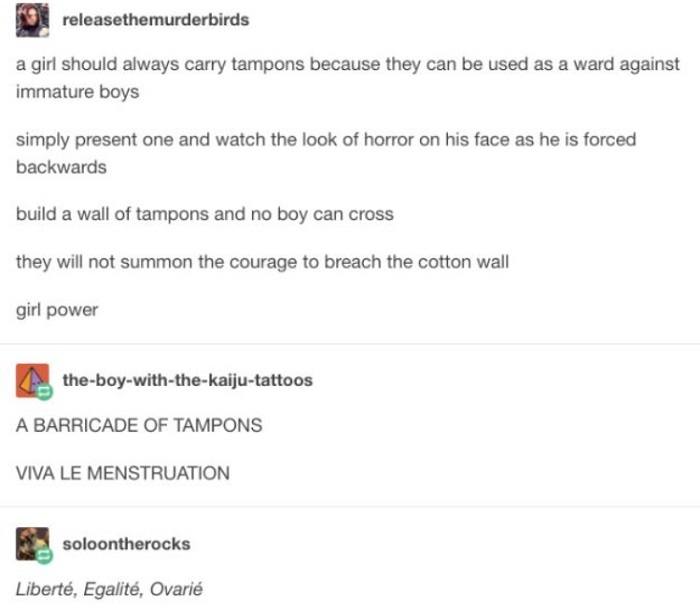 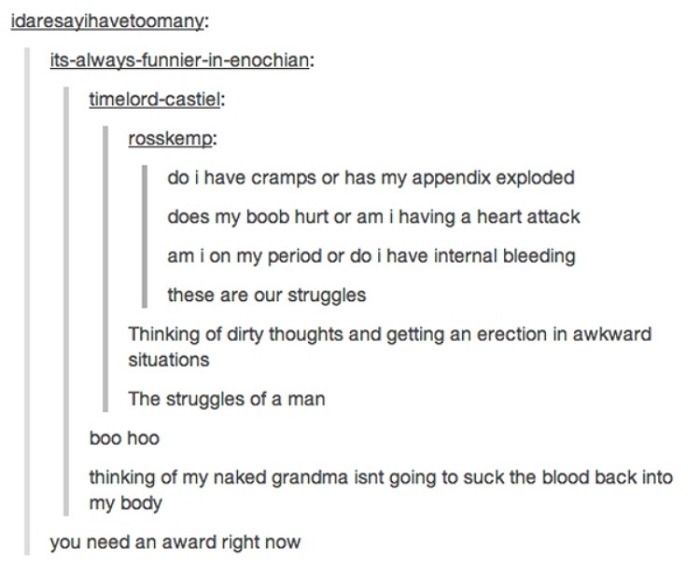 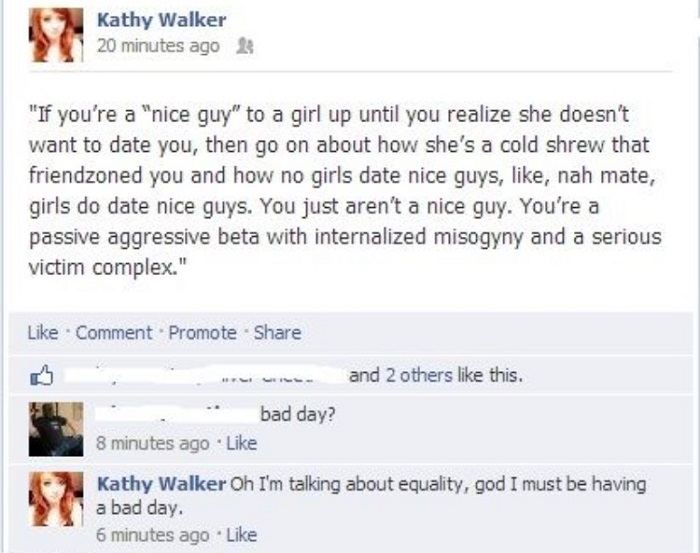 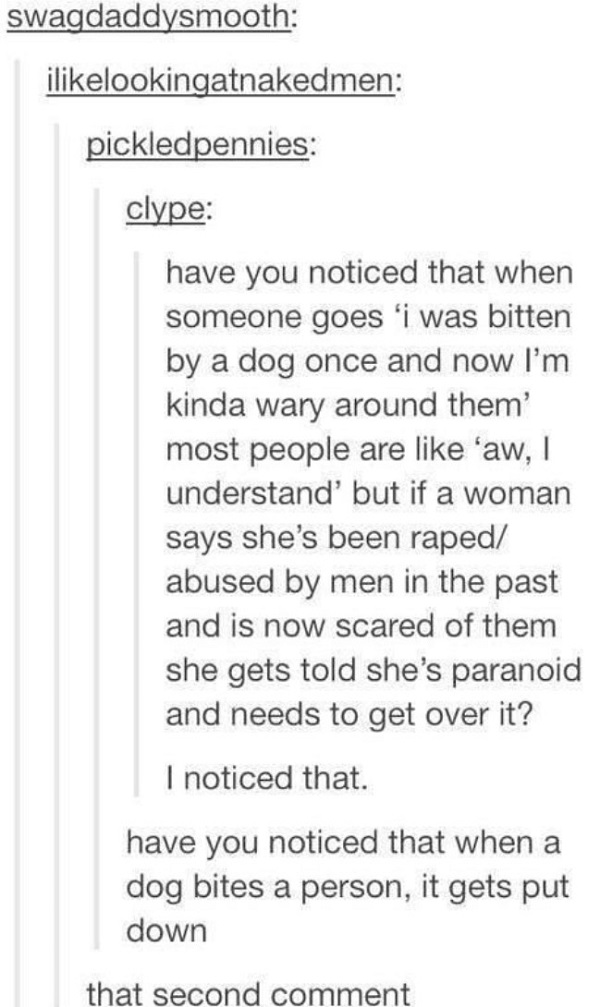 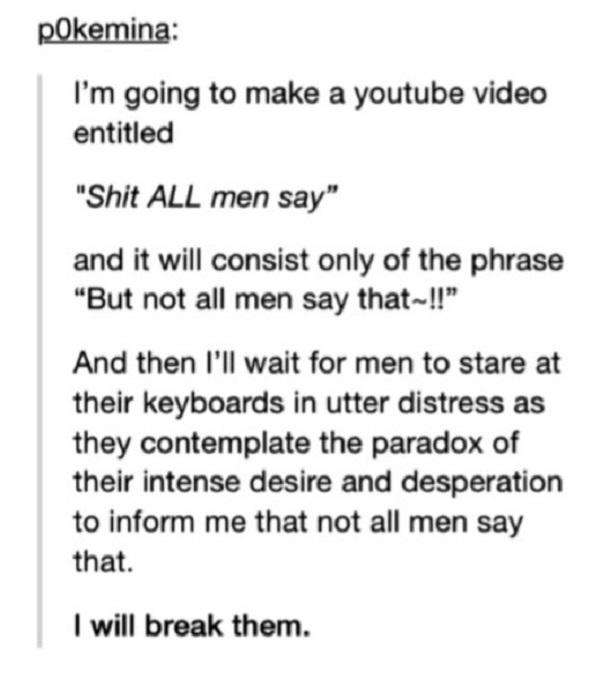 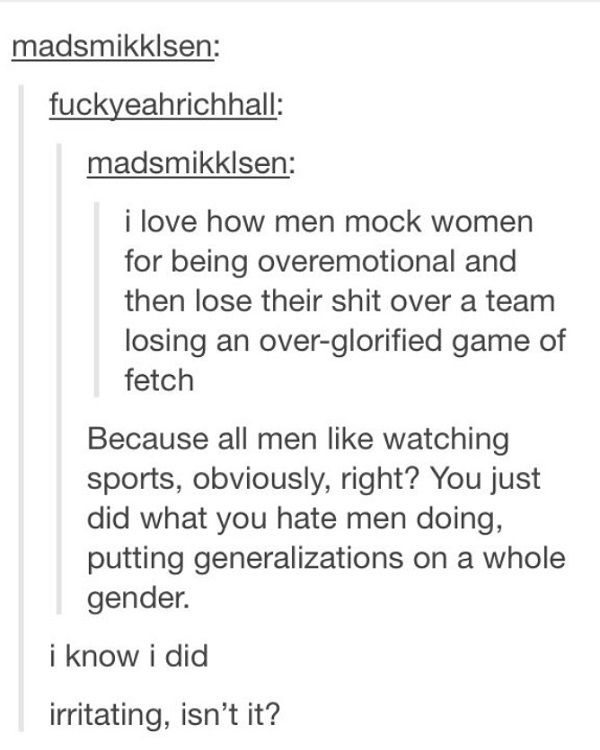 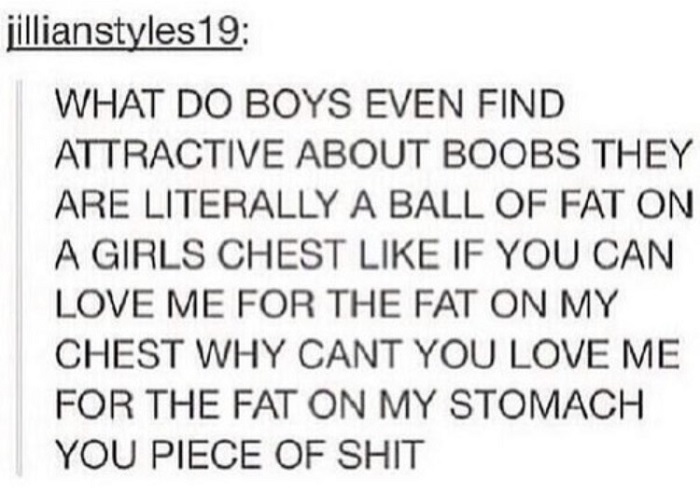 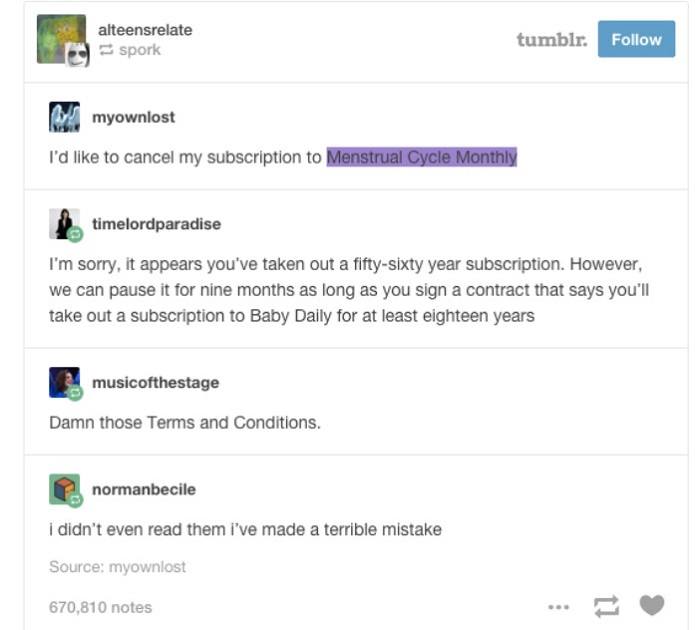 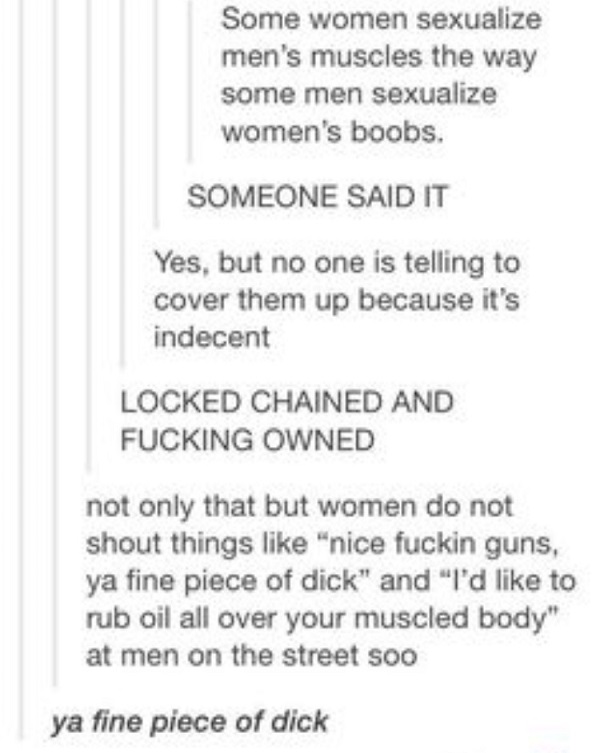 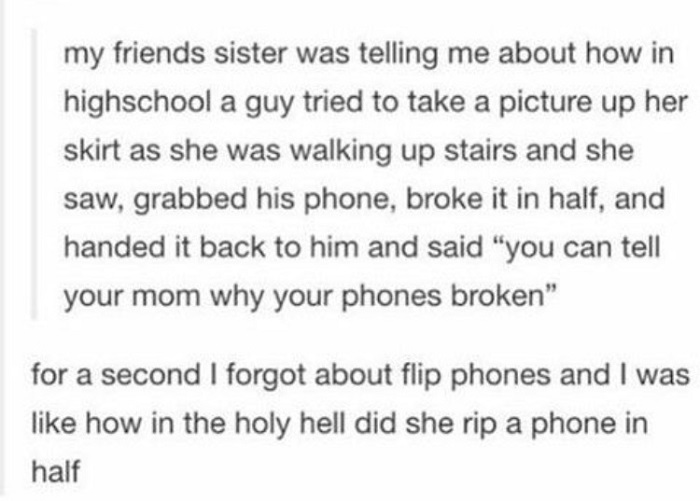 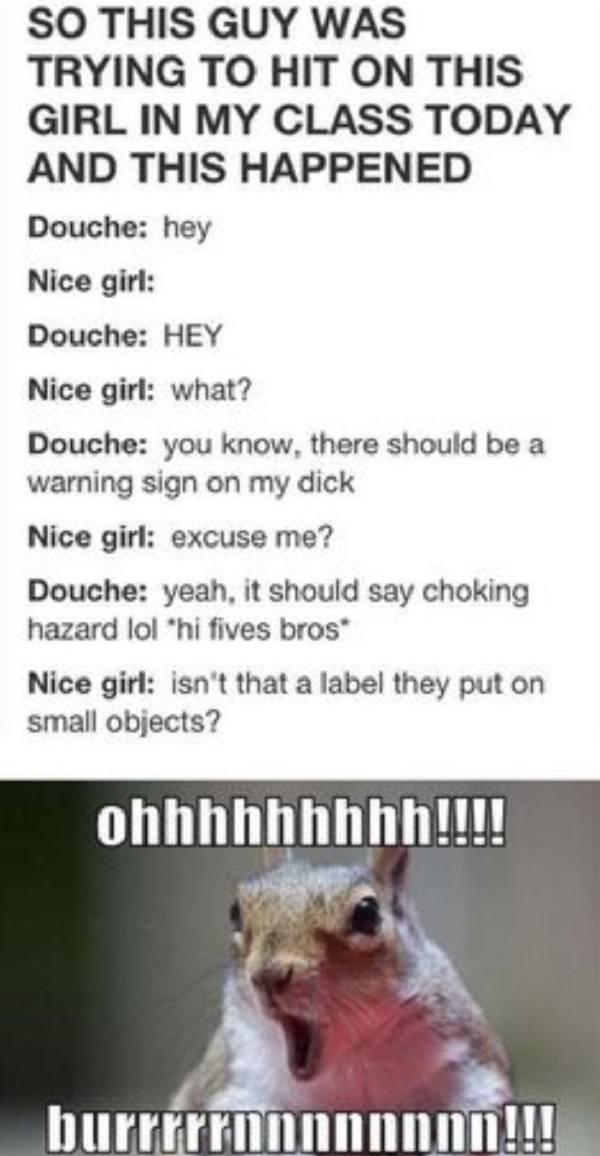 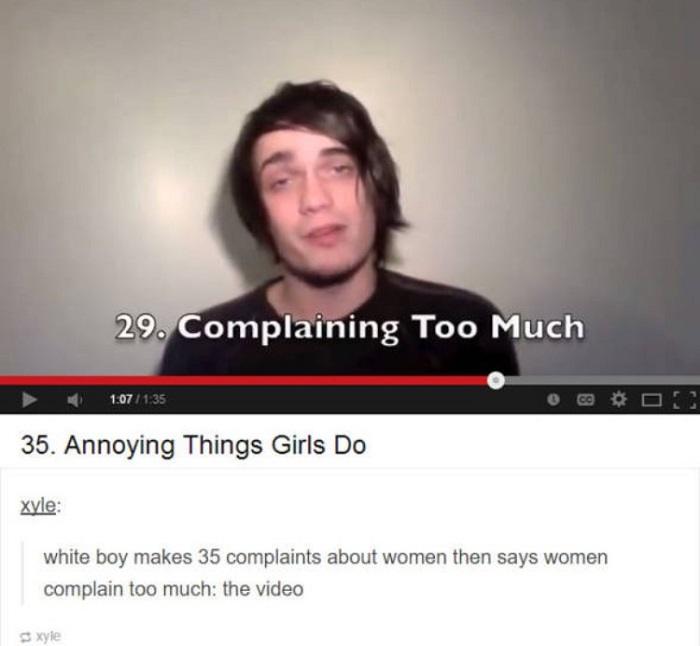 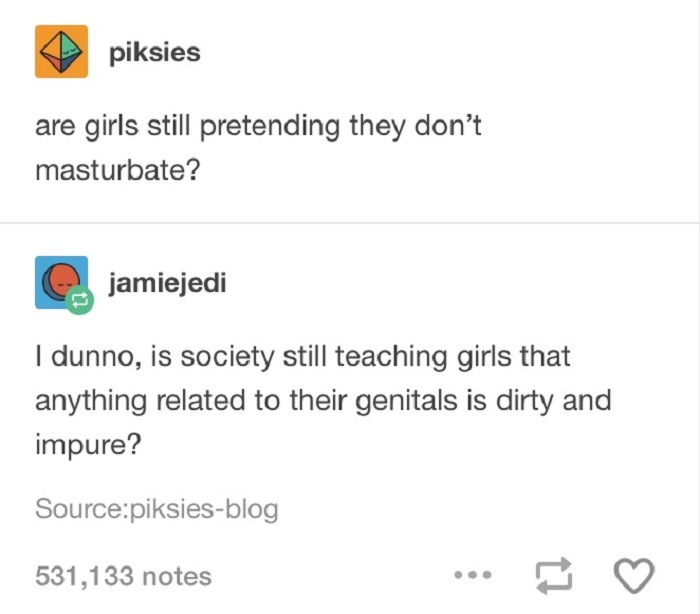 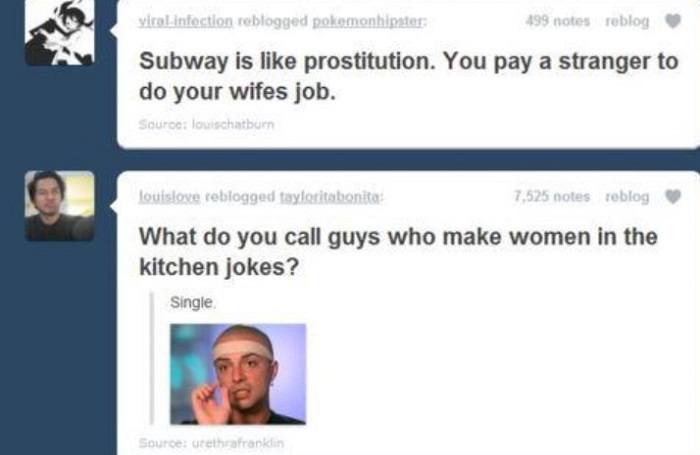 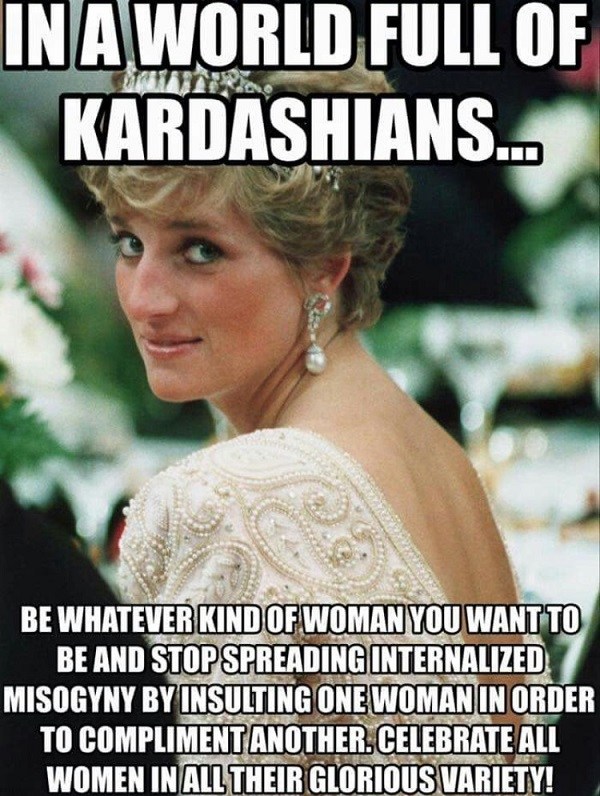 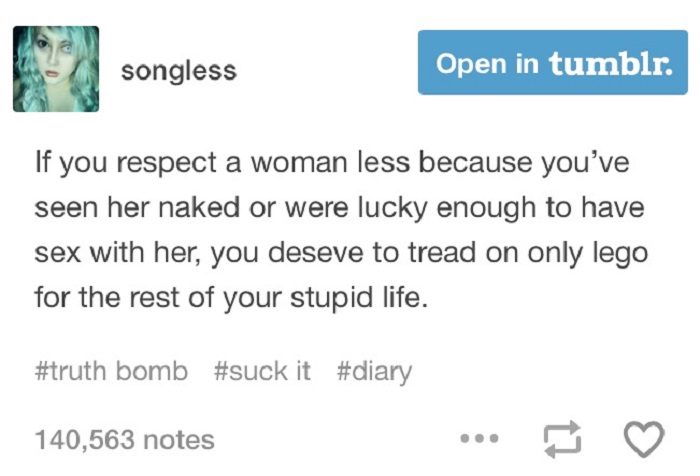 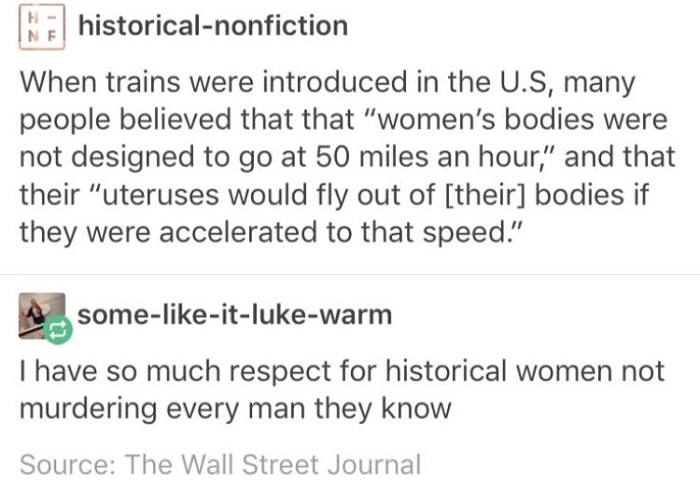 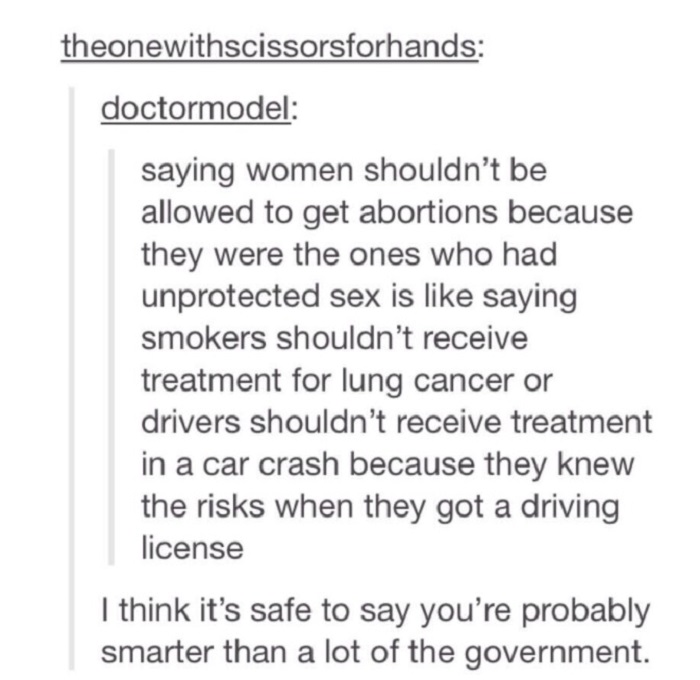 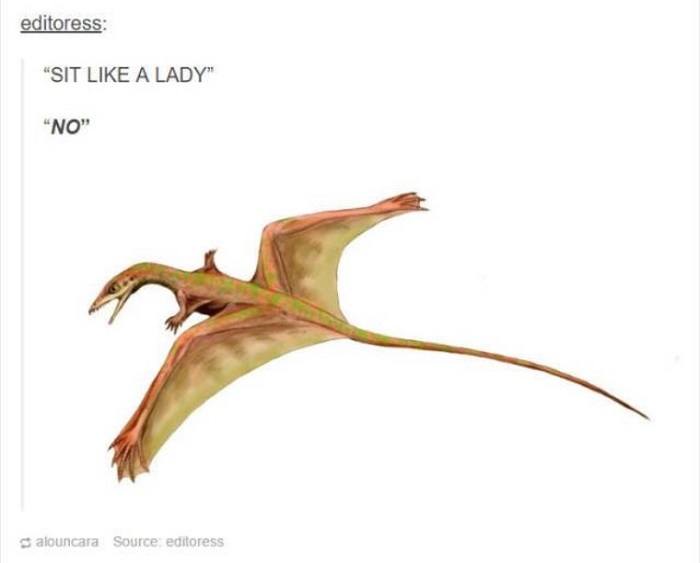 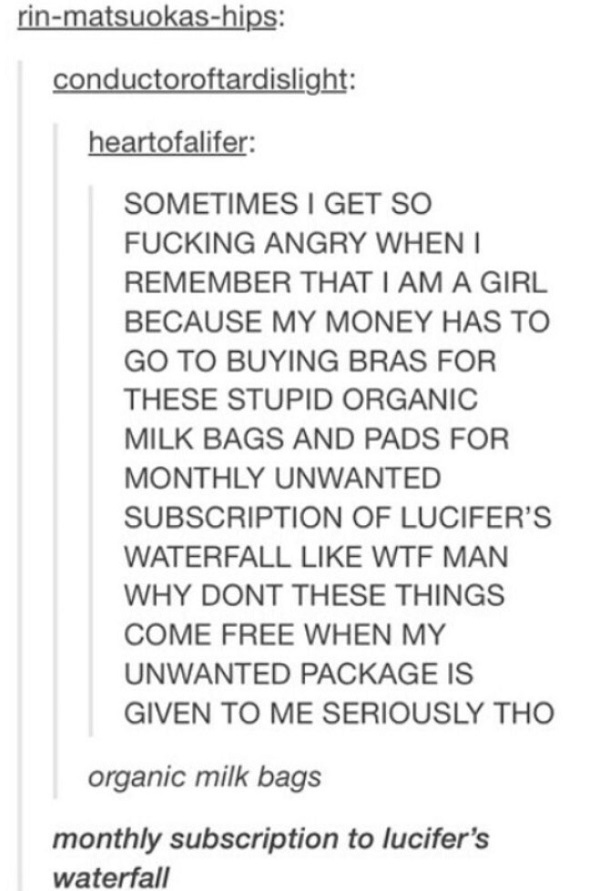 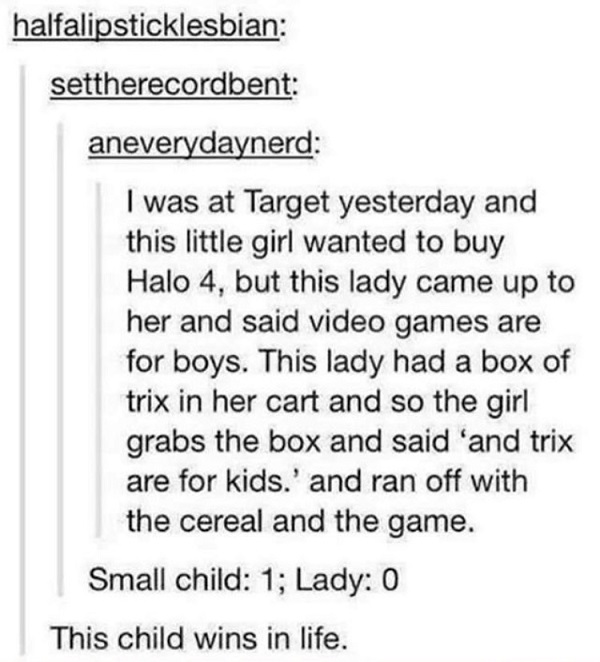 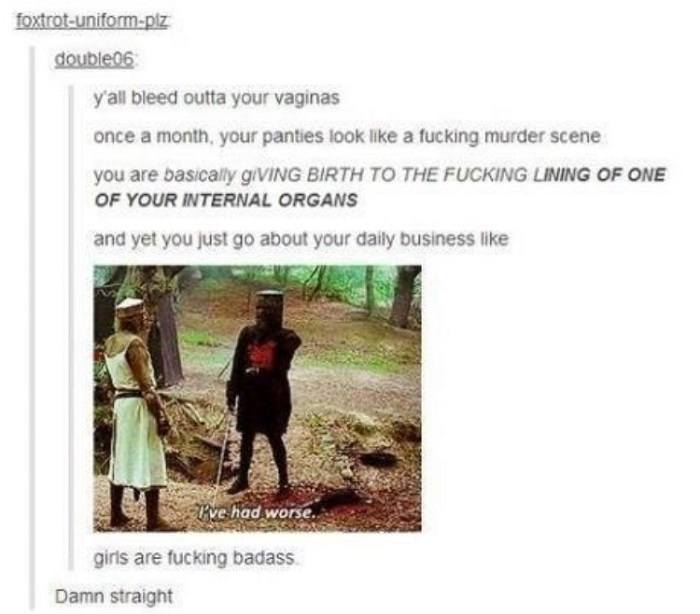 Thanks to Buzzfeed, Huffington Post, and Tumblr for featuring some of these hilarious women. For more from the better sex, check out feminists memes from women who have mastered dealing with the world's crap and posts from the gay side of Tumblr!