It’s been an epic year in documenting the goings-on of the 1 billion members of Facebook. From the greatest statuses to hilariously awkward Facebook interactions, we’ve done our best to catalog the bizarre, the hilarious, and everything in-between on Facebook. And so Runt of the Web presents the funniest Facebook posts of 2012: 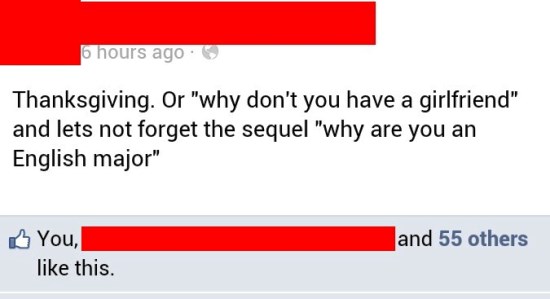 Yah, that’s going to be an awkward flight… 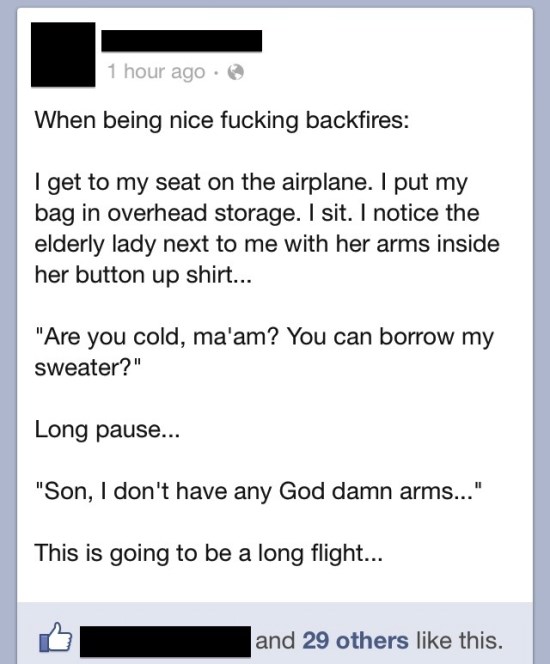 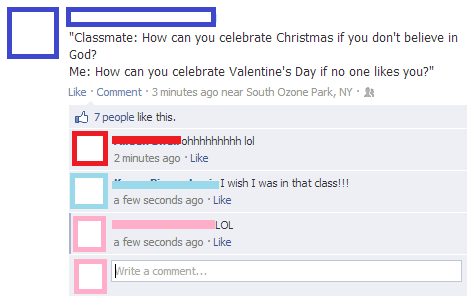 The Magic Mike based economy